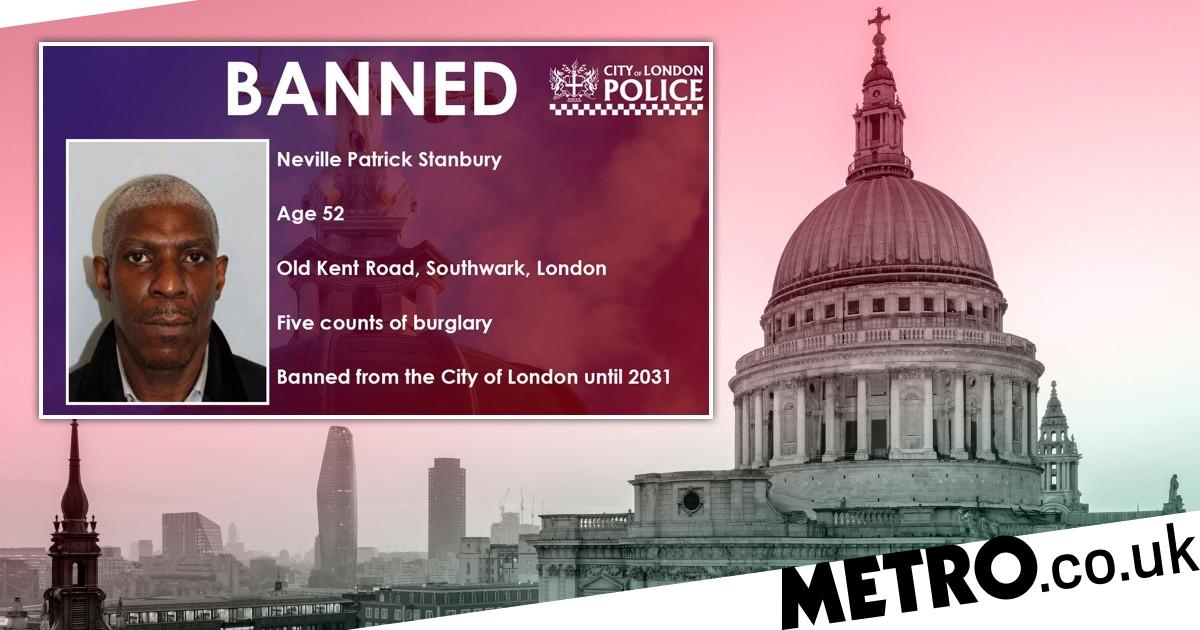 A serial burglar has been banished from the City of London until 2031 after targeting a string of businesses and causing thousands of pounds in damage.

Neville Stanbury, 52, was arrested last October after targeting five firms in the Square Mile and stealing electrical equipment worth up to £40,000.

Now he has been handed a 10-year Criminal Behaviour Order (CBO) to stop him entering any areas defined by the City of London crest, including postcodes EC1, 2, 3 and 4.

The court order means Stanbury, who admitted five burglary offences, is also banned from ‘tailgating’ any person into a building which he does not have access and disposing or selling electrical goods.

And he must not impersonate an employee, agent or officer at a company, charity or public body where he does not work.

Stanbury was sentenced at Inner London Crown Court where he was also handed 180 hours unpaid work and three years of community supervision.

He must also undertake six months of drug rehabilitation.

And he must return to court every six weeks so a judge can monitor his progress.

Stanbury, of Old Kent Road in Southwark, southeast London, must register any laptop, desktop computer or tablet he owns or has in his possession on the UK national property register, Immobilise.com.

The only exception to this rule is if he uses electrical equipment for work and they are registered to a verifiable organisation or company.

Acting Detective Sergeant Kirsty Richardson of the City of London Police said: ‘Stanbury is a prolific criminal, and his most recent offences, which included theft of electrical equipment from five premises across the City, cost local businesses almost £40,000 in damages and replacement of property.

‘Theft from large organisations is not a victimless crime. Businesses have been hit hard during the COVID-19 pandemic, and criminal activity such as this could be a breaking point for many.

‘We will actively seek to use CBOs to effectively protect the City and the people who live, work and visit here.’

Last year three gang members were jailed for stealing £26million from celebrities in what has been dubbed Britain’s biggest ever burglary spree.

Good Samaritan, 36, killed by NYC subway train after leaping onto Bronx tracks to rescue another man 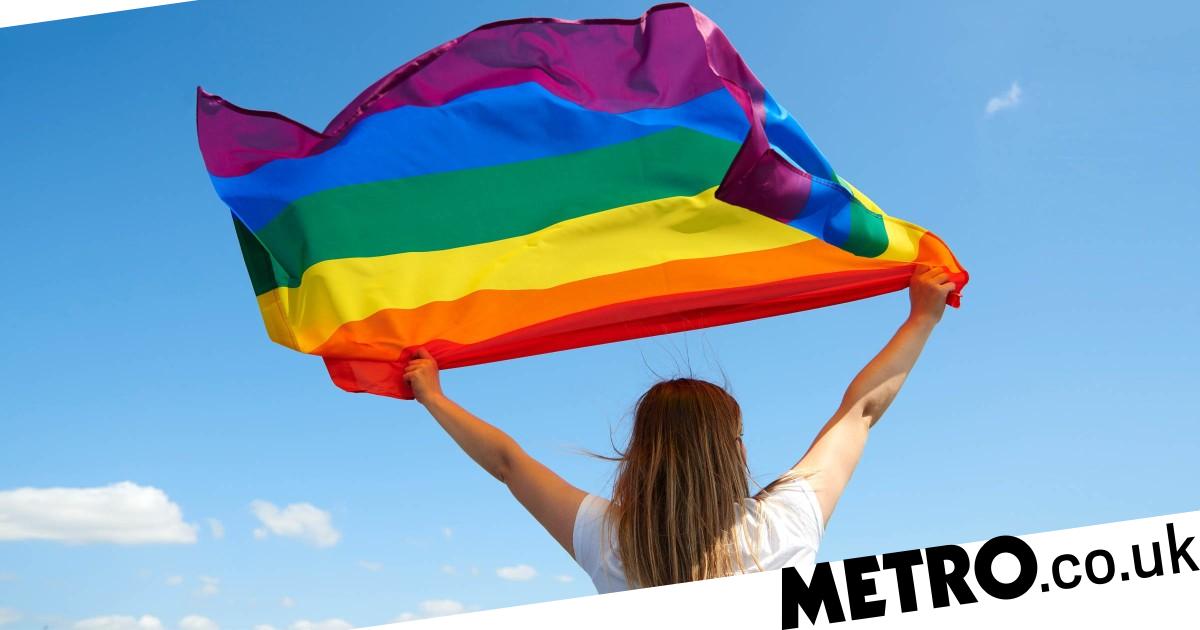