A stud cat who suffered shocking injuries after being kicked by a horse has been rescued one year after being abandoned without treatment.

Precious the cat was saved by an animal charity in September after being given horrific injuries from a horse kick more than a year earlier but nobody had taken her to a vet.

She was one of a colony of cats that was left behind by breeders who also left behind 32 horses. However, they were said to have taken 15 dogs with them.

Precious was taken in by Clay Country Cat Care, in St Stephen, near St Austell, in September 2021 after founder Leanne Kent received a call from a volunteer who was feeding the cats.

However, because they had been abandoned for so long many of them had gone feral and many traps had to be set to get them rescued, according to Cornwall Live.

Leanne said: “The conditions when we arrived were shocking and totally heart-breaking. We had to set traps to catch the cats as they had been left to become feral. In total we rescued 13 cats and kittens all in a dreadful state.

“Precious was one of the easier to catch and we didn’t need to use a trap for her, on inspection we noticed that she was injured and was told by the lady who took it upon herself to ensure these cats were fed that in the summer of 2020, Precious had been kicked by a horse and her leg broken, this bone broke through her skin, and she was never treated or taken to a vet.

She continued: “On return to the rescue, we made all the cats comfortable and contacted our vet for them to be seen. Precious was pregnant again so we were unable to X-ray her. The vet advised that the injury was so old that it would be best to X-ray her once she had had her kittens and they had been weaned so they could spay her at the same time.

Over the subsequent weeks the team noticed her tail was also damaged and that part of it seemed dead. When she was spayed she had to have most of her tail amputated as a result

“Once the X-rays were done the extent of her injuries shocked not just us but our vets too,” Leanne said. “Unfortunately, the only way to improve Precious’s quality of life means she must lose that damaged leg.”

The rescue is now trying to raise enough money to carry out a further operation so that precious can have her leg removed giving her the “best chance”.

“We are completely shocked at the damage our poor girl sustained,” Leanne said. “The decision was made to remove most of her tail when she was neutered as it had died, our vet felt that a leg removal would of been too much from the same surgery.

“We are now raising funds so we can pay for Precious’s operation, over the Christmas and new year we had a lot of poorly and injured cats that needed veterinary treatment and our bill already stands over £4,000.”

Among her injuries Precious suffered a broken and twisted pelvis, a broken tail, a nasty break to her left leg and her body formed a “false socket” which meant her left leg was much shorter than her right.

On top of all this she was pregnant again by the time she was taken in by the rescue meaning no treatment or x-rays could be given until recently.

You can view the fundraiser here. 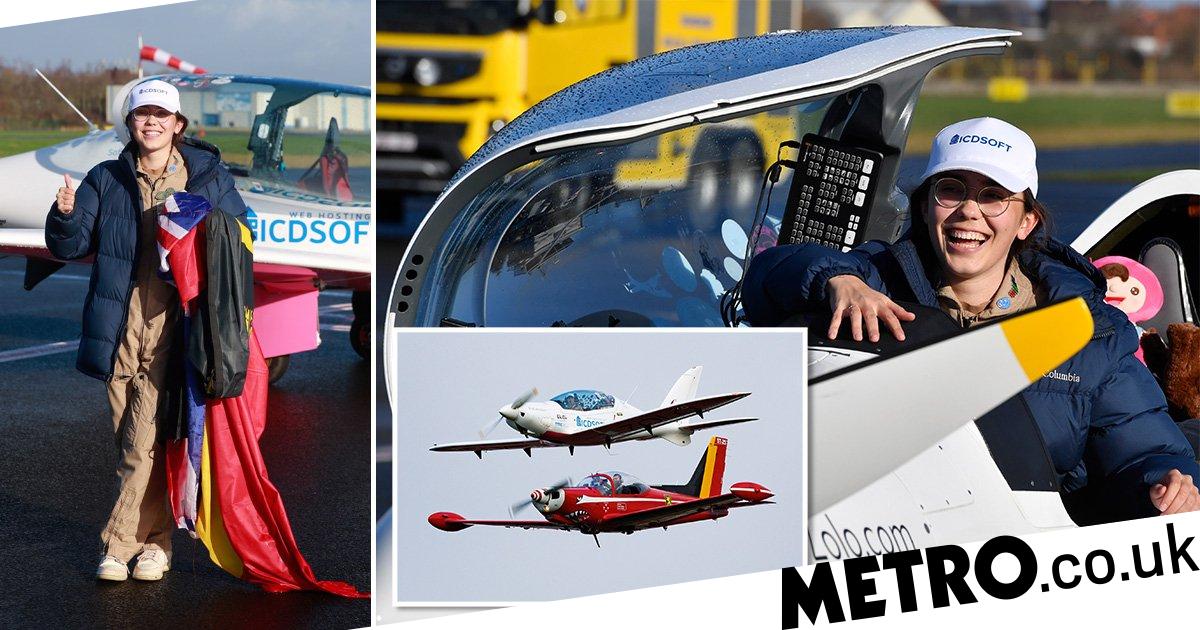 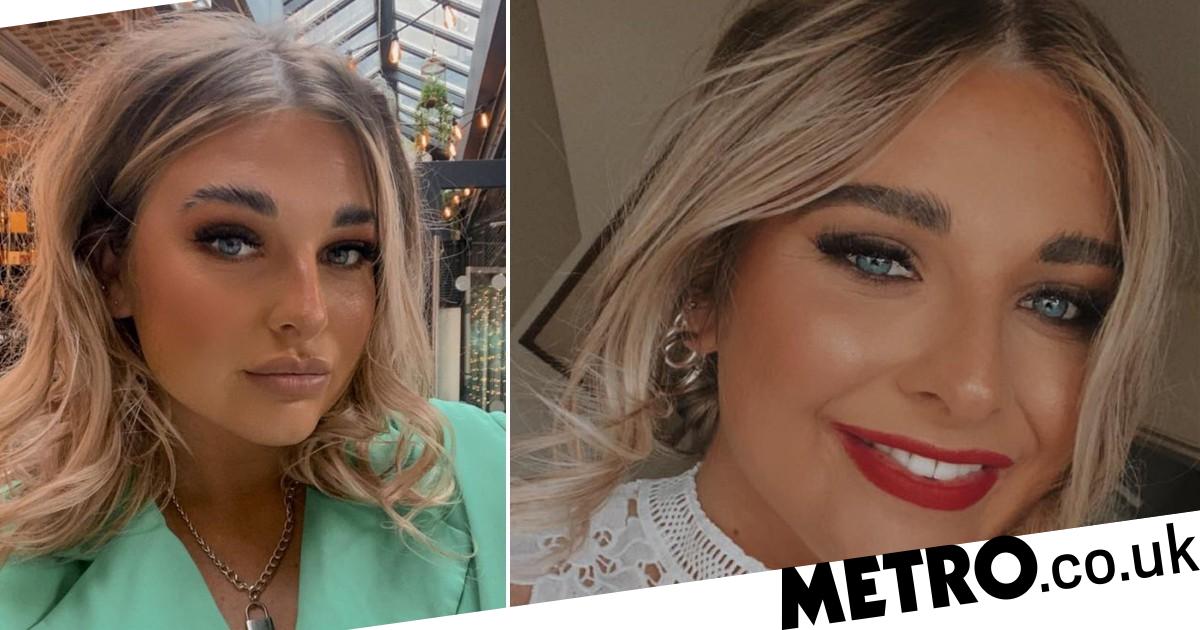 ‘Beautiful’ woman died after falling from bucking bronco on night out

Australians told not to go outside to avoid deadly bacteria