With the I’m A Celebrity… Get Me Out Of Here! final just days away, viewers of the hit ITV show have voted to send another campmate home.

During the elimination process, I’m A Celeb presenters Ant and Dec revealed that the Radio DJ and Seann Walsh were the two campmates with the lowest amount of votes, though it was Chris who ultimately ended up saying goodbye to their time Down Under.

The news of Chris’s departure comes after he scored only one star in Thursday’s Bushtucker Trial alongside Hollyoaks hunk Owen Warner. On Wednesday night’s instalment, comedian Babatunde Aléshé was the fifth celeb sent packing from the jungle.

Following his departure, he hugged his campmates and said: “I’ve put clean clothes on and everything. Thanks for everything, thanks for the stars and the food.”

The radio star confessed he was “gutted” to be out before disgraced Tory MP Matt Hancock, asking: “What is going on?” After a few tough days in camp, Chris admitted he’d finally got to the point where he was keen to stay and go all the way.

Chris said: “I thought [this morning] I’ve got this now. I’d really like to stay, I’d quite fancied doing the Cyclone.” On Hancock outstaying him on the series, he told hosts Ant McPartlin and Dec Donnelly: “I’m gutted Matt Hancock is more popular than me. What is going on?”

He later added he had “major issues” with the disgraced MP, but “less issues” with Matt as a person in the camp.

He explained: “Why am I out and he’s still in? I really struggled with [his arrival] to be fair and then I s****ed him a bit. Matt Hancock I’ve got major issues with, but Matt… less issues.”

As he left the jungle, the Gogglebox star opened up about how the show had helped him “feel brave” after he failed to complete a terrifying walk the plank task even before entering the jungle.

“You guys have made me feel brave. I’ve conquered two of my biggest fears, which is frogs. I know it’s hilarious but I frickin hate those little demons, and heights,” he said.

“And every single last one of you, I’m going to, you know, cherish for the rest of my life. This has been the best experience I’ve ever had. Thank you to everybody.”

But despite calling the I’m A Celeb jungle the “best experience” he’s ever had, the 36 year old admitted that he’d “definitely” considered walking out of the show completely.

I’m A Celebrity…Get Me Out of Here continues on STV at 9pm. 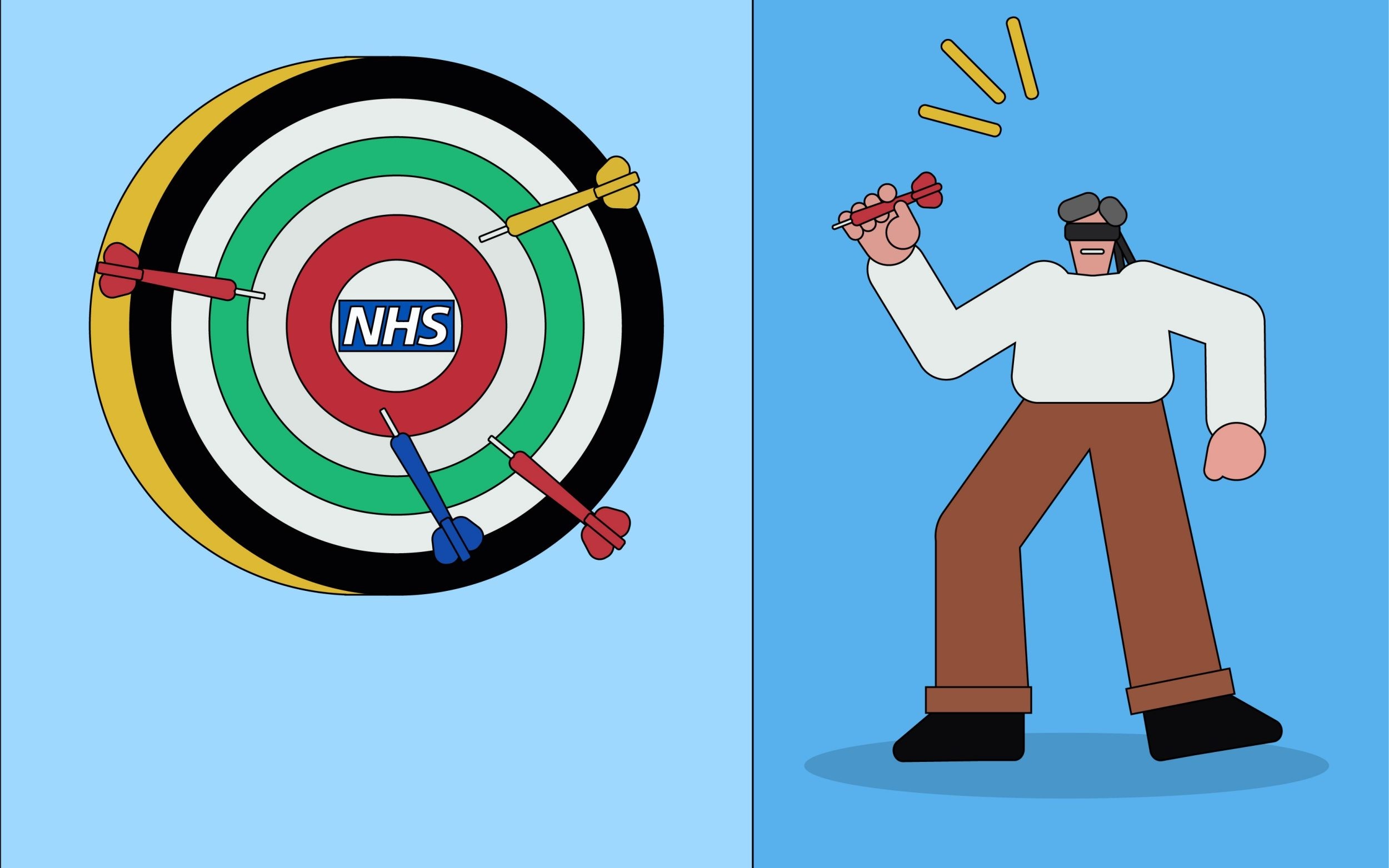 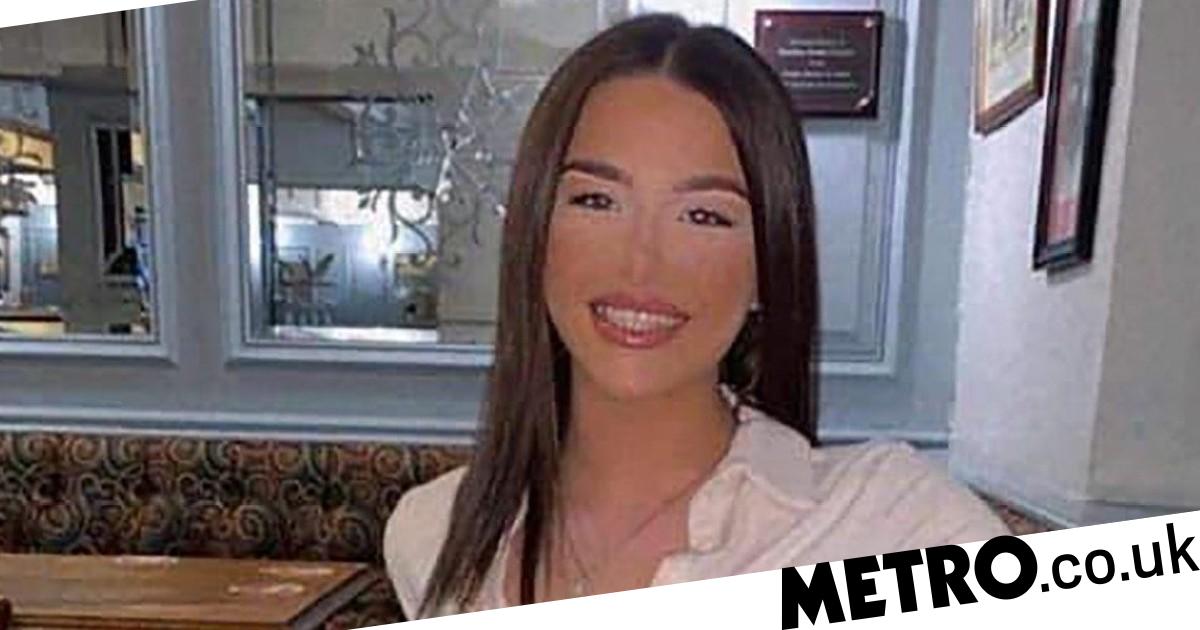 Four Idaho students knifed to death in their beds may have been too shocked to scream, cop says