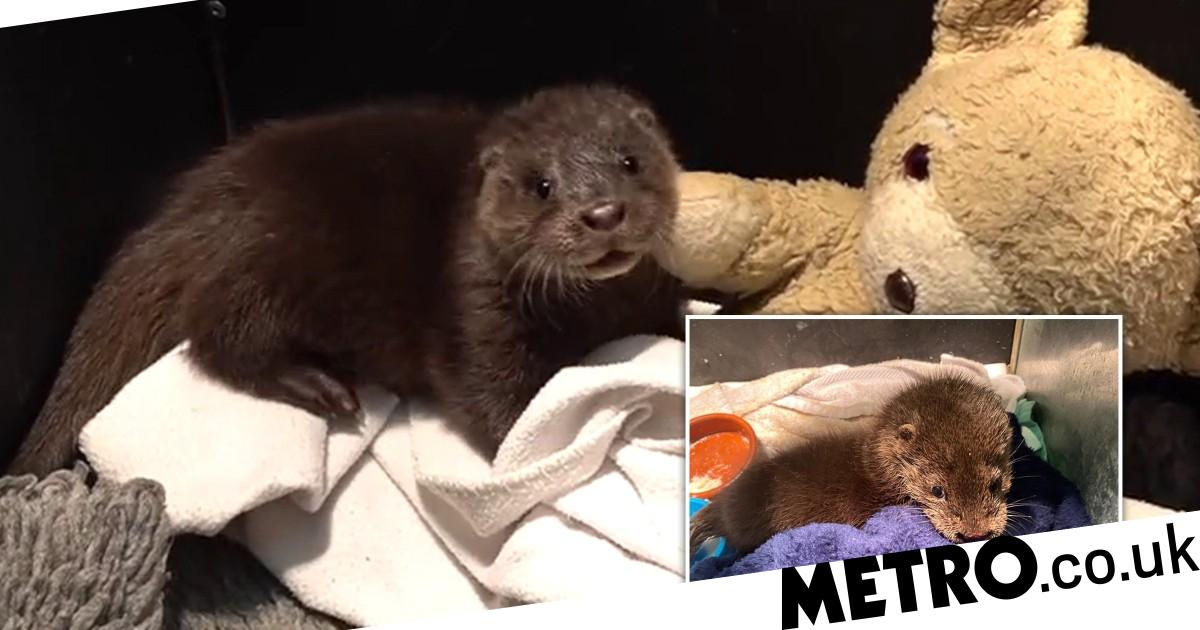 A tiny otter cub found close to death and ‘discarded in a bin’ has defied the odds to make a full recovery.

The otter, since named Eve, was discovered suffering from hypothermia in Durham by a passer-by on Christmas Eve.

She was taken in by the RSPCA and is now being nursed back to health at Stapeley Grange Wildlife Centre in Cheshire.

Eve is said to be doing ‘fantastically’ and well on the road to recovery, marking a true Christmas miracle.

Once fully rehabilitated, she will be returned to the wild, a process that will take around 12 months.

Steph Baines, an RSPCA inspector said: ‘It appears that someone found the tiny otter cub and because she was so cold thought she was dead so discarded her in a bin.

‘Then another member of the public later noticed some movement so rushed her to a nearby vets.

‘She was suffering from hypothermia due to the cold and had to be warmed up slowly and then she was given fluids and hand-reared with kitten milk mixed with fish every two hours and started to recover from her ordeal.

‘We decided to name her Eve as she was found on Christmas Eve.’

Lee Stewart, manager at Stapeley Grange, said: ‘It is always very exciting to have an otter cub with us as up until the 1980s they were struggling in the wild.

‘They weren’t protected by legislation until 1978, at which point numbers were low, but over time their numbers have steadily increased and they have made a comeback in most counties in the UK.

‘As a result we are seeing more being brought into Stapeley Grange.

‘Otter rehabilitation is very specialised and you need to have suitable facilities to care for them.

‘Young otter cubs can be with us for up to 12 months before they can be returned to the wild so their care is not only time consuming but expensive.’ 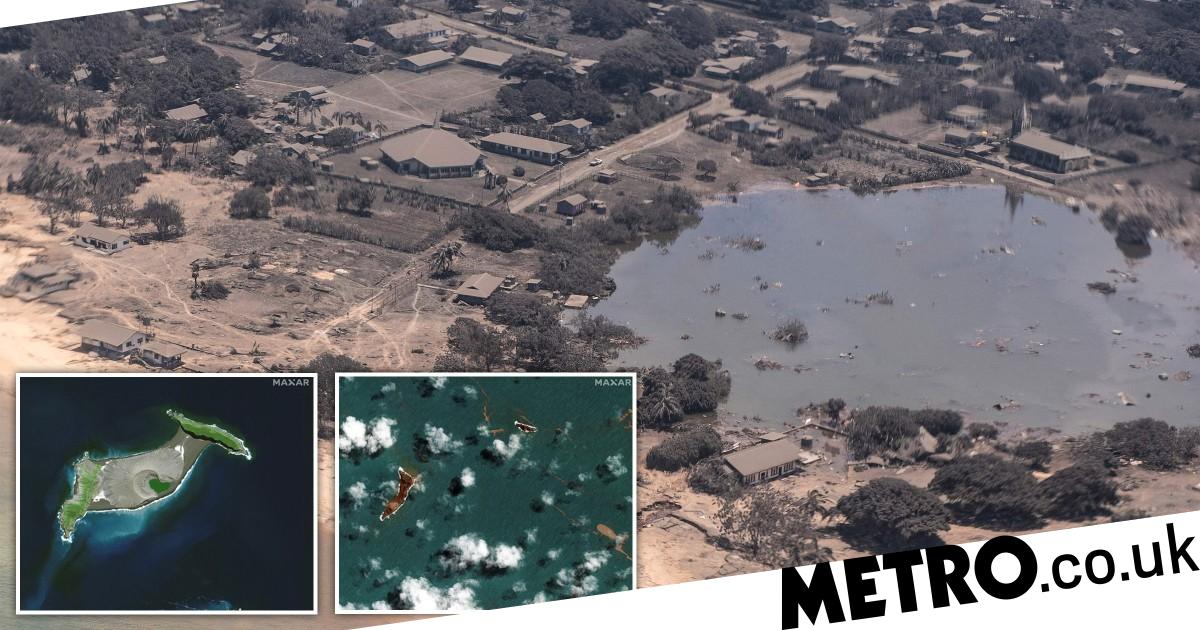