Changes to periods and unexpected vaginal bleeding after having a Covid vaccine should be investigated to reassure women, says a leading immunologist specialising in fertility.[1]

Corporate mainstream science and their media whores have finally been forced into talking about this, but don’t worry, it’s business as usual. The usual dismissals and absurd statements drooling from these criminals is staggering. For example:

Dr Victoria Male, from Imperial College London, said the body’s immune response was the likely cause, not something in the vaccines. – BBC News[1]

How does Dr. Victoria Male not get pulled up on this ridiculous statement by her peers and the BBC?

Anyway, the article from the BBC continues:

The UK’s regulator has received more than 30,000 reports of period problems.

These include heavier than usual periods, delayed periods and unexpected bleeding after all three Covid vaccines, out of more than 47 million doses given to women in the UK to date.-  BBC News[1]

Did you notice the misleading data included in that statement?

’47 million doses given to women in the UK to date’ – So what are we discussing here, menstrual cycles. Right, so how many of this 47 million doses were given to post-menopausal women. Well, we have around 12.5 million women between the ages of 20 and 50.

I’ve used this age range because young women commonly have menstrual cycle issues due to developing hormones, birth control and lifestyle and 50 is the average age of menopause.

This brings the number down to around 12 million. Now we have to reduce this further based on vaccination status. This is more tricky to determine if we are to believe the commonly touted percentage of 80% this brings the amount down to 9.6 million.

Early menopause occurs in amount 5% of women under 45[2], so we can reduce this number to 9.1 million.

Polycystic ovaries effects 10% of the population[3] and so this brings the number down further to around 8.2 million. Of course, we can reduce this number further if we had the data, but since this is quite a crude calculation anyway, we’ll leave it there in ‘their’ favour.

Now consider the fact that 30,000 reports do not equate to 30,000 actual incidences of menstrual irregularity. As you well know, studies on the VAERs reporting system found that as little as 1% of adverse events were reported. When it comes to menstrual irregularities, this number could be even less considering the perceived seriousness of it.

But for argument’s sake let us assume 5% have been reported. This would bring the total number of incidences to 2.8 million.

Now I know, these calculations are crude, however the error on my part I have tried to leave to the downside of the final value, but you see my point and you see how the statements made by the BBC are intentionally deceptive.

That’s right, even if a link is found, it doesn’t matter. You can just prepare, as Dr. Male says:

“If a link between vaccination and menstrual changes is confirmed, this information will allow people to plan for potentially altered cycles,” BBC News[1]

All links to potential fertility issues are then stated as being ‘misinformation’ and ‘false’.

No mention of the study released to the public[4] via a freedom of information act request from Japanese health authorities which shows the lipid concentration in various parts of the body following vaccination.

The lipid nanoparticles called ALC-0315 and ALC-0159 which travel with the spike protein, we found to accumulate in the ovaries within fifteen minutes of vaccination. But more concerning is that the nanoparticle accumulation showed a linear increase in the ovaries through the end of the study’s duration window of 48 hours.

Total silence on this, in fact the BBC article continues:

“Vaccine hesitancy among young women is largely driven by false claims that Covid-19 vaccines could harm their chances of future pregnancy.” – BBC News[1]

Is the concentration of these lipid nanoparticles evidence that the vaccine may cause fertility issues, no, of course not. But it is an area of concern that needs investigating further. Corporate science and their media cohorts are intentionally avoiding bringing an open discussion to the table.

If only 1% of all the concerns raised by scientists and doctors around the world turn out to be valid concerns, we have a serious problem on our hands. 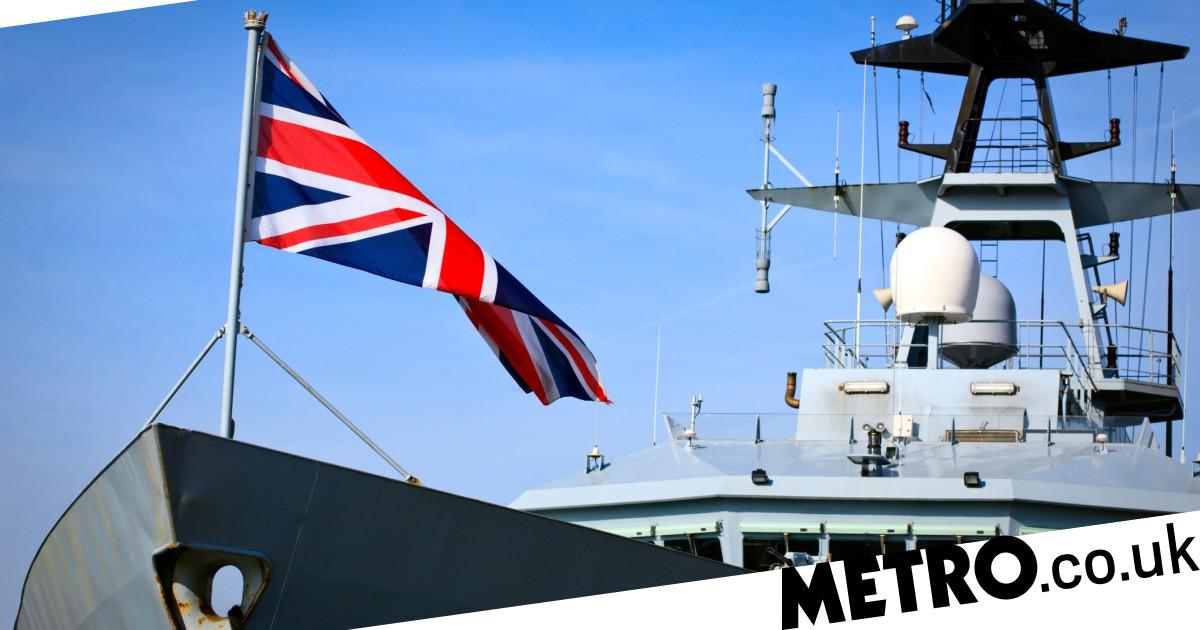 How old do you have to be to join the Navy? 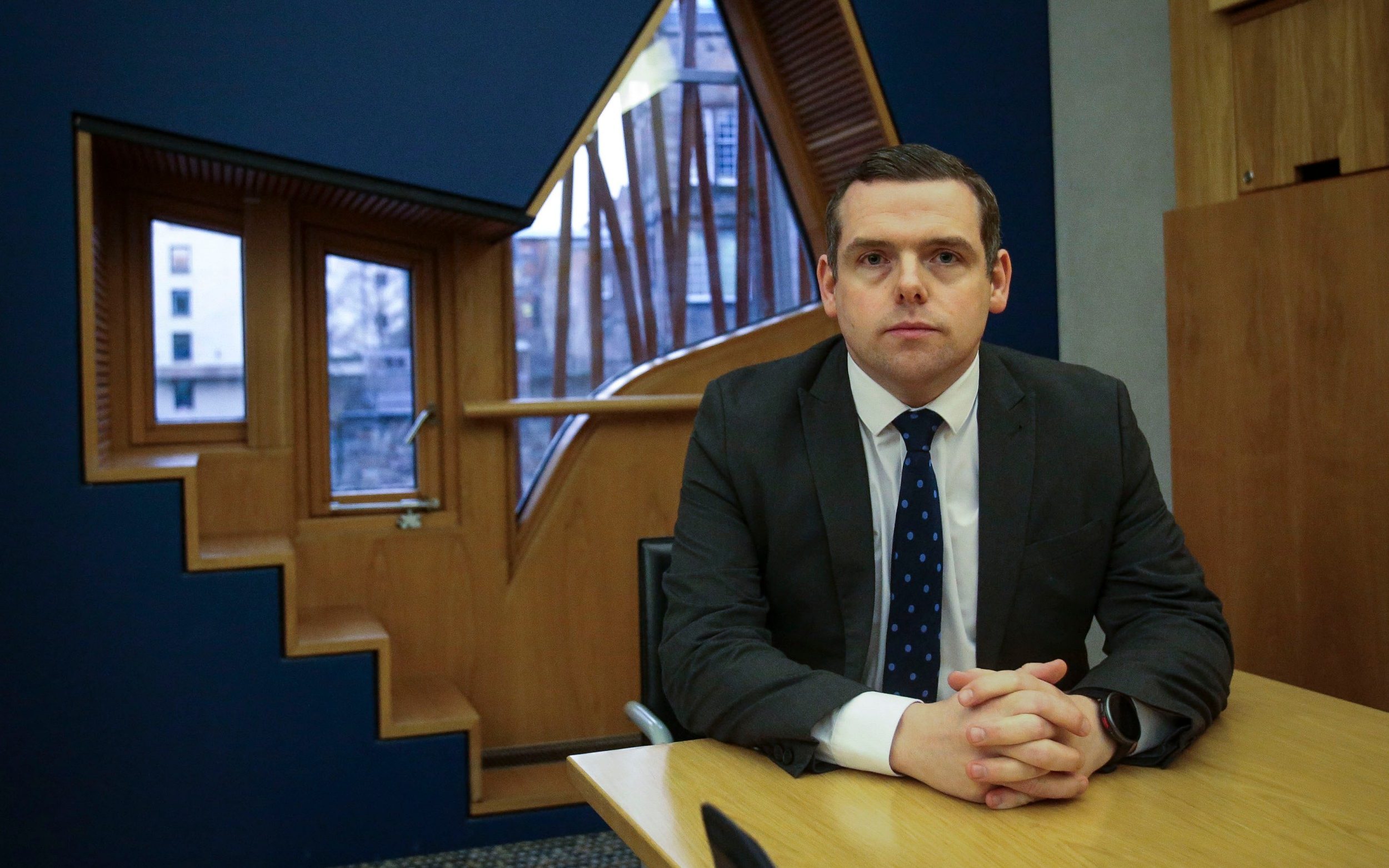 Full list of Tories calling for Boris Johnson to resign 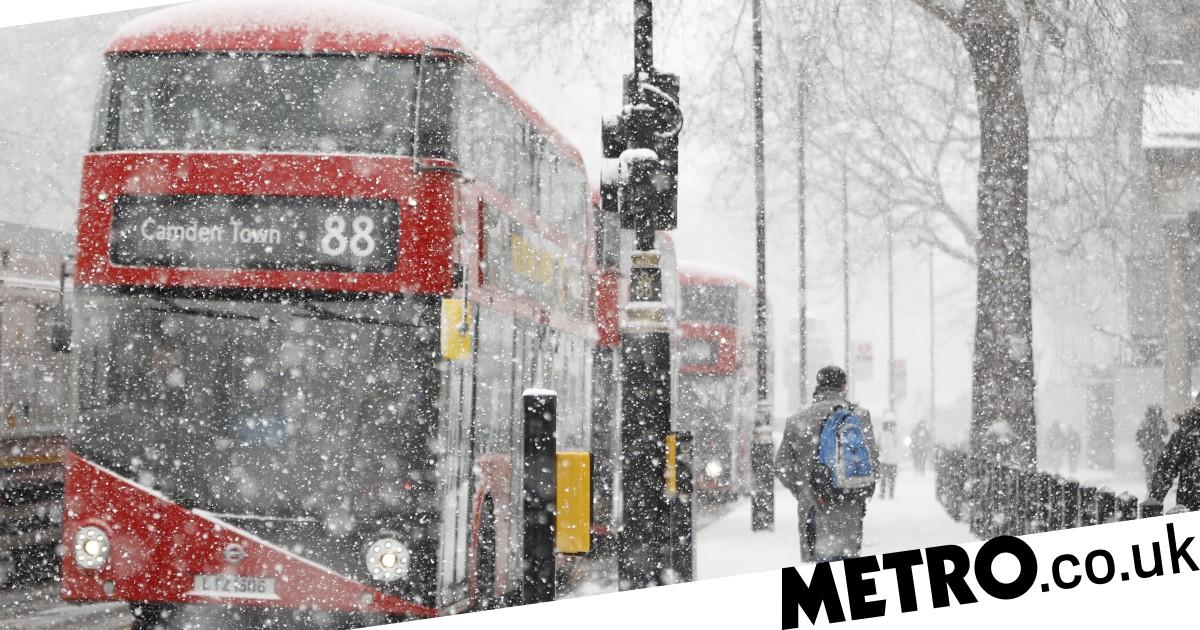 Is it going to snow in London? January and February forecasts revealed