Conor McGregor’s pub was reported to have came under attack with petrol bombs last night following a tasting event in the venue.

Police to the scene at the Black Forge Inn, which is owned by the UFC star on Wednesday evening.

Local reports suggest that two men on a scooter were also spotted headed towards the pub on the Drimnagh Road in Dublin before the alleged attempted bombing, which was closed at the time.

In a statement released this afternoon, pub management said Mr McGregor was not in the bar at the time and that are open for business as usual today.

The statement read: “After hours last night it appears that criminals made an unprovoked effort to inflict damage to the Black Forge Inn.

“There was no damage done to any patrons, employees or the Forge and Mr. McGregor was not on the premises at the time of the incident. The gardai have opened an investigation into the event.

“We are open and busy as always.”

A source told Dublin Live : “There was two people allegedly spotted on scooters who passed the establishment at the time and next thing they were being chased by two others who had come out of the property.

“McGregor had been holding a taste testing menu in the pub so the alleged attackers may have assumed he was inside.”

Irish police (Garda) have confirmed that no damage was done to the pub itself in the incident.

They are appealing for any witnesses or anyone who may have camera footage of the area to come forward.

They said: “Gardai are investigating an incident of attempted criminal damage at a licenced premises on the Drimnagh Road last night, Wednesday 12th January 2022.

“No damage was done to the premises.

“Gardai are appealing for witnesses in relation to this incident is asked to contact Gardai.

“Gardai are particularly keen for anyone with camera footage from the area overnight to make this available to them. 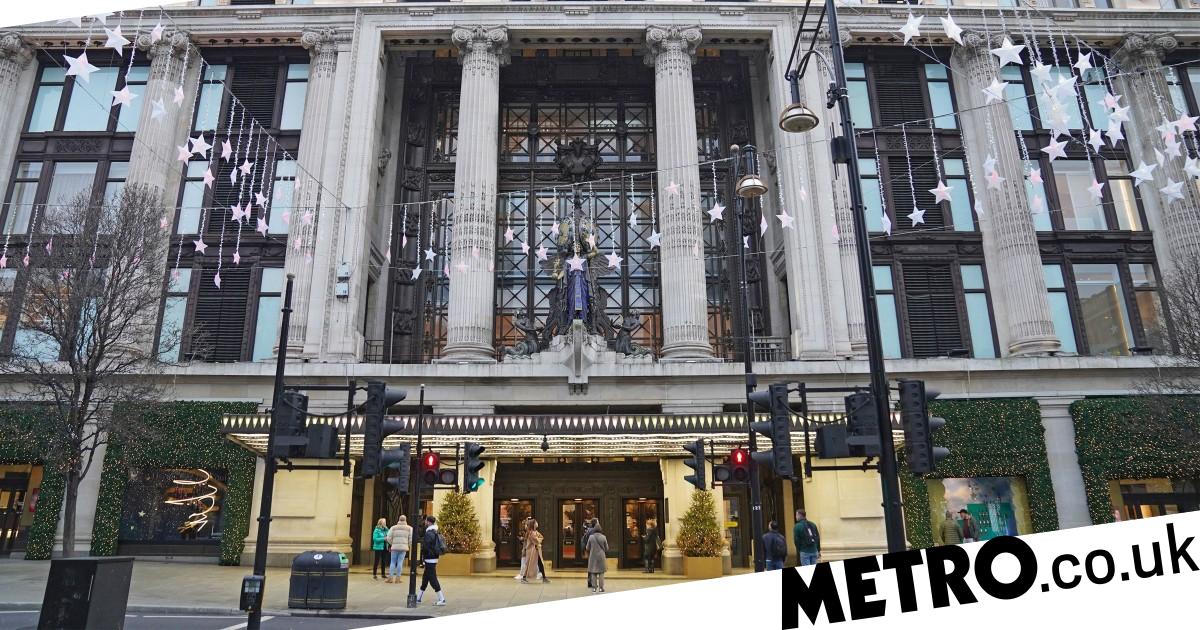 Two men stabbed in front of horrified shoppers at Selfridges