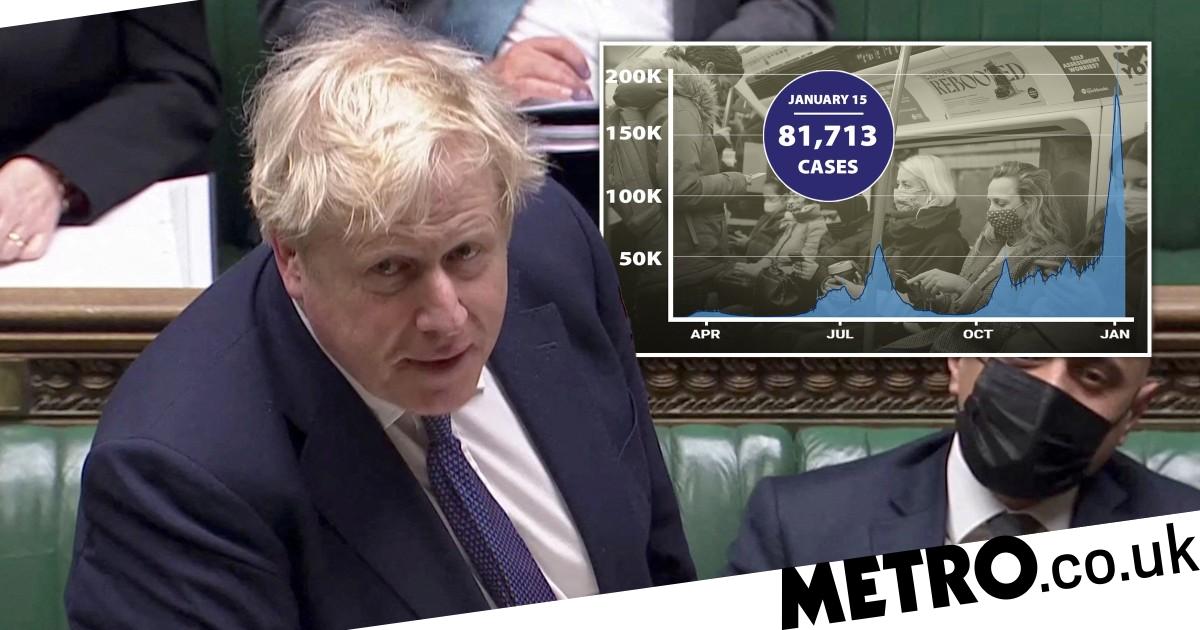 Covid cases have plunged by a third compared to this time last week, official figures show.

Another 81,713 people tested positive for the virus in the last 24 hours – down from the 99,652 positive cases recorded yesterday.

The data comes amid reports work from home guidance and Covid passports could be scrapped this month as the Prime Minister scrambles to survive the Downing Street party scandal engulfing his administration.

The Government said a further 287 people had died within 28 days of testing positive for Covid-19 on Saturday, bringing the total to 151,899.

That is down from a trend in recent days, when daily deaths were topping 300.

Figures show the number of infections are flattening inLondon, the South East and East of England.

Dr Hopkins told BBC Radio 4’s Today programme that while cases were still relatively high, with one in 15 people in England infected, there was a ‘slow down’ in hospital admissions.

She said: ‘We see that infections are plateauing in the community, which is good, in London and the south east and the east of England.

‘There are still risings, but much slower in the northern parts of the country.

Dr Hopkins said hospitals had been able to discharge patients ‘faster’ due to Omicron being milder than previous coronavirus variants but that, with around 15,500 people in hospital last week, the NHS remains under ‘a lot of pressure’, with some trusts ‘unable to do much of their elective care’, a situation exacerbated by staff absences.

Her cautious optimism was shared by Prof Linda Bauld, a professor of public health at the University of Edinburgh, who also said Omicron cases in the UK appeared to be ‘stabilising’.

She told BBC Breakfast: ‘The cases, if we look at them, are going down by over 20%.

‘In fact, yesterday I think was the last day, the first day for a while we’ve had less than 100,000 cases so things seem to moving in the right direction.’

Despite experts warning against loosening measures too soon, Boris Johnson is reportedly planning to scrap Covid Plan B restrictions in England as part of a plan to save himself amid the partygate scandal.

Covid passports and work from home guidance could be lifted as soon as January 26, though rules on face masks may remain, according to The Telegraph.

Government scientists have reportedly provided evidence that offers support for the change, with modelling from SAGE showing that the restrictions make little difference to hospital admissions.

However, the move is also said to be part of the Prime Minister’s strategy to survive as he faces fresh claims of government rule-breaking during the pandemic.

No 10 was forced to apologise on Friday to Buckingham Palace after it emerged two staff parties were reportedly held on the eve of the Duke of Edinburgh’s funeral.

Sue Gray, the senior civil servant investigating the litany of claims about lockdown-busting parties in Government, is said to have been ‘completely blindsided’ by the latest revelations, The Times reported.

The newspaper said the official is concerned that Downing Street staff are withholding information about parties from her after.

Further bombshell claims emerged last night of regular ‘wine time Friday’ gatherings in No 10 while coronavirus rules were in place.

The Mirror said the weekly events are a ‘long-standing Downing Street tradition’but that they continued after Covid restrictions were introduced banning indoor mixing between households.

The newspaper said staff invested in a £142 drinks fridge to keep their bottles of alcohol chilled, and that the Prime Minister was aware of the socialising.

A No 10 spokeswoman said: ‘There is an ongoing investigation to establish the facts around the nature of gatherings, including attendance, setting and the purpose with reference to adherence to the guidance at the time.

‘The findings will be made public in due course.’ 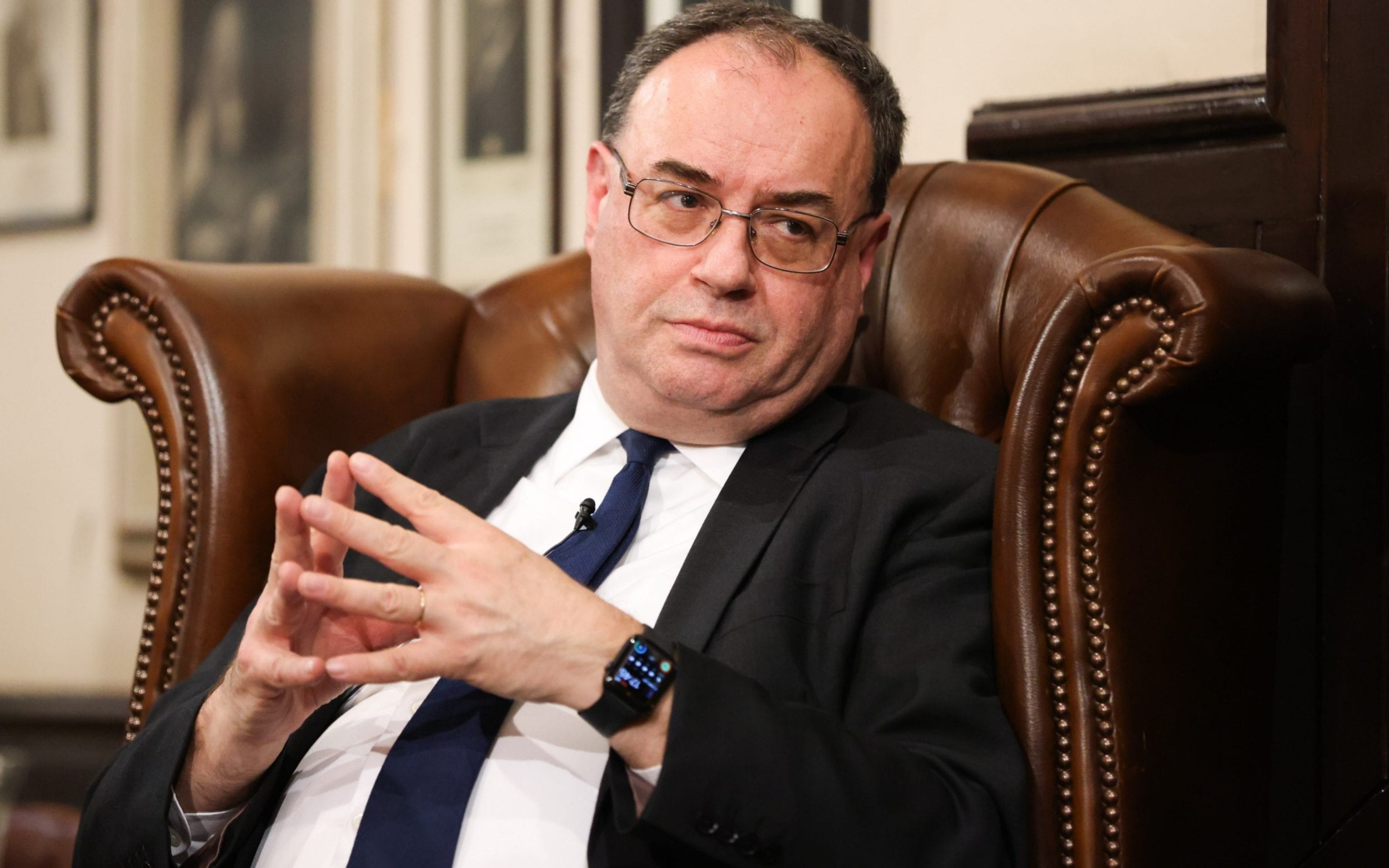 Inflation pain to stretch into next year, warns Andrew Bailey