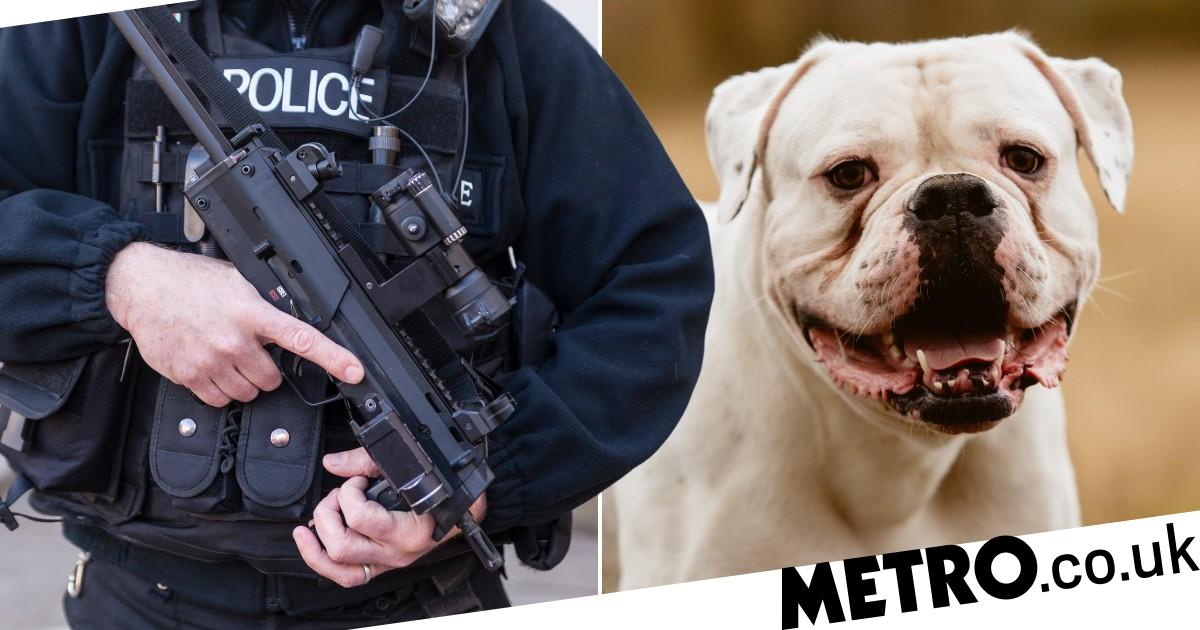 A dog was shot by armed police after attacking its owner and sparking a chase by a force helicopter.

Officers were scrambled when the American bulldog also bit another family pet before fleeing the garden in Exeter, Devon.

Devon and Cornwall police were called at 3pm yesterday to the city’s Beacon Heath.

The dog’s owners, who suffered minor injuries, consented that it should be put down in the interests of safety.

Inspector Greg Hine said: ‘The decision to authorise an armed response to this incident was not taken lightly, but we responded proportionately to the risk to public safety.

‘Unfortunately, the dog could not be controlled and was humanely put down.

‘The owners agreed with our course of action, which we appreciate was upsetting for them and for the community.’

In Exeter a bull terrier named Caesar faced being put down after attacking a six-year-old boy and pulling him from his bike in 2020.

But he found a new home at an animal shelter elsewhere in Devon after a dog behavioural expert offered to adopt him.

Caesar’s previous owner, Dean Johns, admitted ownership of a dog that was dangerously out of control.

He was handed a jail sentence of 12 months, suspended for two years and was also banned from owning a dog for two years.

Johns was ordered to pay £200 in compensation and complete 180 hours of community work.

The judge said: ‘This is not a case so much about this particular animal as about the defendant and his ability to control him. This is a case in which the owner is as much at fault as the dog.’

Caesar must wear a muzzle, along with a harness and two leads, when out in public. 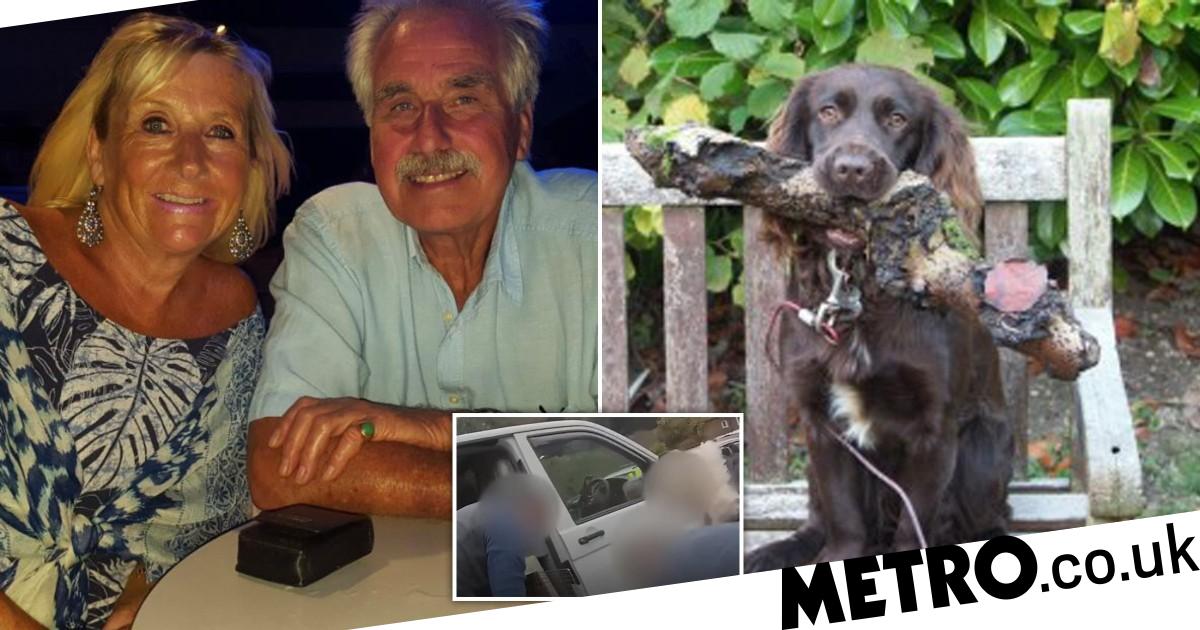 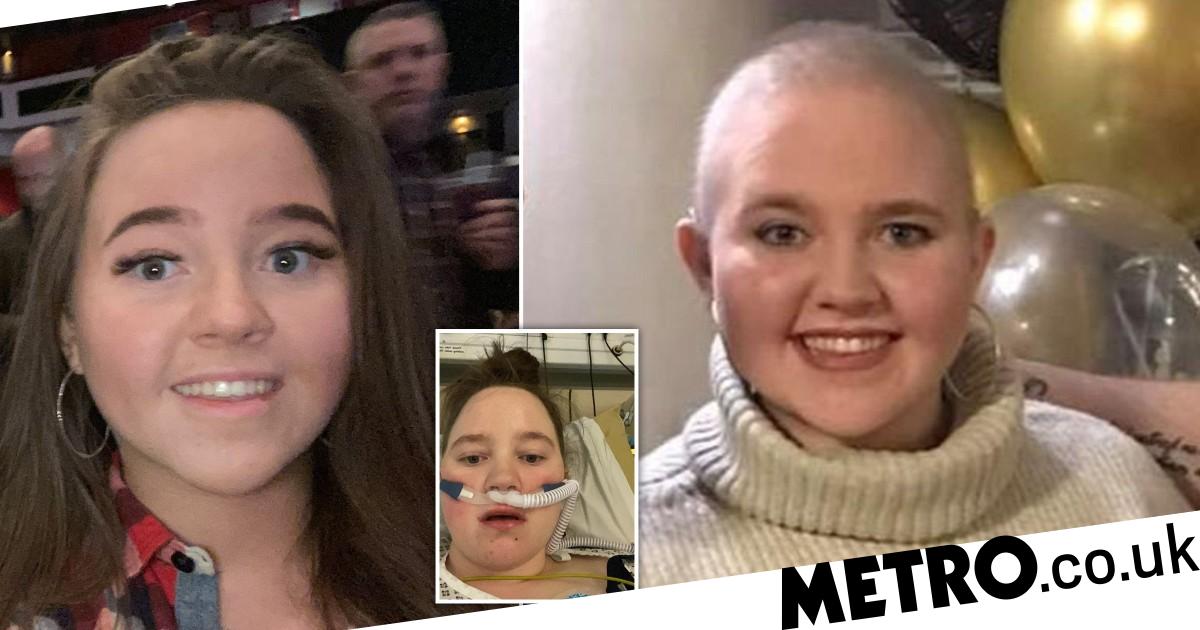