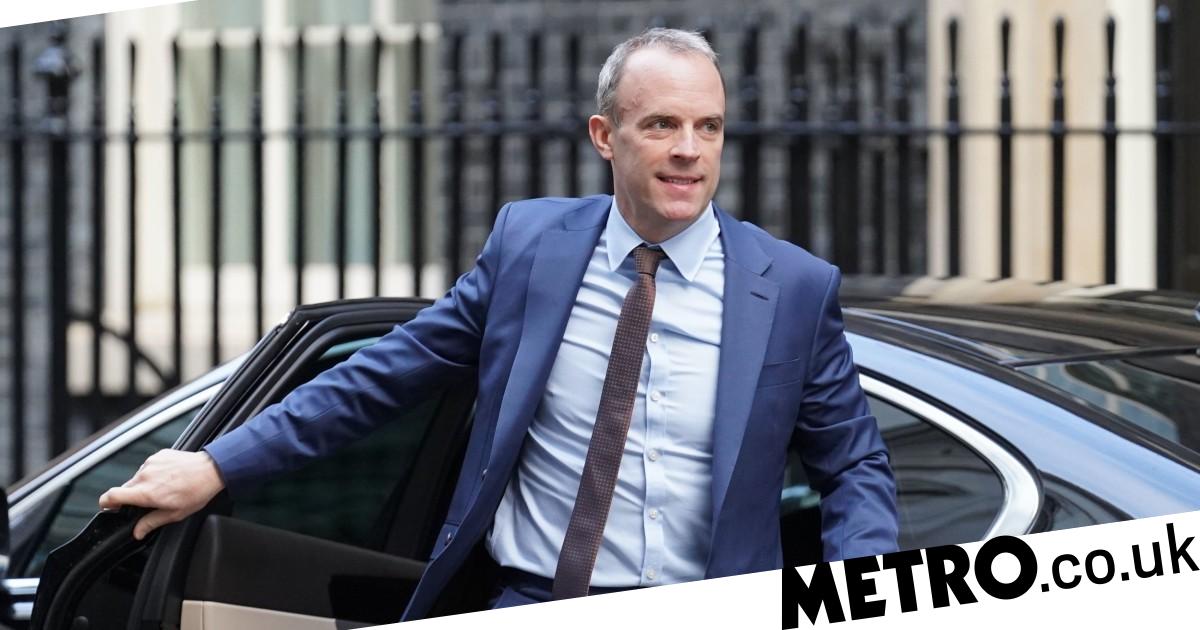 Dominic Raab has insisted he ‘behaved professionally at all times’ as he continues to deny the bully allegations against him.

According to data from a poll, carried out in 2019, at least 15 of his staff reported witnessing another person being bullied or treated unfairly.

It also showed eight people believed they had been ‘bullied or harassed’ whilst at work.

Mr Raab has tonight addressed accusations he breached the ministerial code by using his personal email account for government business.

The deputy prime minister also told the BBC: ‘I’ve behaved professionally at all times and I’m the one that when the complaint came in a matter of days ago, the first that has come against me since I’ve been a minister since 2015, called for an independent inquiry and I look forward to dealing with it fully and transparently rather than dealing with anonymous comments in the media.

‘I always adhere to the ministerial code, including my use of my iPhone.

‘I’ve always taken advice on the right means, particularly as foreign secretary and dealing with a whole range of sensitive issues, always been very careful to protect the integrity of any communications I have.’

Downing Street has stuck by Mr Raab, saying Rishi Sunak still has confidence in him.

A spokesperson said: ‘Ministers are able to use various forms of communication.

‘As long as they take heed of that guidance, there is not a binary restriction on use of personal email addresses.’

Several politicians, including deputy Labour leader Angela Rayner, have criticised the legitimacy of the investigation against Mr Raab – as Mr Sunak has the power to reject its findings.

Ms Rayner said: ‘There must be no hint of a whitewash when it comes to the slew of serious allegations the Deputy Prime Minister now faces.

‘The scope of this investigation must immediately be expanded to enable proactive investigation of Dominic Raab’s behaviour during his time as a minister, including so-called expressions of concern, informal complaints and the concerning testimony of his own former permanent secretary.’

Downing Street has hit back at critics: ‘It’s a long-standing convention that the prime minister of the day is the arbiter of the (ministerial) code and the final decision-maker on these sorts of issues.

‘The investigator looking into this is highly experienced and has a suitable background, and is being given access to whatever they need to conduct a thorough and swift investigation.’ 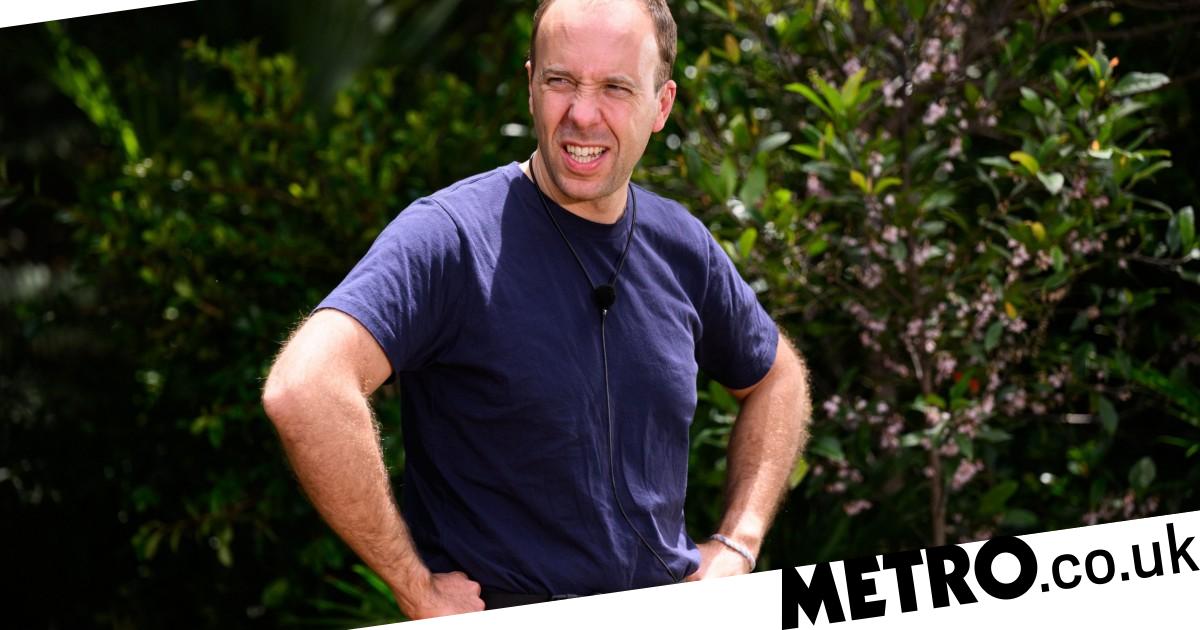 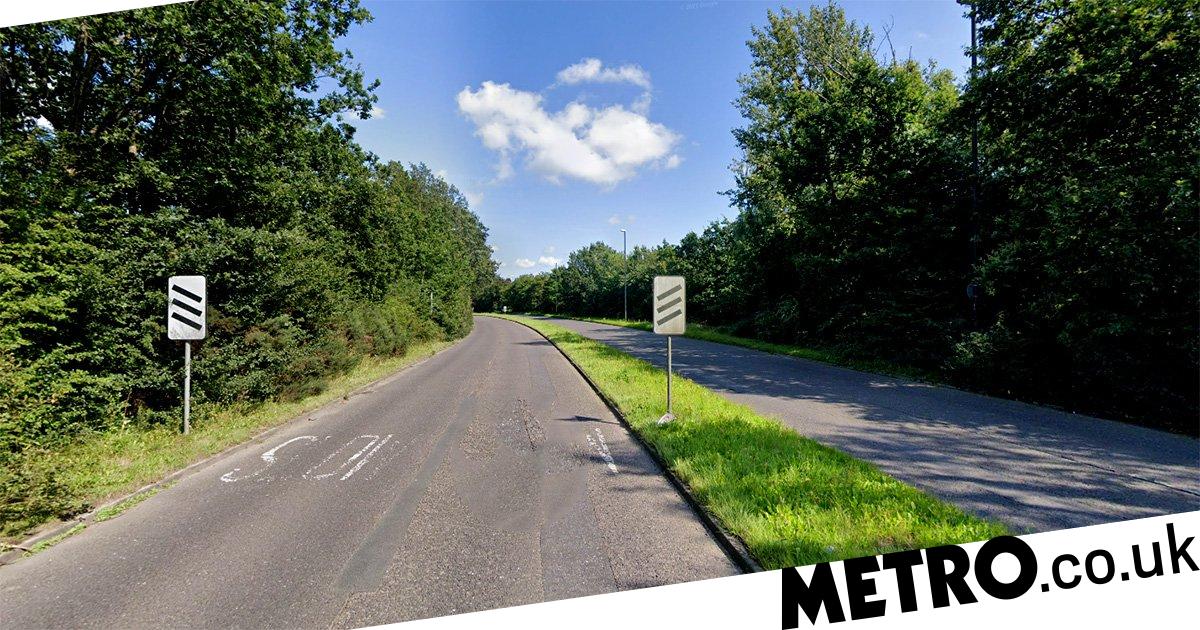 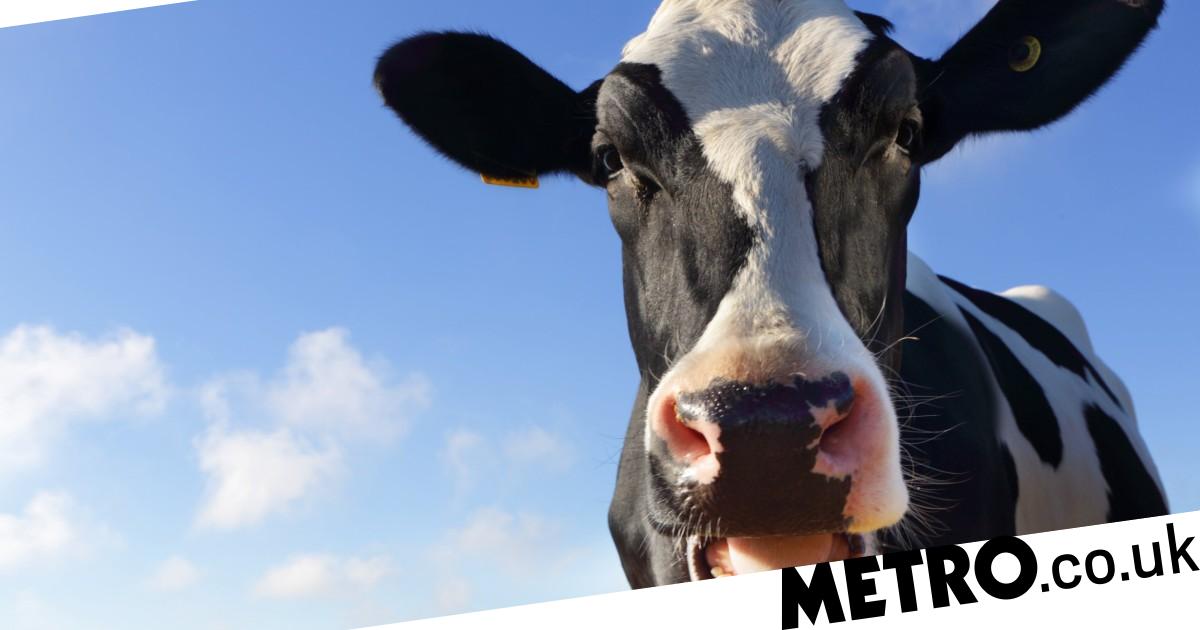 Pensioner seriously injured after being trampled by ‘out of control cow’

Biden to allow employers to consider green investments in 401ks