The Scotfree | EXCLUSIVE: Babatunde backs Owen Warner after being booted out of I’m A Celebrity… The Scotfree

EXCLUSIVE: Babatunde backs Owen Warner after being booted out of I’m A Celebrity… 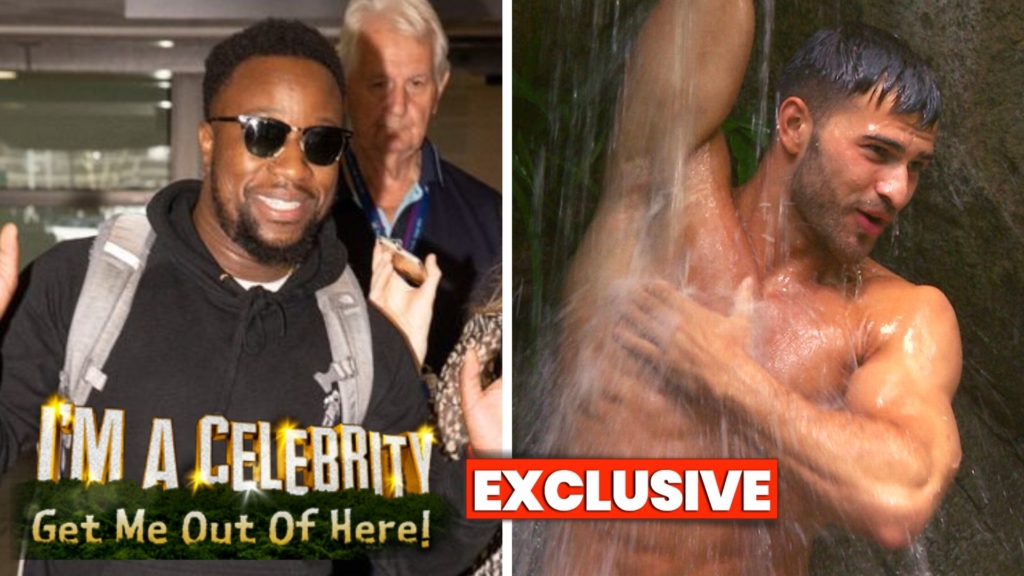 BABATUNDE Aleshe has said he was blessed to be a part of ITV1’s smash-hit ‘I’m a Celebrity… Get Me Out of Here!’

The 36-year-old actor become the latest campmate to leave the jungle, with Ant and Dec announcing that he received the fewest votes from the public.

Babatunde – who found himself in the bottom two alongside Seann Walsh told Politicalite: “I’m blessed. I needed my freedom.

“Spending two and a bit weeks in there is hardcore.”

Babatunde – who previously starred on ‘EastEnders’ and ‘Doctor Who’ – also cited Owen Warner as the celebrity that he’d like to win the series.

The 35-year-old former soccer star aced the Chitty Chitty Bang Bang-themed trial, which featured a flying car and an outfit inspired by the musical-fantasy film.

Jill subsequently admitted that she felt under immense pressure heading into the trial.

She said: “I did actually feel the pressure coming into this. It’s all on you to get stars for camp.”

Meanwhile, Jill explained earlier this week how she hopes to help the next generation of female soccer stars.

During a conversation with Seann, Jill said: “I’d watch [David] Beckham do a trick or [Steven] Gerrard do something and I’d just be practising for hours.

“I was literally in the back lanes just with my ball all day all night until my mum would shout, ‘Jill it’s time for your tea’ and then I’d be back out again because I wanted to perfect this skill.

“And now I’ll put on my own soccer camps and the girls have the female players on the back of their shirt.”

‘I’m A Celebrity…Get Me Out Of Here!’ – airs nightly on ITV1, tonight’s episode starts at 9.00pm LIVE from Australia – catch up on the ITV Hub. When are the Royal Mail postal strikes in December? Will it ruin Christmas? 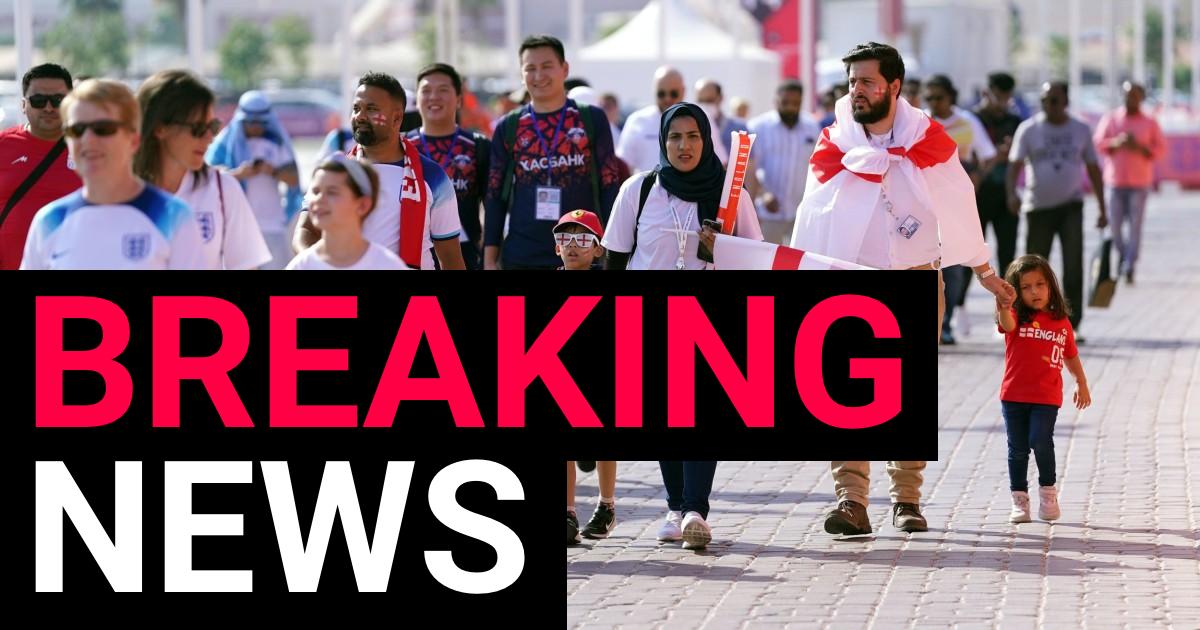