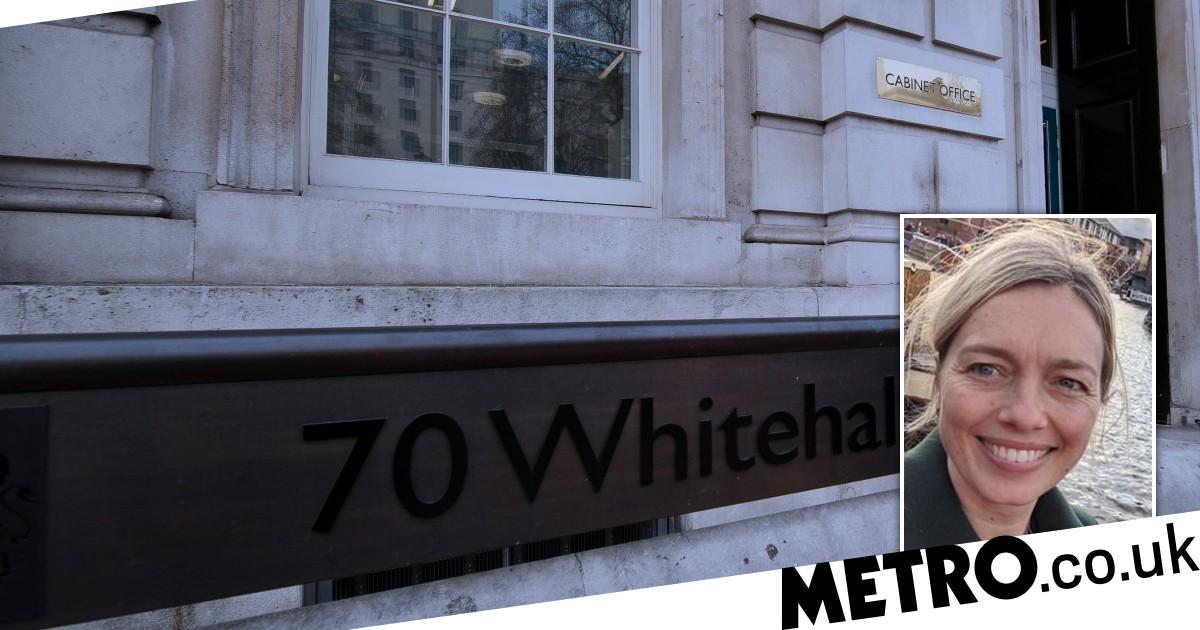 The former head of a government Covid taskforce has admitted to holding an office leaving party while indoor socialising was banned.

Kate Josephs, who headed the Cabinet Office’s COVID taskforce until 18 December 2020, said she was ‘truly sorry’ for the farewell drinks do held in her honour the night before.

The event, which took place in Whitehall, a stone’s throw away from Downing Street, will now be investigated by staff at her old department.

Senior civil servant Sue Gray is leading an inquiry into an ever-expanding list of alleged rule-breaking parties in Downing Street and other official buildings.

In a statement posted on Twitter, she wrote: ‘On the evening of 17 December, I gathered with colleagues that were at work that day, with drinks, in our office in the Cabinet Office, to mark my leaving the civil service.

‘I am truly sorry I did this and for the anger that people will feel as a result.

London had been thrown into ‘Tier 3′ restrictions the day before Ms Josephs’ leaving drinks.

The new rules closed bars and pubs and forbade people from mixing with members of other households indoors unless part of a support bubble, while those who could work from home were told to do so.

That Saturday, after cases continued to spiral despite the new measures, Boris Johnson announced the creation of the new stricter ‘Tier 4’ which cancelled family Christmases for most people in affected areas.

Her statement continued: ‘Sheffield has suffered greatly during this pandemic, and I apologise unreservedly.

‘The specific facts of this event will be considered in the context of the Cabinet Office investigation.

‘I did not attend any events at 10 Downing Street.’

Sheffield City Council leader Terry Fox said he had expressed ‘deep disappointment’ to Ms Josephs in person over her actions but urged people who are ‘rightly angry’ to wait for the outcome of the investigation.

Got a story? Get in touch with our news team by emailing us at webnews@metro.co.uk. Or you can submit your videos and pictures here. 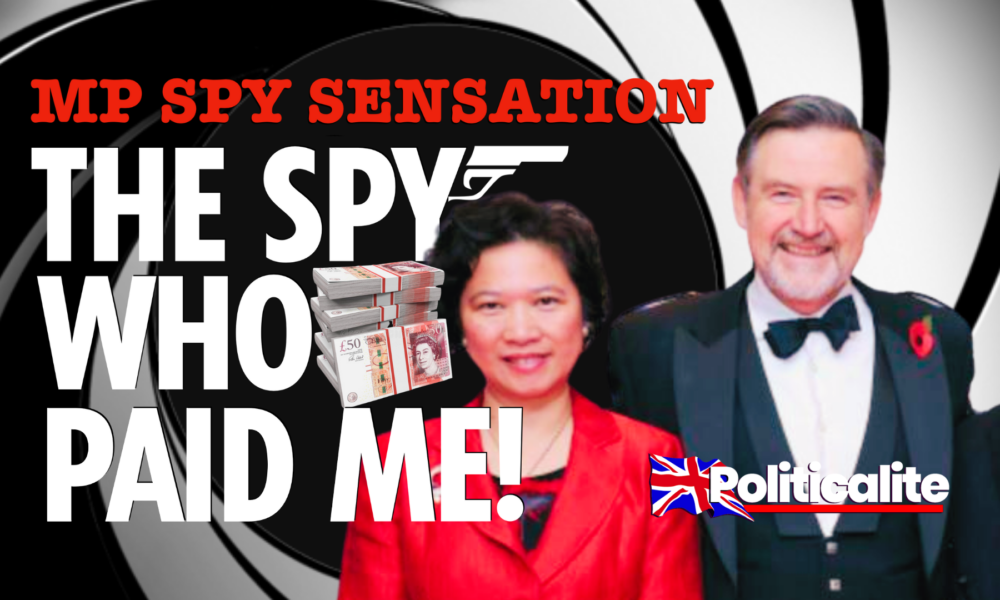 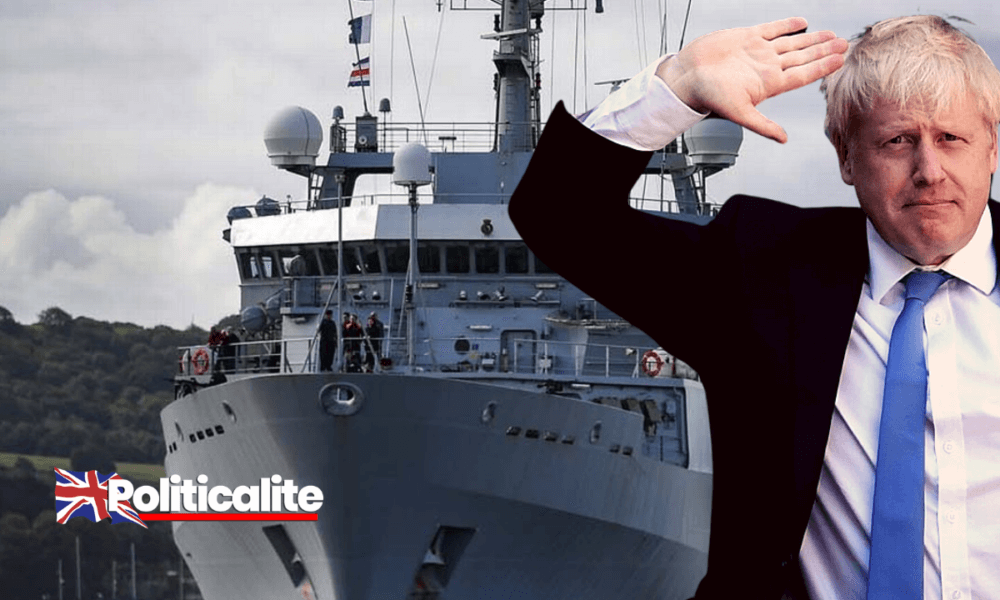