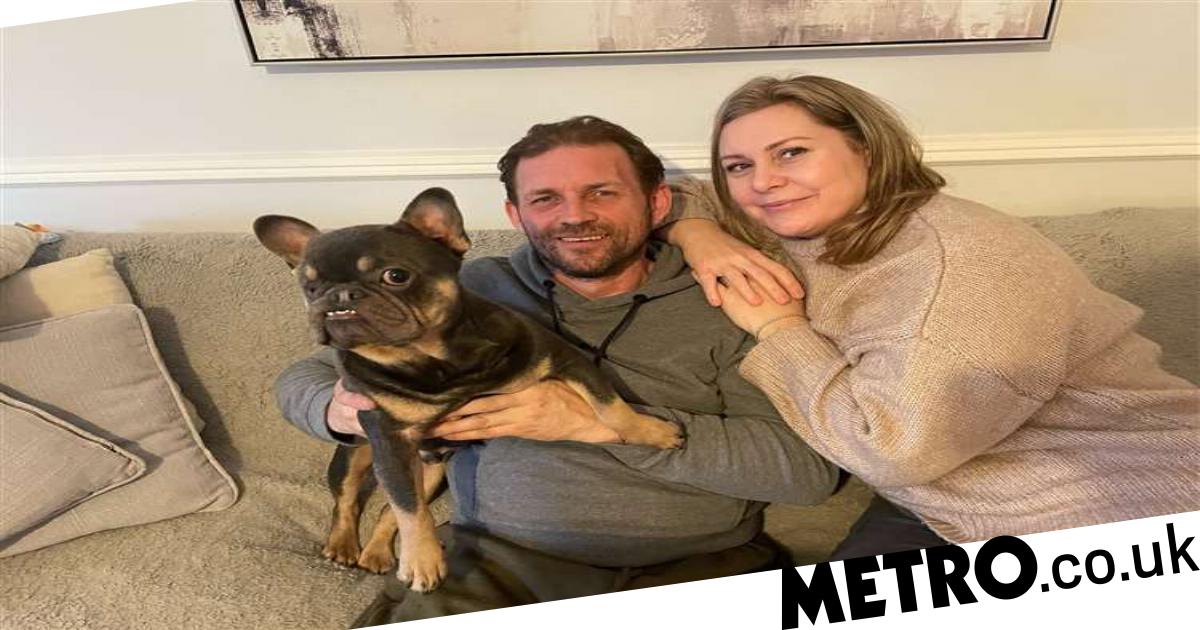 A pet dog described by his owners as having ‘the sort of face only a mother could love’ has been shortlisted for the UK’s ugliest dog award.

Emma Stephens, 46, decided to enter her French bulldog Milo after joking he was ‘aesthetically challenged’.

She added: ‘When he wakes up from a particularly deep sleep his tongue is stuck out, and he gets that underbite look when he’s relaxing.

‘We always joke he’s got the sort of face only a mother could love, so just for a bit of fun we entered him, because there aren’t many contests for dogs with quirks.’

Emma, who lives in Cliffe Woods near Rochester with her husband Barry and daughter Amber, rescued Milo as a puppy, when he had several health issues.

‘We nursed him through,’ she said.

‘He was at death’s door so we agreed to keep him.’

Vets suggested she might want to consider putting him to sleep, but ‘for me that’s never an option’.

Milo, now a year old, is one of 12 finalists for the award, hosted by Parrot Print.

The winner, announced next month, receives a makeover. 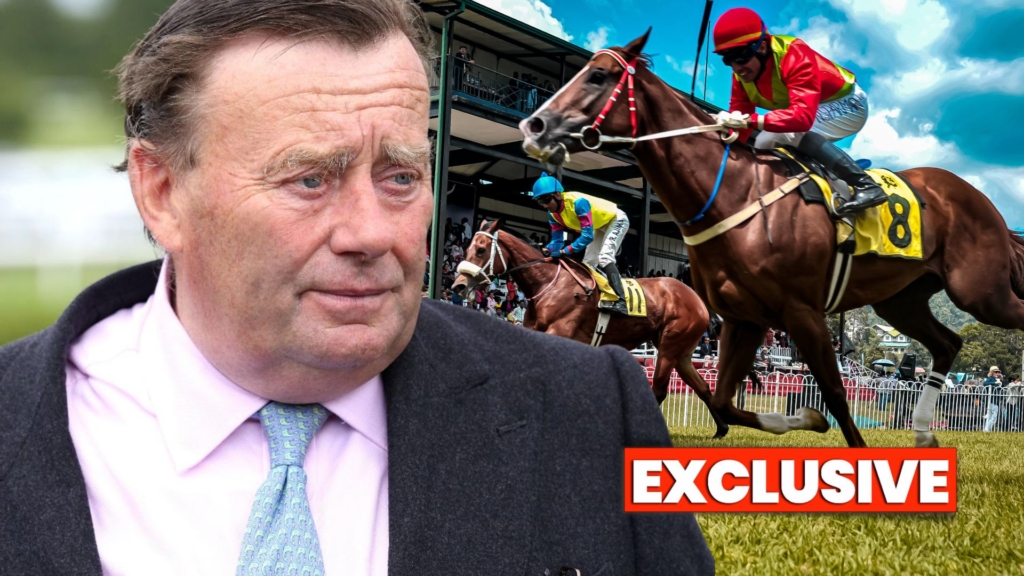 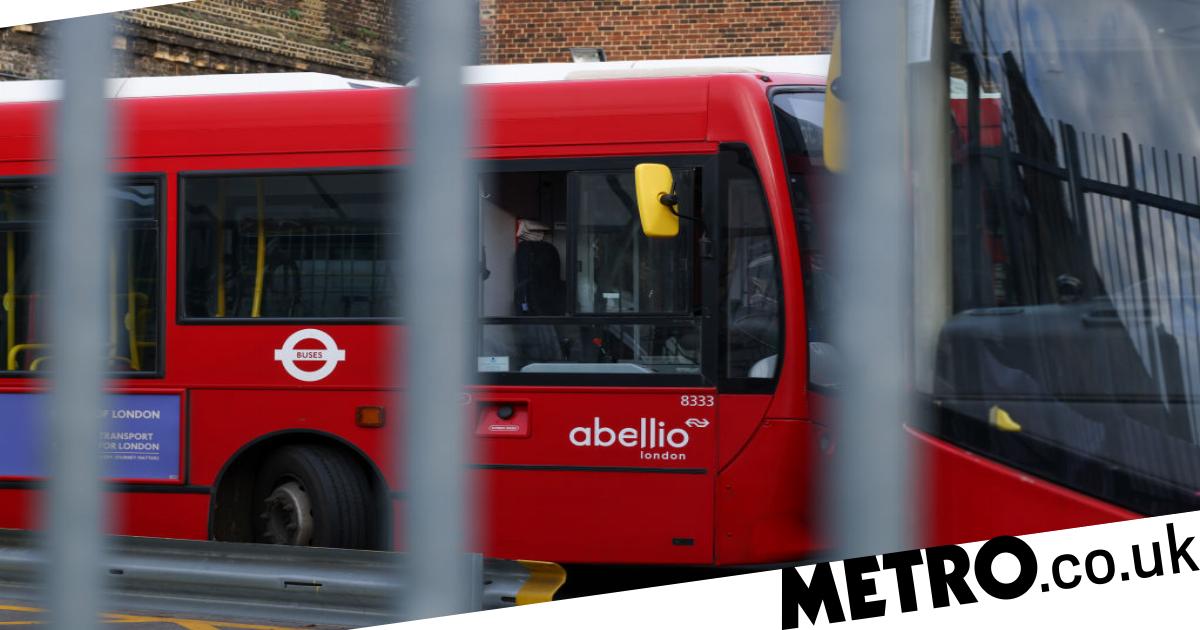