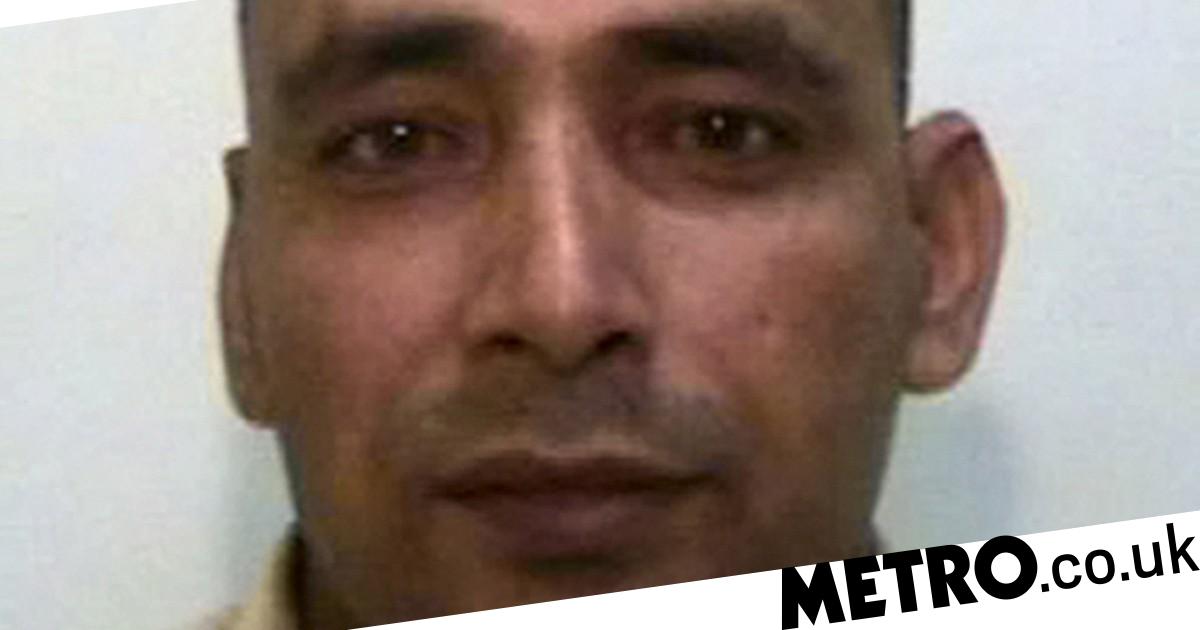 A member of the notorious Rochdale grooming gang who got a 13-year-old pregnant has begged not to be deported because his son ‘needs a role model’.

Adil Khan, 51, and Qari Abdul Rauf, 52, are due to be sent back to Pakistan for the public good after being convicted of sex offences in May 2012.

Since being freed from prison, they have fought a long legal battle against deportation, arguing that this would interfere with their human rights.

Khan appeared at a final deportation hearing on Wednesday to argue he should not be deported.

Judge Charlotte Welsh asked him how his son might be affected by his removal from the UK.

Khan, speaking through a Miripuri interpreter, he replied: ‘As you know, the father figure is very important in every culture in the world, to be a role model for the child, to tell him or her right from wrong.’

Khan also claimed he is not wanted by his family back in Pakistan because his notoriety would be bad for the business they own.

Khan got a 13-year-old girl pregnant, but denied he was the father, then met another girl, 15, and trafficked her to others using violence when she complained.

Rauf, a father-of-five, trafficked a 15-year-old girl for sex, driving her to secluded areas to have sex with her in his taxi and to a flat in Rochdale where he and others abused her.

For two years, from 2008, a group of nine men in Rochdale preyed on girls as young as 12, plying them with alcohol and drugs before they were gang-raped in rooms above takeaway shops and ferried to different flats in taxis where cash was paid to use them.

Police said as many as 47 girls were groomed.

Their case was dramatised in the BBC programme Three Girls.

Failure to deport any of the grooming gang has led to anger in Rochdale, where victims are living alongside their tormentors, and has heaped public criticism on a number of home secretaries.

The girl Khan got pregnant reportedly came ‘face to face’ with him and a child in Asda in May 2020 and ran out of the shop crying.

Khan, of Oswald Street in Rochdale, was jailed for eight years in 2012 but was released in 2016.

The appeal hearing against both men was adjourned until Thursday morning. 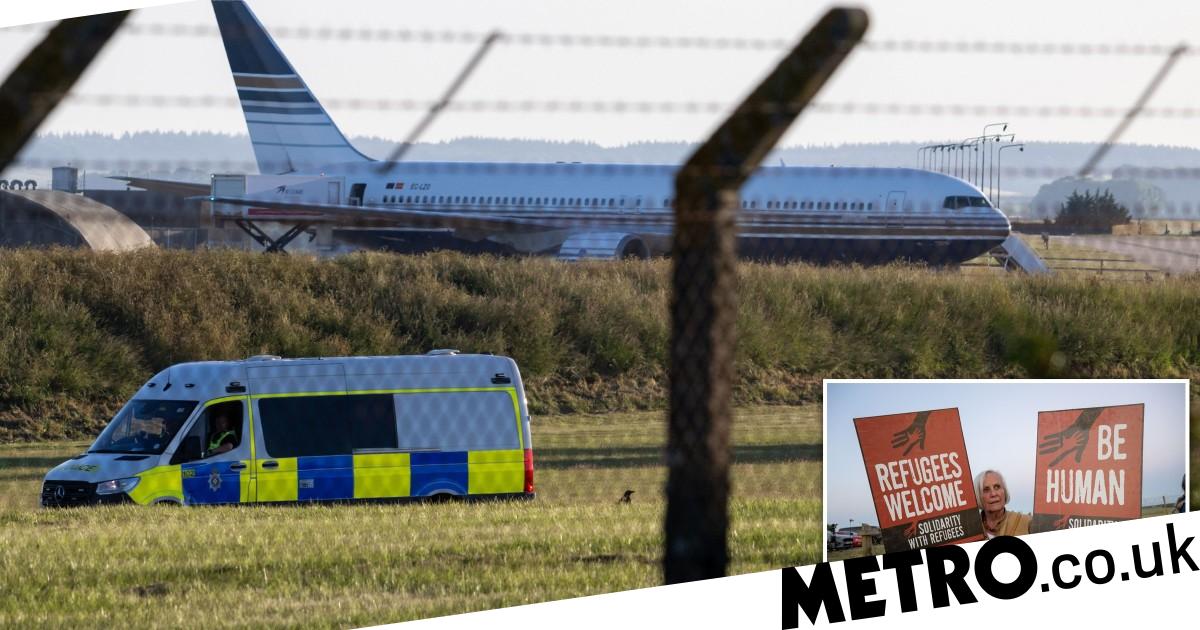 Manliness and femininity are at risk in gender-neutral society, writer says 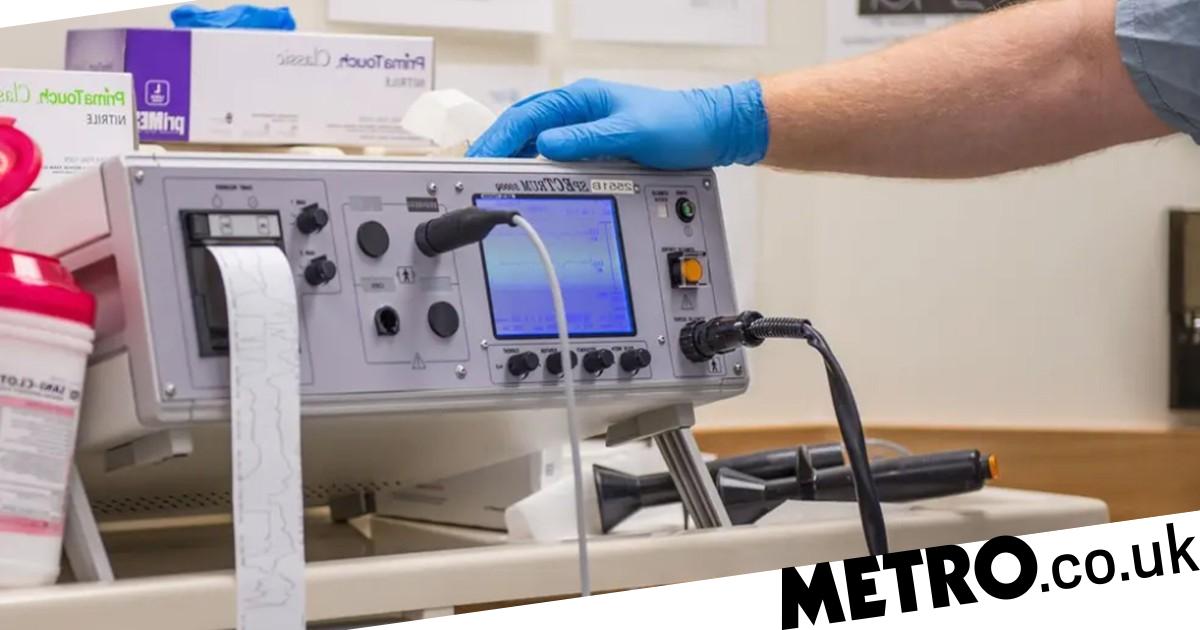