The Scotfree | Gunman, 21, dies of a self-inflicted wound after shooting dead three at Yakima, Washington store The Scotfree

A gunman accused of shooting dead three people at Circle K convenience store has barricaded himself inside a Washington home that is now surrounded by a SWAT team – as his mother begs him to surrender over a loudspeaker.

Jarid Haddock, 21, was earlier identified by police after the attack at 3.30am in Yakima, about 110 miles east of Seattle. Police believe Haddock may have shot a fourth victim before speeding off in a silver Chrysler.

The suspect is now barricaded inside a house around two miles from the scene of the shooting. SWAT teams have encircled the property and a drone is in the air.

The local school district is keeping children inside while all the surrounding roads are locked off. The suspect’s mother is on the scene of the standoff and trying to talk him down, NBC reported.

It is the latest horrifying gun attack to rock the blood-soaked country this week after back-to-back mass shootings in California, which left 18 victims dead.

Jarid Haddock, 21, was identified by police as the suspect after the attack at the Circle K store in Yakima, about 110 miles southeast of Seattle, at 3.30am Tuesday. Photos released by the police department showed the suspect inside the store brandishing a handgun

The police department released a photo on social media of a man wearing all black, including a hat, hoodie and jeans, and white Nike shoes

Senator Patty Murray (D-WA) released a statement following the shooting in Yakima, claiming that the country was gripped by a ‘gun violence epidemic.’

Sen. Murray tweeted: ‘This is heartbreaking and infuriating. Gun violence is an epidemic—it’s happening in every community. My heart is with the Yakima community, but thoughts and prayers aren’t enough.

Rep. Dan Newhouse (R-WA) said: ‘My thoughts and prayers are with the families of the victims of this horrific tragedy.’

Yakima Police, SWAT, the sherriff’s office and the fire department remain at the scene of the home on the 3400 block of Birchfield Road.

At least one drone has been released into the air, KIMA reported. One of the police cars was heard playing a message playing over its loudspeaker asking the suspect to come outside and warning that force will be used if they refused.

Meanwhile, police said they had closed a section of North 1st Street over reports of a suspicious package – a cylindrical object wrapped in tape. The bomb squad has been called to the scene – around 3.5 miles from the Circle K and 5 miles from the ongoing standoff.

Yakima Police Chief Matthew Murray told reporters earlier: ‘It appears to be a random situation. There was no apparent conflict between the parties. The male just walked in and started shooting.’

Yakima Police said the suspect initially pulled into the ARCO gas station and ‘tried to get into the lobby,’ but the doors were locked.

‘He then walked across the street to the Circle K,’ Murray said. ‘As he’s walking into the store he pulls out his gun and there are two people getting food and he shoots them.’ Both people died.

The suspect then left the store, shooting at another person who was also killed.

The male then ran across the street back to the gas station, shooting at a gray or silver Chrysler 200 sedan, and forcing the driver to move into the passenger seat.

The condition of the driver, including whether he was wounded, was unknown.

Murray said: ‘We do believe that there’s possibly a fourth victim. We do not know their condition.

‘The man, after he left the Circle K, went across the street and shot into a vehicle.

‘You could see the party in that vehicle move to the passenger seat and the suspect stole his car.’

One of the three shooting victims was a male, according to the Yakima County Coroner’s Office.

The Circle K store near E Nob Hill Boulevard and S 18th Street in Yakima, about 110 miles southeast of Seattle

The police department released a photo of the suspect wearing all black brandishing a gun inside the Circle K. The suspect wore a beanie, hoodie and jeans, and white Nike shoes.

‘This is a dangerous person and it’s random, so there is a danger to the community,’ Murray said. ‘We don’t have a motive and we don’t know why.’

The car was last seen heading eastbound on Nob Hill Boulevard at Highway 24.

‘We are closing some roads in the East Valley Area for an undetermined amount of time,’ its tweet said.

According to court papers, Haddock has charges dating back to 2020 for theft of a motor vehicle, possession of a stolen vehicle and obstruction.

He was stopped in a stolen car while it was warming up. Haddock tried to flee the scene but was detained.

The documents show he completed a diversion program and the case was dropped.

Yakima is a city of about 97,000 residents in Washington’s Yakima Valley, an agricultural region known for apple crops and wineries.

The shooting in Washington comes after four shootings in just eight days in California that have left 26 people dead.

There have been more mass shootings in the US than days this year.

Within the first 24 days of this year, 70 people have been killed and 167 injured in 39 mass shootings, according to the Gun Violence Archive, an institute tracking shootings in the country.

At this time last year, America had seen 27 mass shootings, according to the Archive, which defines mass shootings as an incident where at least four people are shot and injured or killed.

In California, just two days after gunman Huu Can Tran killed 11 people at a ballroom dance hall, seven more victims were shot dead in an agricultural area near San Francisco on Monday.

California Governor Gavin Newsom said he was visiting wounded survivors from Saturday night’s massacre in the Los Angeles suburb of Monterey Park when he was informed of Monday’s killings in northern California. ‘Tragedy upon tragedy,’ Newsom wrote on Twitter.

In another incident, one person died and seven were injured in Oakland, near San Francisco, California, on Monday in a shooting between several individuals, Oakland Police Department reported.

Eight days earlier, six people, including a 17-year-old mother and her ten-month-old son – were killed in a shooting at a home in Goshen, California. 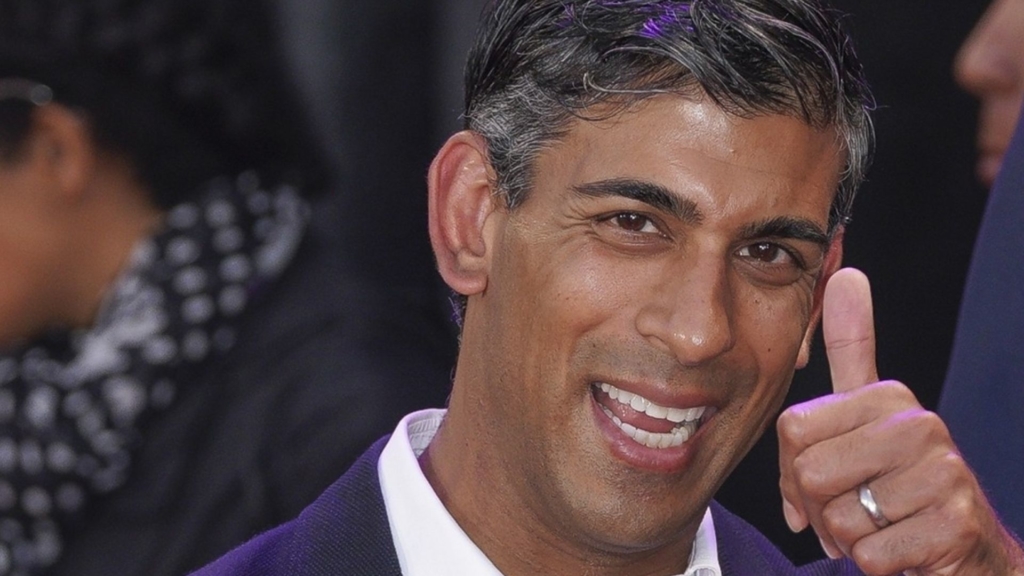 LEND US £20! Man asks Rishi Sunak to lend him £20 for his heating bill during walkabout 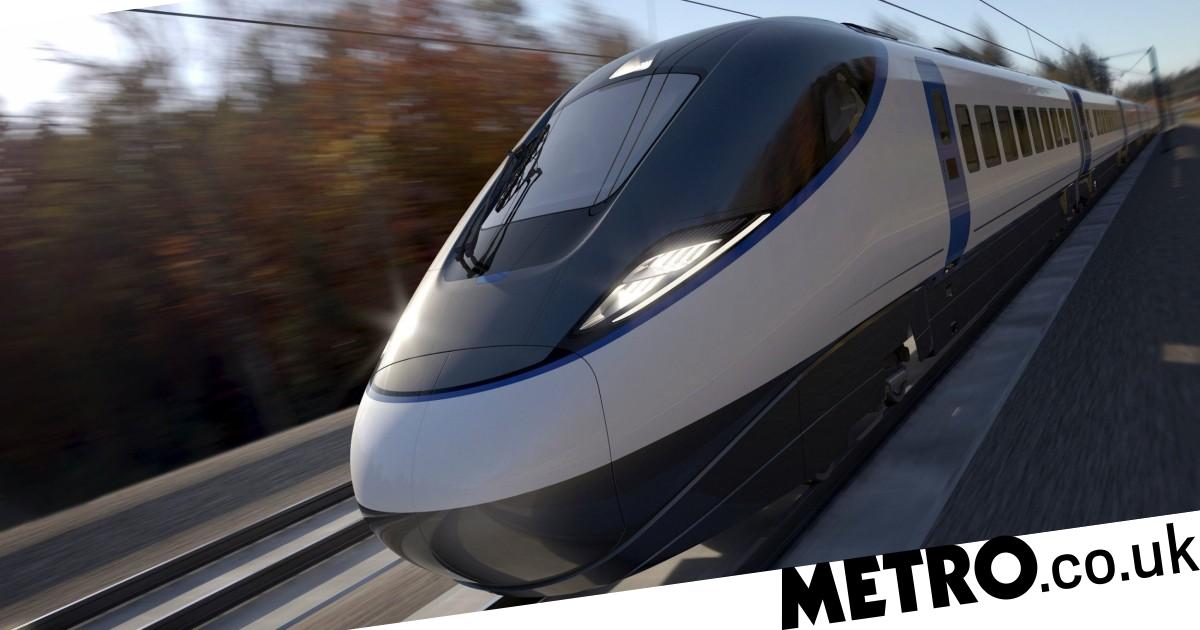 When did HS2 start, who is building it and what is the route?