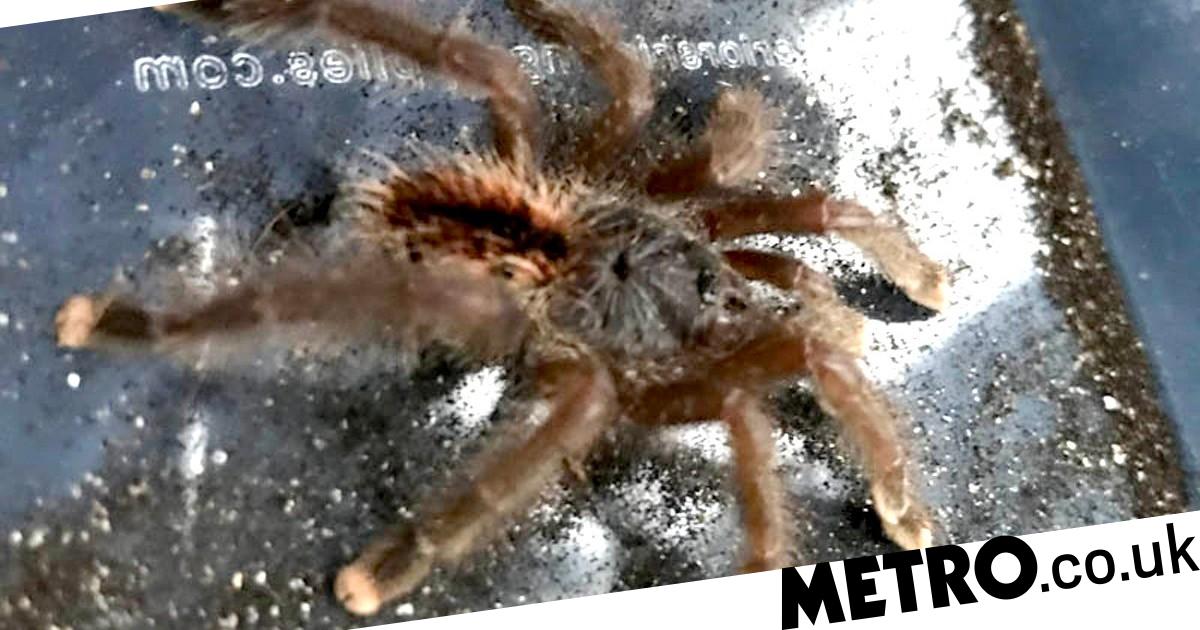 An uninvited guest hitched a ride on a train to the capital – to the surprise and horror of commuters.

The pink-toed tarantula is usually found in its native habitat of the rainforests in South America.

But one of the arachnids was discovered arriving at London Bridge station last Friday afternoon.

The critter, measuring 3.5cm in size, was sitting in a clear plastic box and is believed to have been abandoned by its owner in the carriage.

Shocked passengers contacted the RSPCA who took the animal to specialists at South Essex Wildlife Hospital.

Although the creature is not venomous it has large fangs which can inflict a painful sting compared to that of a wasp.

Animal rescue officer Mat Hawkins said: ‘Passengers got more than they bargained for when they spotted this little guy on the train!

‘He was shut inside a plastic tub so we believe he had been abandoned in the carriage.

‘Thankfully passengers alerted staff who kept him safe in their office until I could arrive to collect him.’

Pink-toed tarantulas are also found in Central America and islands in the southern Caribbean.

Their name refers to the peach-coloured tips of their legs, which help them camouflage from predators.

Although the arachnids are apparently popular pets among tarantula fans, they need highly specialist care.

But many are unaware of the effort required to care for such exotic animals – and impulse purchases mean many are abandoned or mistreated.

They often become aggressive, grow large and live for a long time. They may also require a licence or paperwork to be legally kept or sold.

Mr Hawkins added: ‘Anyone thinking of getting any kind of pet should do lots of research first, using expert sources, to ensure that the species is right for them and that they can properly meet their needs.’

Family of man stabbed by the recipient of a pig’s heart shares outrage, say he’s not worthy 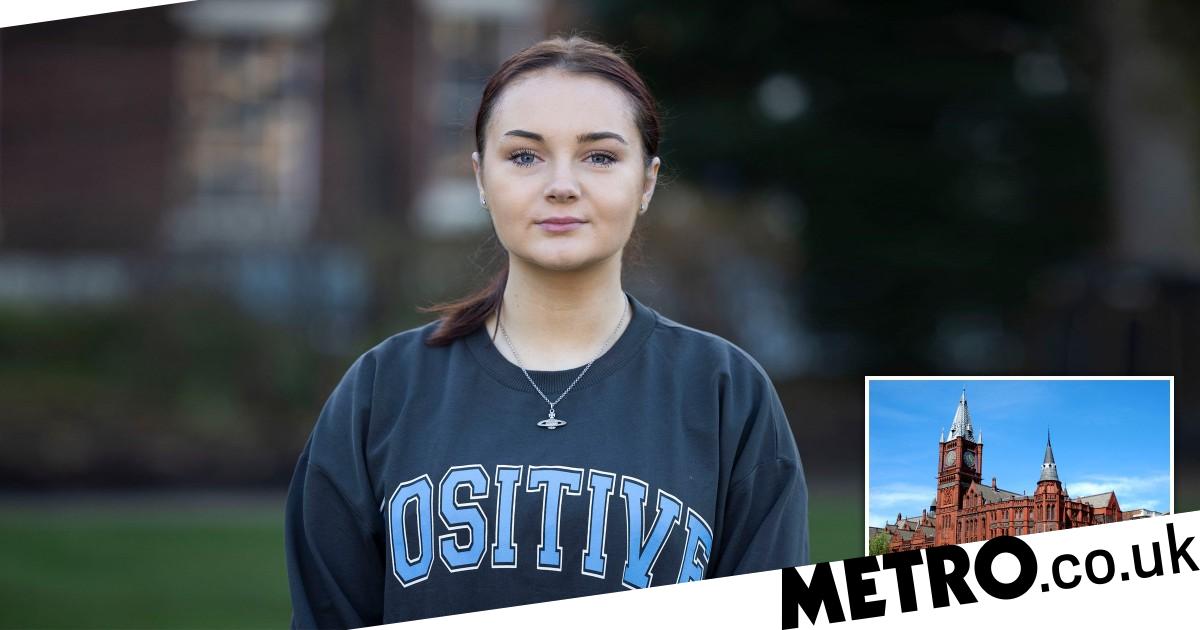