Hundreds of Scots have been left jobless as an Aberdeen paper mill entered administration after being in business for 250 years.

The Stoneywood Mill previously faced closure in 2019, but was rescued by Scottish Enterprise funding.

However, bosses Arjowiggins Scotland Ltd confirmed today the site is now back in administration with a north-east politician describing the news as “absolutely devastating”, Aberdeen Live reports.

Creative Paper Holdings stepped in to rescue the site from closure in September 2019 after its parent company failed to find a buyer the previous January.

Scottish Enterprise supported the takeover with £7million of funding and the Scottish Government have said that it will assist in finding a new buyer.

Interpath Advisory have been appointed as administrators for the site as well as another mill in Kent. Chief executive Blair Nimmo said: “Arjowiggins has a long and proud history dating back more than 260 years, so this is immensely troubling news for UK and Scottish manufacturing.

“Unfortunately, and following on from the severe challenges posed by the pandemic, the significant economic headwinds which have been impacting industrial manufacturing businesses up and down the country, including skyrocketing energy costs and spiralling input prices, have proved to be overwhelming for the group.”

“This is an extremely anxious time for staff and for the north-east economy. My thoughts go to the workers who have been placed in this situation through no fault of their own.

“It’s now time for the Scottish Government to step in and help Stoneywood like they did for Ferguson shipyard. I will also be lodging an urgent question in parliament calling for this to happen.

“Stoneywood Mill has been a very successful business in Aberdeen for more than 250 years and everything must be done to safeguard jobs and protect its future.” 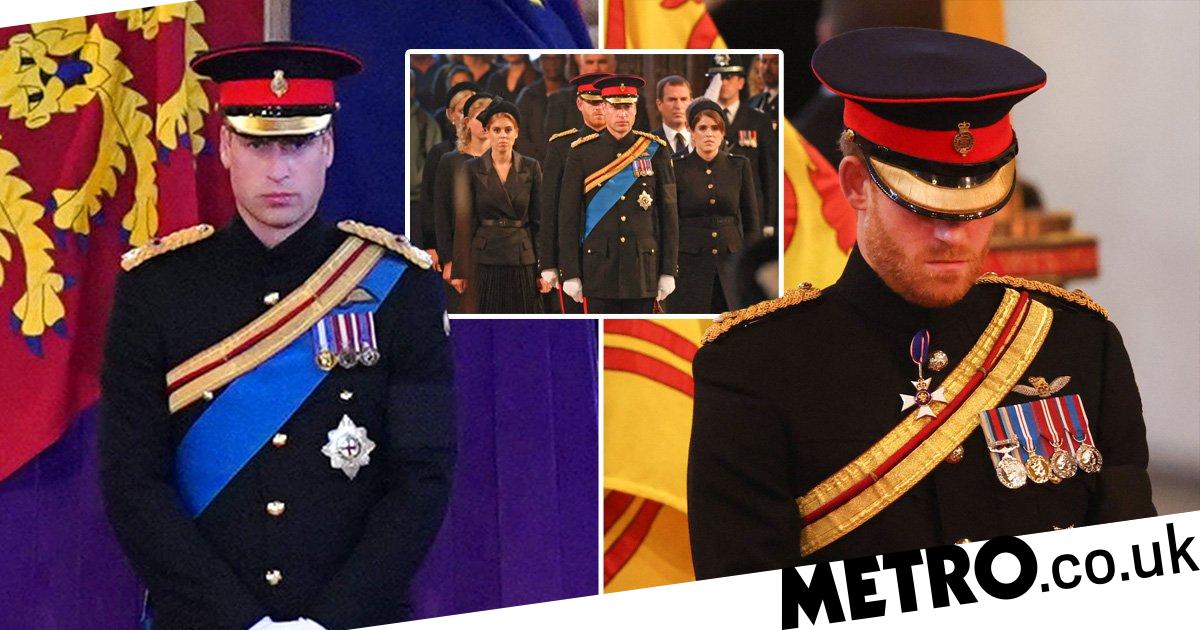 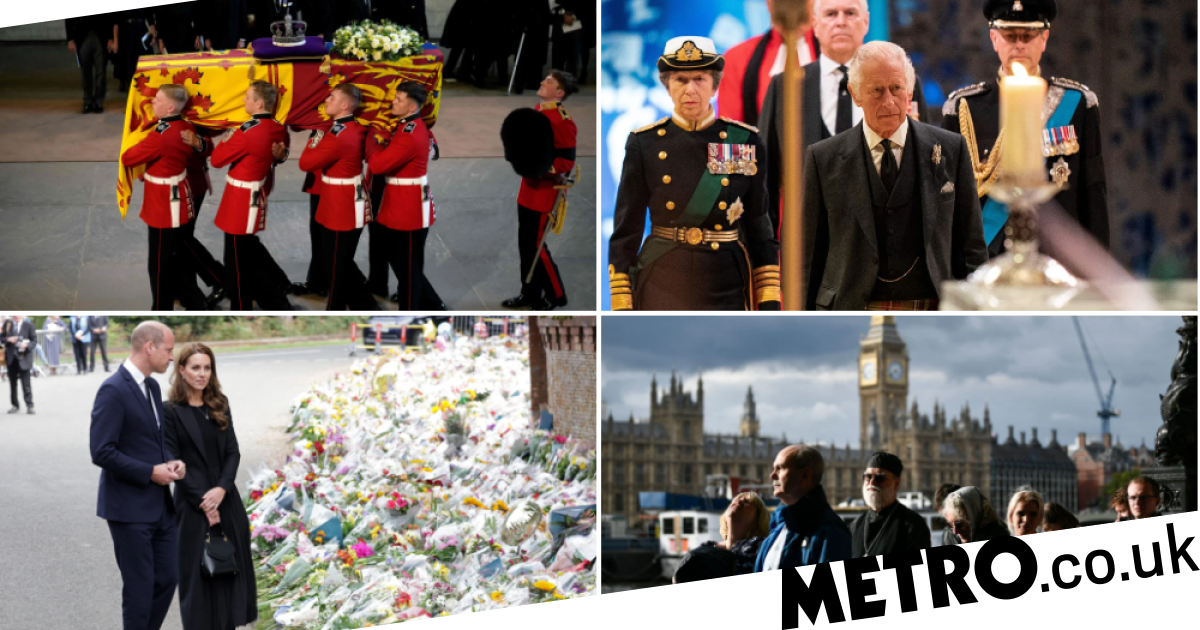 What happens next as the Queen lies in state? A day by day schedule of events from her death to the funeral