Pilot Gregory Lynn has been charged with the alleged murder of two elderly campers who have been missing for 20 months.

Secret lovers Russell Hill, 74, and Carol Clay, 73, haven’t been seen or heard from since they snuck away on a camping trip to Victoria’s remote Wonnangatta Valley on March 20, 2020.

The case looked likely to go cold, with no major breakthroughs or suspects – until now.

Lynn has been in police custody since Monday after being arrested in dramatic scenes where helicopters swooped on him at a remote campground.

Keen camper and dad Gregory Lynn, 55, (pictured) has been charged with the couple’s murder

Russell Hill (pictured, left) and Carol Clay (right) are alleged by police to have been murdered during a camping trip

Earlier this month, police released images of a blue four-wheel-drive – believed to be a mid-to-late-1990s model Nissan Patrol – taken by a CCTV camera in the area at the time the pair went missing.

Witnesses had reported a number of sightings of the vehicle.

Although police released a detailed photo of the vehicle, it appeared to have its registration plate digitally altered, suggesting they knew exactly who owned the vehicle.

Lynn has been stood down from his job with Jetstar saying it will assist investigators if needed.

Detectives had made repeated public appeals for information since the elderly campers went missing 20 months ago.

Mr Hill left his Drouin home on March 19 and picked up Ms Clay from her home in Pakenham in his white Toyota LandCruiser.

He was last heard from on March 20 when he made a call via HF radio saying he was at Wonnangatta Valley in the Victorian Alps.

The pair have not been seen or heard from since.

Detectives believe the pair were attacked between 6pm and 11pm during a random confrontation with another camper who then torched their campsite to cover their tracks. 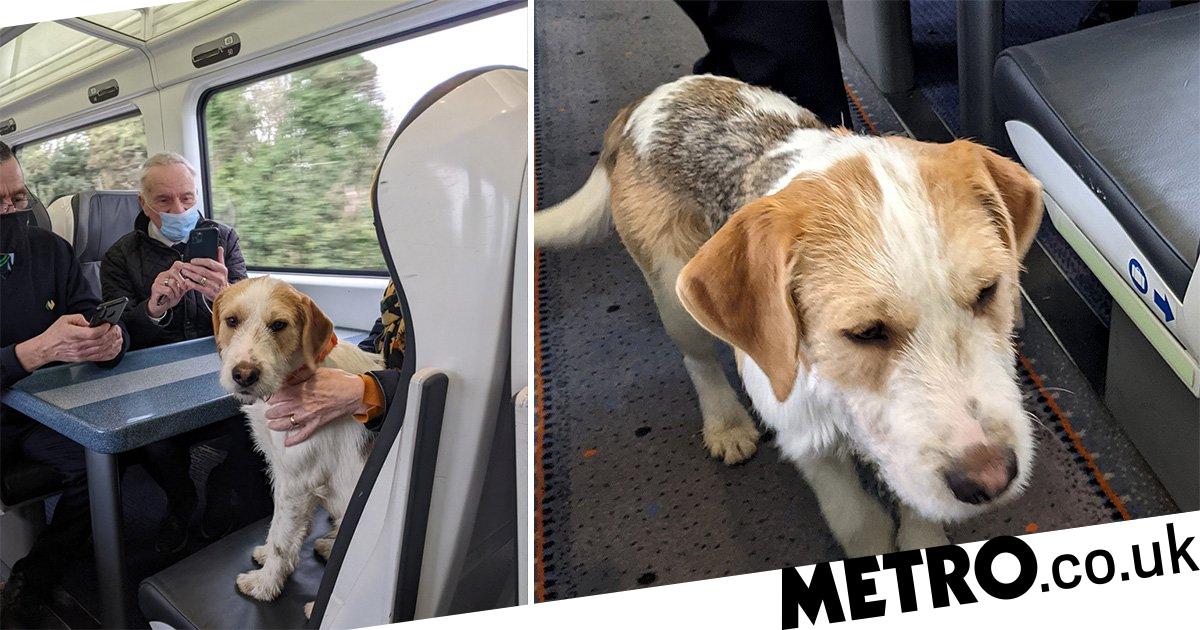 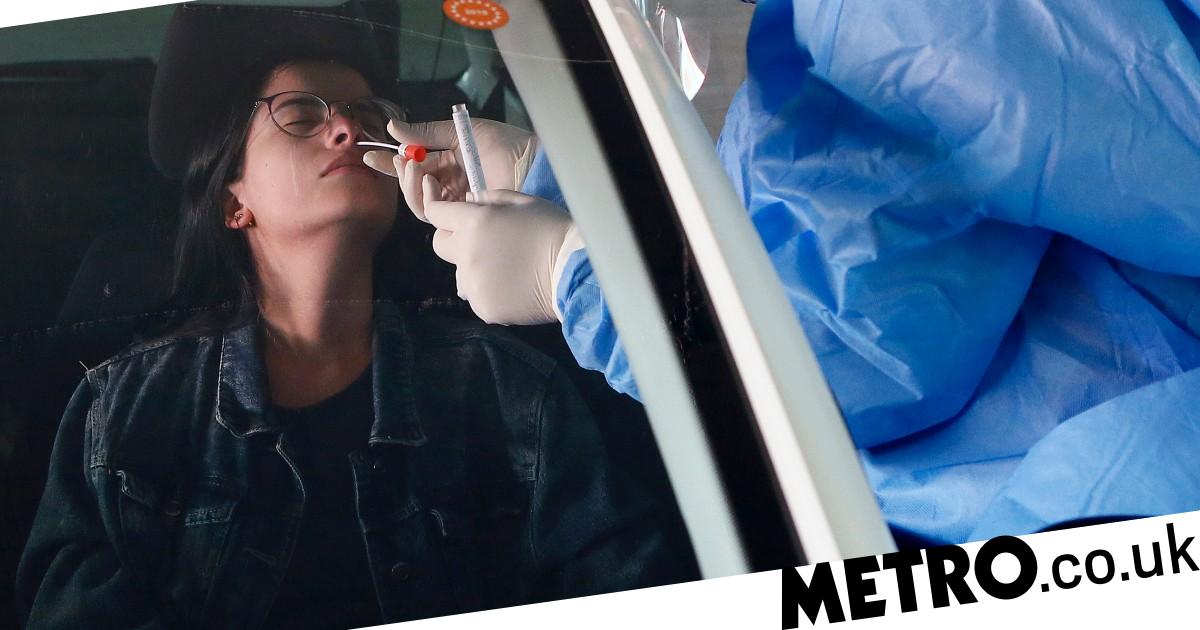