Jonathan Van-Tam to step down as deputy chief medical officer 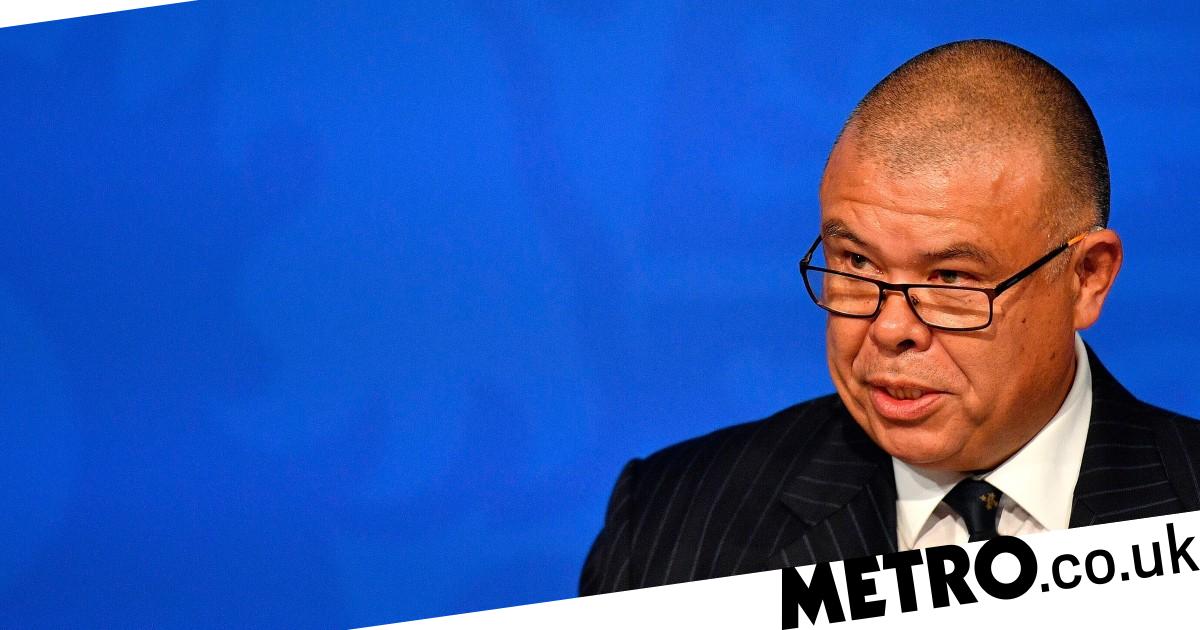 England’s deputy chief medical officer Professor Sir Jonathan Van-Tam is set to leave his role at the end of March.

The popular figure, who became a household name due to his epic analogies during Covid press conferences, will leave government to return to academia.

Although his decision is not thought to be related to policies or the recent controversies surrounding Downing Street parties, his departure will come as a further blow to a beleaguered Boris Johnson.

Health Secretary Sajid Javid said it had been an ‘honour’ to work with the ‘national treasure’ Sir Jonathan, who has been on secondment to the Department of Health from the University of Nottingham for the last few years.

He’ll be returning to the university to take up a new role as the Pro-Vice Chancellor for the faculty of medicine and health sciences.

Sir Jonathan said: ‘My time as DCMO has been the most challenging of my professional career, especially the Covid response.

‘We all wish Covid had never happened. Notwithstanding, it has been the greatest privilege of my professional career to have served the people of the UK during this time.

‘I want to pay tribute to (chief medical officer) Professor Chris Whitty, the CMO team, my fellow scientists, public health professionals and clinicians whose support, wisdom and energy has been inspiring.

‘There are countless numbers who work behind the scenes – all of whom have an unrelenting commitment to help and support the British public. It has been an honour to work with them all.’

Sir Jonathan – known widely as JVT – became one of the government’s most effective communicators on Covid, often appearing alongside politicians from Downing Street.

His talk of ‘trains leaving the station’ and ‘matches going into extra time’ helped to get across key messages on the severity of the disease and the measures in place to stop its spread.

He once memorably told the public not to ‘tear the pants of’ the guidance as he urged people to remain cautious despite the easing of restrictions.

Mr Javid tweeted: ‘It has been an honour to work with JVT and I am hugely grateful for his advice & the vital role he has played in our vaccination programme.’

In a statement, the Health Secretary added: ‘JVT’s one-of-a-kind approach to communicating science over the past two years has no doubt played a vital role in protecting and reassuring the nation, and made him a national treasure.

‘I pay tribute to his relentless work ethic, sense of public duty and leading role in our incredible vaccination programme – on behalf of DHSC (Department for Health and Social Care) I wish him the best of luck on his return to the University of Nottingham.’

Sir Jonathan, who was recently knighted in the Queen’s New Year’s Honours, has been in post since October 2017.

He was born in Boston, Lincolnshire, and is a prominent supporter of the town’s football club, which competes in the National League North.

Last November, he was given the Freedom of the Borough of Boston in recognition of his work during the pandemic. 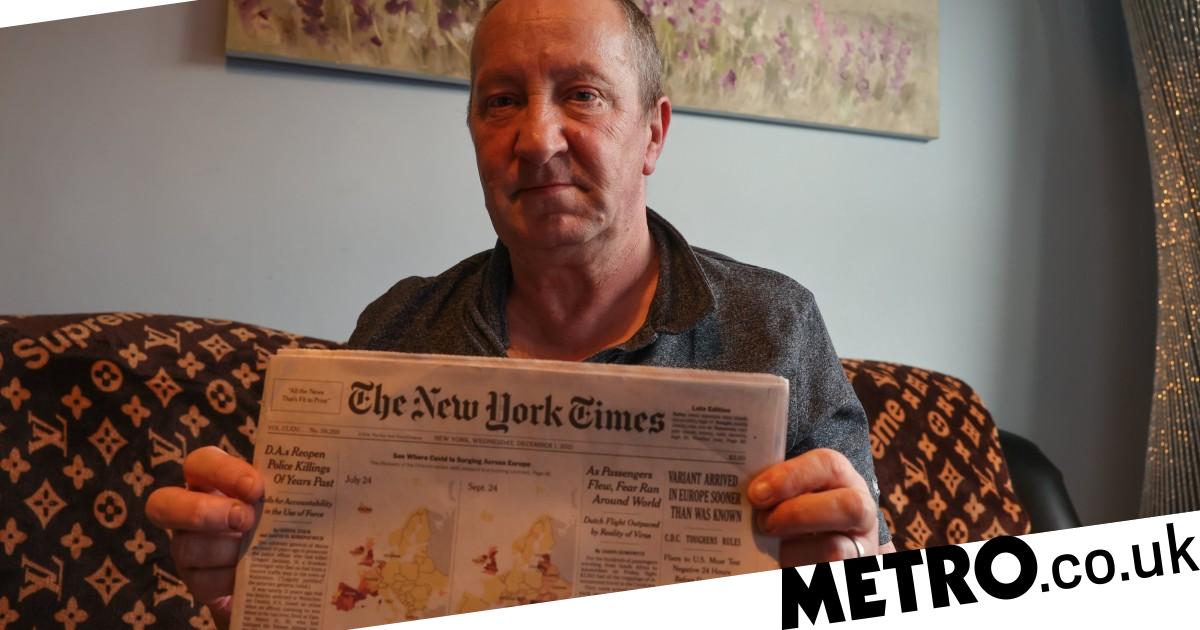 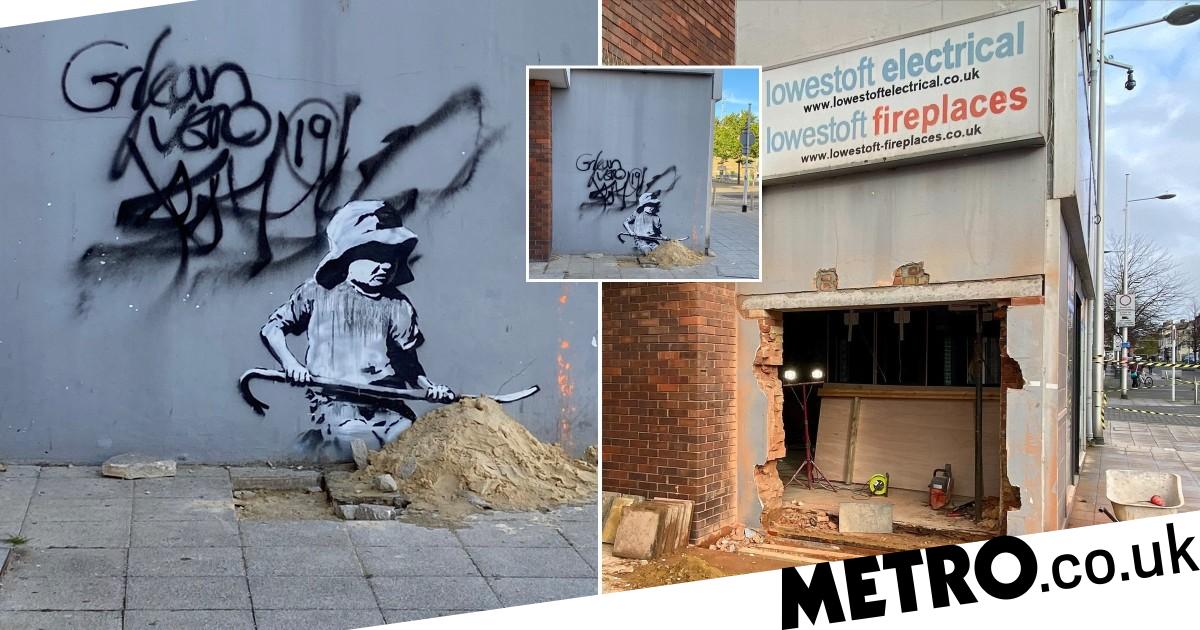