By Harriet Alexander For Dailymail.com

Kanye West has said he is open to returning to politics, insisting that he had not been put off by his failed presidential bid in 2020.

‘I’m sure God had me fall on my sword and say this isn’t the time,’ he told ABC News on Thursday night.

‘But he’s the redeemer.’ 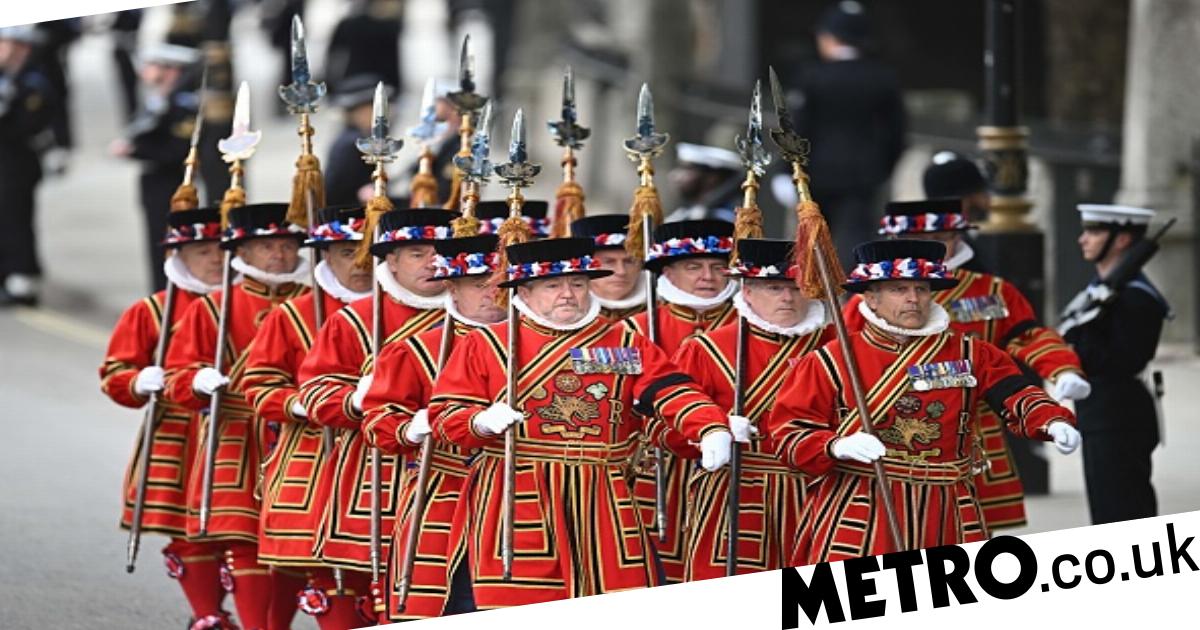 Why are the Queen’s guards called beefeaters?