House Republican Leader Kevin McCarthy announced on Wednesday night that he will not cooperate with the January 6th committee, saying it was not ‘conducting a legitimate investigation.’

McCarthy said that since Speaker Nancy Pelosi rejected his nominees to the panel, it was ‘illegitimate’ and noted he’s made several public statements about the insurrection the panel could examine.

‘This committee is not conducting a legitimate investigation as Speaker Pelosi took the unprecedented action of rejecting the Republican members I named to serve on the committee. It is not serving any legislative purpose,’ he said in a statement.

Earlier Wednesday the panel, which is investigating the origins of the January 6th MAGA riot on Capitol Hill, asked McCarthy to voluntarily appear before its members to discuss the ‘heated’ conversation he had with then-President Donald Trump on the day of the insurrection.

McCarthy said he had made enough public statements on that day to satisfy the committee’s needs.

‘It wants to interview me about public statements that have been shared with the world, and private conversations not remotely related to the violence that unfolded at the Capitol,’ he said. ‘I have nothing else to add.’

McCarthy, a Republican from California, also slammed the panel for subpoenaing records from those in Donald Trump’s orbit and for holding individuals in contempt of Congress.

‘It has subpoenaed the call records of private citizens and their financial records from banks while demanding secrecy not supported by law. It has lied about the contents of documents it has received. It has held individuals in contempt of Congress for exercising their Constitutional right to avail themselves of judicial proceedings.’

Eight people are suing the House Select Committee to Investigate the January 6th Attack on the United States Capitol for its attempt to subpoena records, including Michael Flynn, the embattled former national security adviser to Trump.

The House of Representatives held two other Trump officials – former chief of staff Mark Meadows and former adviser Steve Bannon – in contempt after their no-shows before the panel.

Trump has encouraged his former aides and allies not to cooperate. McCarthy is seeking the former president’s help in winning control of the House in this year’s midterm election and becoming the next speaker.

McCarthy said it gave him no ‘satisifaction’ to turn the committee down.

‘As a representative and the leader of the minority party, it is with neither regret nor satisfaction that I have concluded to not participate with this select committee’s abuse of power that stains this institution today and will harm it going forward,’ McCarthy noted.

McCarthy told CNN in May 2021 that ‘sure,’ he’d be willing to testify about his conversations with Trump on January 6.

He reportedly had an expletive-laced phone call with Trump while the Capitol was under attack, where the former president said the rioters cared more about the presidential election results than McCarthy did.

In his decision not to appear, McCarthy cited an old argument with Pelosi over who would serve on the special panel.

Last summer Pelosi vetoed McCarthy’s nominees to the panel: Reps. Jim Banks and Jim Jordan to protect the ‘integrity’ of the investigation. The two men are strong Trump allies who have supported his false claim he won the 2020 election.

She accepted McCarthy’s other three picks. But he pulled them in response to her veto of his other two lawmakers. As speaker, Pelosi has final say on who serves.

Two Republicans – Reps. Liz Cheney and Adam Kinzinger – are on the panel. They were appointed by Pelosi. Republicans voted Cheney out of House GOP leadership in response to her decision to serve on the committee.

McCarthy is the third Republican lawmaker whom the committee has requested cooperation from but he is the most senior member of Congress they have asked to speak to them.

Recently the panel made similar requests to Republican Reps. Scott Perry of Pennsylvania and Jim Jordan of Ohio but both of those men have said they will not cooperate with the committee voluntarily.

Panel chairman Bennie Thompson has previously said he would ‘consider’ subpoenaing McCarthy if the GOP leader declined to voluntarily appear.

Panel chairman Rep. Bennie Thompson has said he would consider a subpoena if McCarthy declined his request

In its letter to McCarthy, the House Select Committee to Investigate the January 6th Attack on the United States Capitol cited his call with Trump as the reason they wanted to hear from him.

‘You have acknowledged speaking directly with the former President while the violence was underway on January 6th,’ wrote panel chairman Bennie Thompson.

Thompson noted McCarthy had warned Meadows that any attempt to stop the certification of the election was ‘doomed to fail’ and indicated the panel was interested in the former president’s state of mind on the day of the riot.

‘As is readily apparent, all of this information bears directly on President Trump’s state of mind during the January 6th attack as the violence was underway,’ Thompson, a Democrat from Mississippi, wrote.

‘The Select Committee has contemporaneous text messages from multiple witnesses identifying significant concerns following January 6th held by White House staff and the President’s supporters regarding President Trump’s state of mind and his ongoing conduct. It appears that you had one or more conversations with the President during this period,’ the panel’s letter states.

The panela os subpoenaed Andy Surabian, Arthur Schwartz – both advisers to Donald Trump’s son Don Jr – and Ross Worthington, a staffer who the committee said wrote part of the president’s speech on Jan 6.

There are eight figures in the Trump administration fighting subpoenas from the special committee investigating the Jan. 6 riot.

That subpoena cited reports that McEnany spent time Trump during a critical period after the Capitol riot began but when the president did not make a public statement for 187 minutes.

The panel has also sought records from McEnany’s briefing books from the National Archives. The document request is tied up in a court fight.

Committee members say they have interviewed more than 300 people in the probe. It is not known how many were permitted to appear virtually.

Grisham said she ‘cooperated fully’ with the committee.

Democratic Rep. Jamie Raskin, a member of the panel, said Grisham gave ‘a number of names that I had not heard before.’

‘She had a number of names that I had not heard before, and she had some ways of looking at it,’ Raskin told said Sunday on NBC’s Meet the Press.

In December, political operative and longtime Trump ally Roger Stone said that he met briefly with the Jan. 6 panel and informed lawmakers he would invoke his Fifth Amendment right.

Stone gave a deposition for 90 minutes before leaving and telling reporters that he would plead the Fifth ‘not because I have done anything wrong, but because I am fully aware of the House Democrats’ long history of fabricating perjury charges.’

Stone slammed the inquiry as ‘witch hunt 3.0’ and denied having any involvement in the ‘illegal and politically counterproductive’ activities of that day.

Trump has similarly sought to block the committee from obtaining his White House records from Jan. 6 and the preceding days, asserting they are protected by a legal doctrine called executive privilege.

An appeals court rejected Trump’s arguments in December. He is expected to appeal to the U.S. Supreme Court. 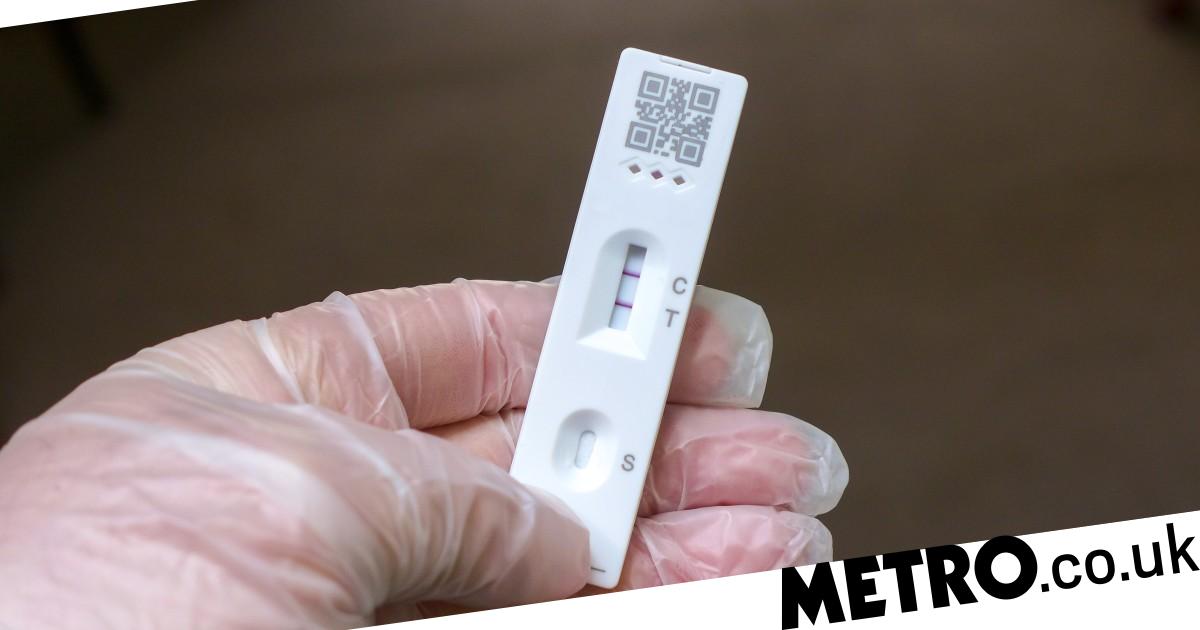 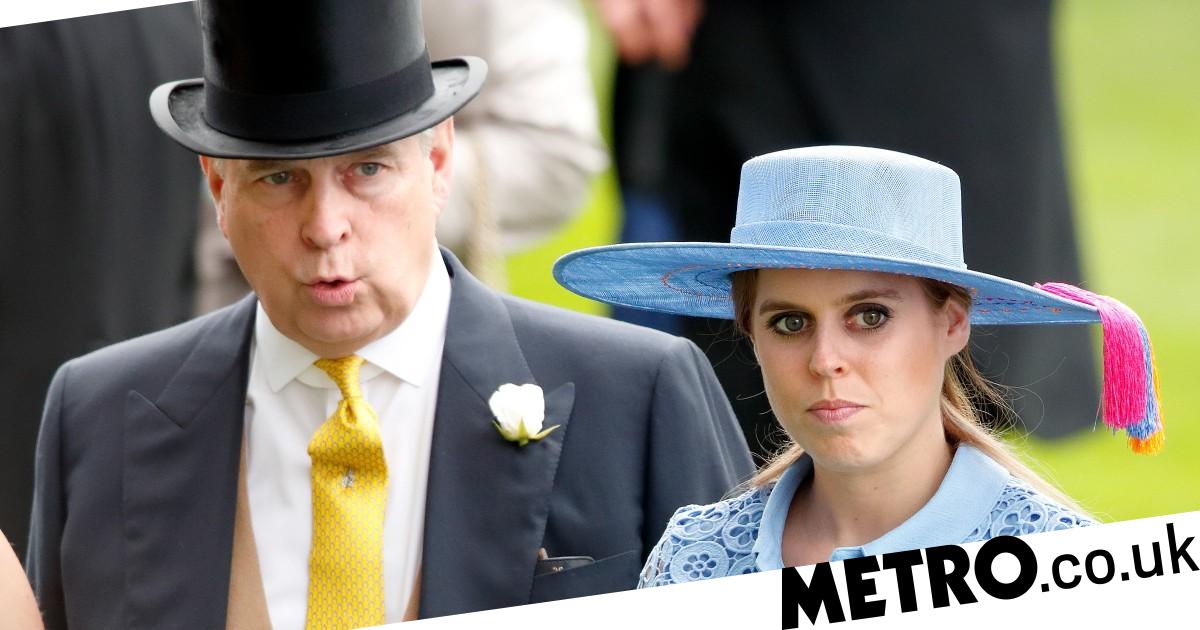 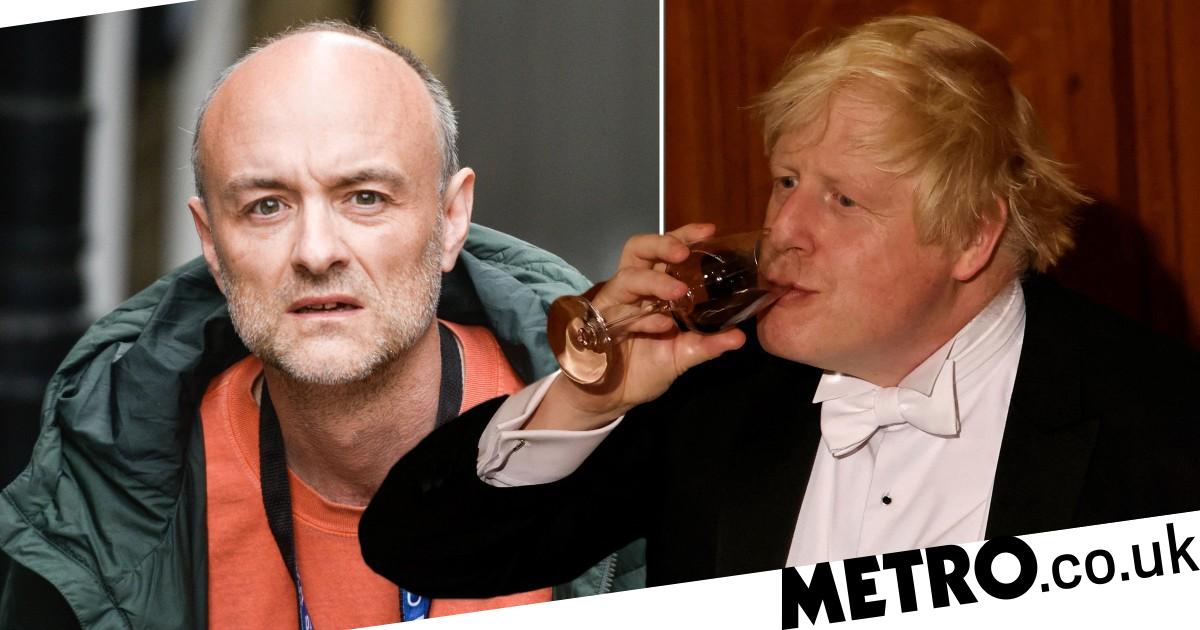 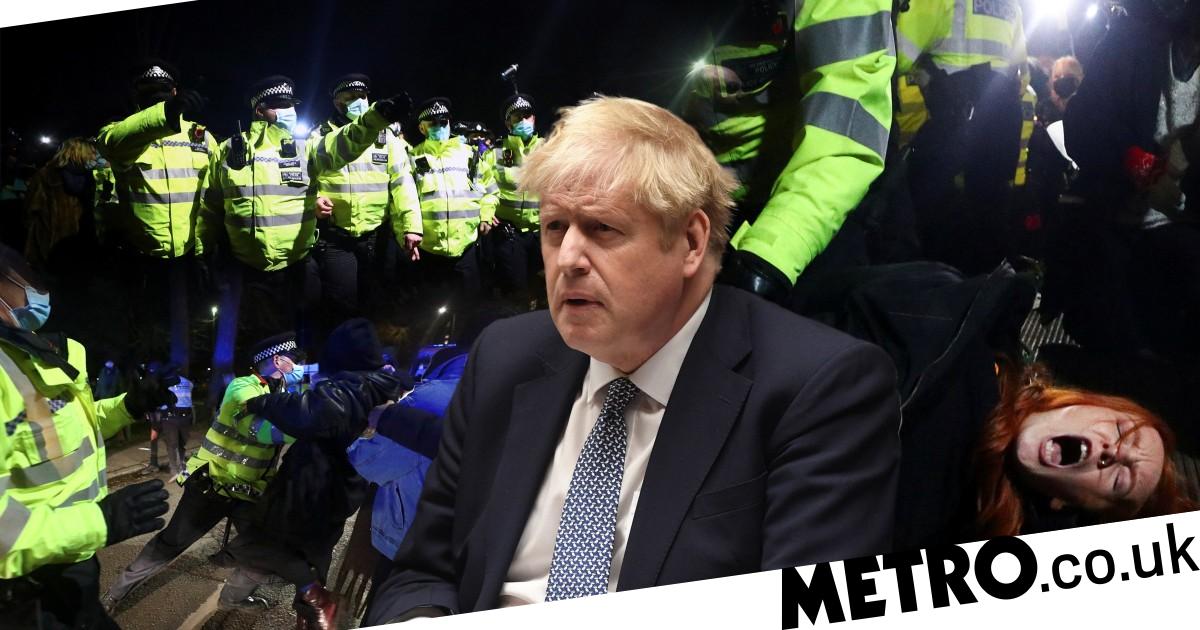