Kim Kardashian is once again being slammed for photoshopping her pictures as fans noticed discrepancies with her selfies.

In her latest mirror selfie uploaded to Instagram, eagle eyed fans of the make-up mogul noticed tell tale signs her image had been altered, as her phone case was warped.

Earlier this week, the 41-year-old reality star was seen pouting and posing as she shared her doctored images with her 248 million fans.

Kim looked beautiful as she posed in natural make-up and a baggy cream jumper for the bathroom selfie, the Skims founder simply captioned the shot with the lips and peace sign emojis.

Many fans gushed over Kim in the comments but on Reddit eagle-eyed followers spotted a tell-tale sign the reality TV star has been meddling with her images once again.

“Her phone is warped and I don’t understand why because she’s so beautiful,” one speculated on the forum – suggesting Kim had used FaceTune or photoshop to edit her selfie to thin out her face or plump up her hair.

“Kim needs to lay off the editing. It kind of ruins how beautiful she actually is when she edits her face to look like a teenager in her pics,” a second added.

“Her phone case is warped on the top left corner (our left). It’s like pulled up a smidge. Why does she need to photoshop her cheekbones,” another mused.

Kim – who is currently dating Saturday Night Live star Pete Davidson – is no stranger to being accused of tweaking her pictures digitally.

In 2020, the reality TV legend was even accused of editing her image so much, she appeared younger than her nephew, 10-year-old Mason Disick – son of sister Kourtney Kardashian and Scott Disick.

Sharing a cute snap of herself and her “Day 1” Mason on Twitter, many noticed the law student looked surprisingly youthful compared to her pre-teen nephew.

Another added: “Kim if you don’t put your nose right were it belongs in this damn picture… I swear you be doing the most with the facetune app!!”

“Kim looks the same age as Mason… and they say it ain’t photoshop,” a third mused.

Get the latest celebrity gossip and telly news sent straight to your inbox. Sign up to our weekly Showbiz newsletter here . 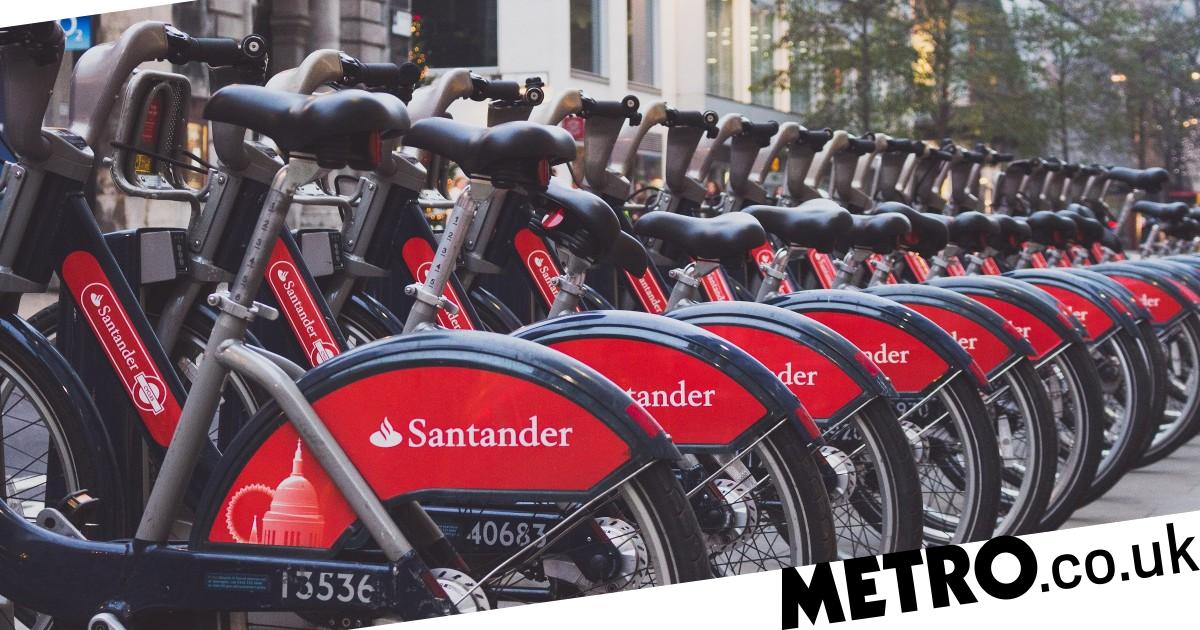 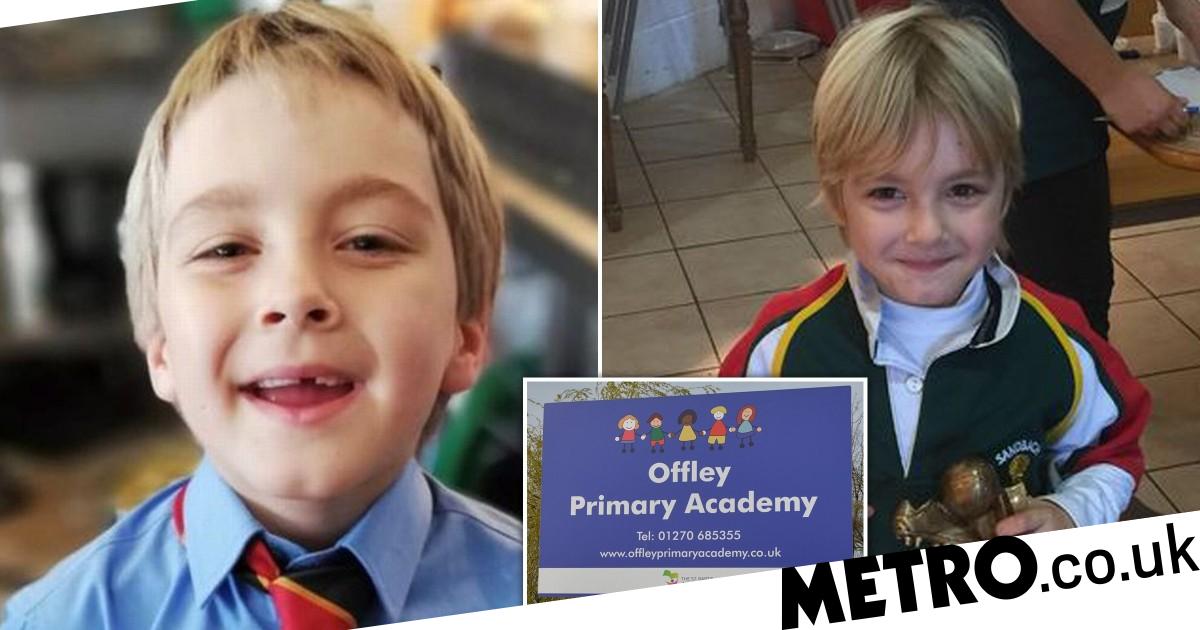