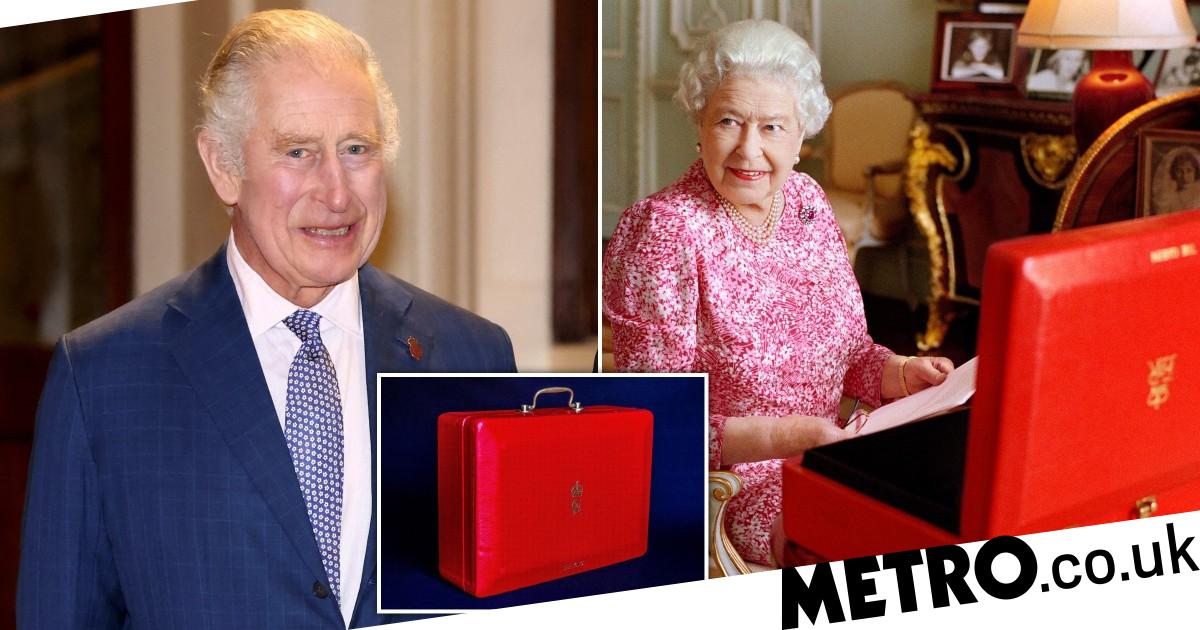 The King will use the same red box to carry official documents as three monarchs before him after it was lovingly restored.

Queen Elizabeth II, her father King George V and his father King VI all used the despatch box, handing it down through the generations.

It will now be used by a fourth after being repaired by a company which has made the famous brief cases for centuries.

Barrow Hepburn & Gale manufacture the boxes, which are used to carry important papers by the monarch or government ministers.

The iconic boxes in their distinctive red are solely produced by the company, which is also responsible for cleaning and maintaining them.

Queen Elizabeth is known to have received her red box every day – apart from Christmas – containing updates on the business of the government and other briefings.

Founded in 1760, the British firm uses techniques which have been employed since it was set up.

New pieces of leather are also hand burnished to ensure each edge is strengthened and protected.

Photographs of the red box show the lock, which carries a ‘King George V’ stamp.

The box is further embossed with a coronation crown and also carries King Charles III’s cypher, which was applied in gold leaf using a specially-made brass die.

There are two competing theories about how red boxes became a fixture of public life in Britain.

According to the company, the most popular is that Prince Albert, Consort to Queen Victoria, favoured the colour because it appeared in the Saxe-Coburg-Gotha coat of arms.

Others believe the more colourful explanation that dating back to the late 16th century that Francis Throckmorton, a representative of Queen Elizabeth I’s, presented the Spanish ambassador with a specially constructed red briefcase filled with black puddings.

The present was deemed an official communication from the Queen and, the theory goes, the tradition began then. 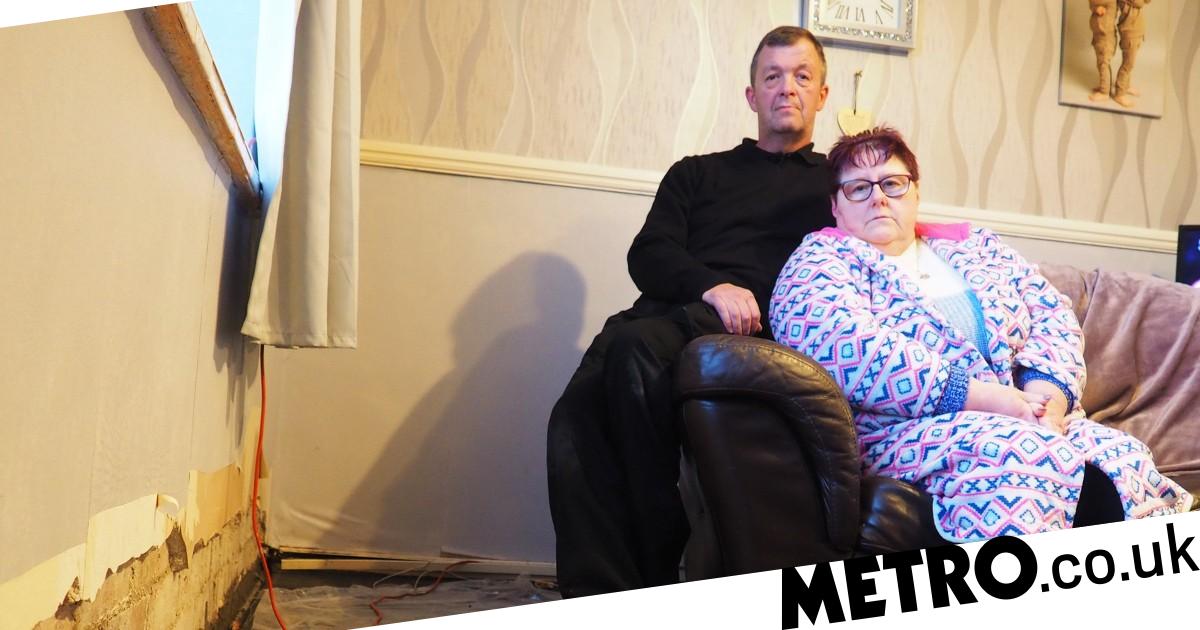 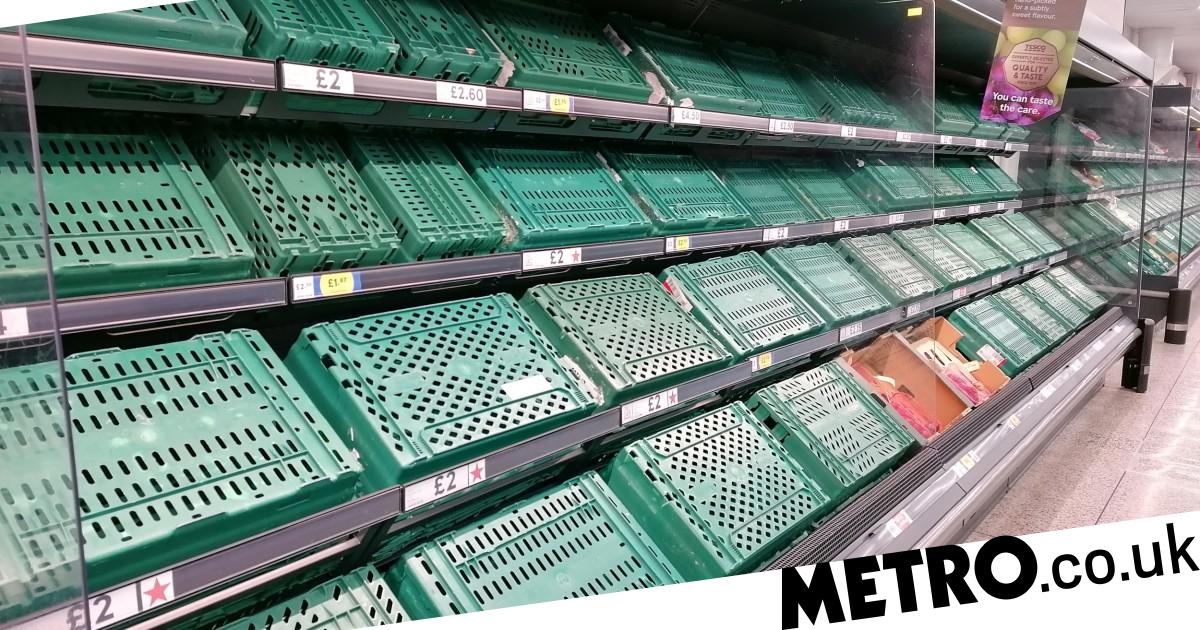