Athletes from across the area joined forces at the weekend to help raise vital funds towards helping a young Kinross woman walk again.

Kirsty McCloskey had emergency surgery in February 2020 to remove a large tumour from the base of her skull.

That left the trainee nurse needing intensive physiotherapy and a range of other medical care in order to walk again.

And at the weekend a magnificent effort from fundraisers saw athletes of all levels walk, cycle and swim around Loch Leven for 24 hours to help raise the £20,000 needed to help 23 year-old Kirsty.

Indeed, not only did those taking part in the Loch Leven 24 event raise the money needed, they smashed the target, securing £23,342 from 730 donors.

He told the Advertiser: “What an amazing 24 hours.

“Each team has now completed their challenge and hundreds of miles have been clocked up around our beautiful lochside track.

“We have lost count of the number of people who took part but it must be well over 200 participating in some way over the 24 hours.

“I can’t think of any other event which has energised the local community to come together in such a positive way.”

The 24-hour event was started in Kirkgate Park at a little gazebo village.

At midday on Saturday morning, piper Nigel Kellet played rousing music to set off the challengers.

In the lead up to the event there was a superstar endorsement from international athlete and multi-medal winner, Eildh Doyle, who tweeted encouragement on her Twitter page.

Veteran swimmer, Ian MacKay (68), led a team of three swimmers in an epic swim of the 5kms from Burleigh Sands to Kirkgate Park in just 90 minutes as part of the Kinross Otters team.

Keith added: “Our youngest participant who completed a full lap of the Loch Leven path was from the Kinross Tennis Club, aged just five.

“A big shout out in particular to all the younger Colts who cycled round the loch, to the night time riders and day time walkers and to our three swimmers and support canoeists who battled into the wind and completed their 5km swim.

“And not forgetting those swimming and running (couch to 5k) in Dundee and Angus too.”

Kirsty was in her final year of a nursing degree at Dundee University in November 2019 when she suddenly began experiencing debilitating headaches, vomiting, visual distortion, numbness and difficulties balancing.

A scan at Perth Royal Infirmary on February 5, 2020 discovered a tumour the size of a satsuma on her brain stem.

An emergency operation at Ninewells Hospital the next day saved her life, but it has left Kirsty needing a lot of rehabilitation to recover her movement.

The relay organising team of Nick Leslie, Ann Leslie, Simon Parsons and Keith completed the last lap on two tandems and arrived back to loud cheering and clapping to close the event off in style.

They thanked those who had helped make the fundraiser possible, with Keith adding: “Thank you to the support teams for the cakes, bananas, bottles of water and cheers of encouragement.

“An immense thank you to everyone who has supported this event by donating – strangers and friends alike – your generosity is hugely appreciated.

“We had a fantastic weekend – the weather, the company, the positivity, the generosity and feelings of goodwill have practically overwhelmed us.” Man accused of punching, biting and strangling his dad in Scots town 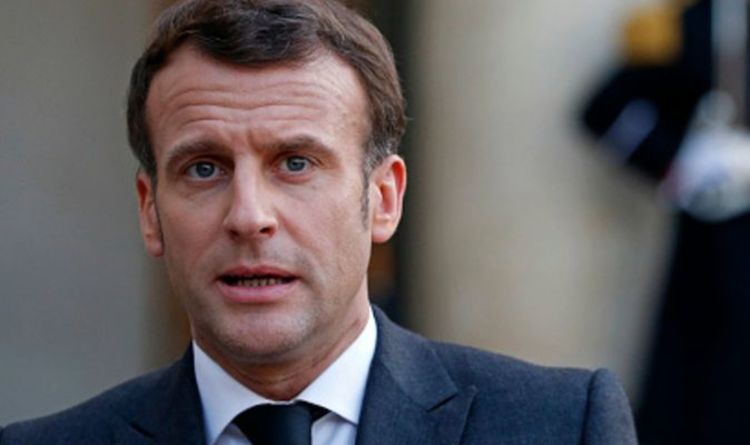