‘Living with Covid strategy’ to be published by Government within weeks 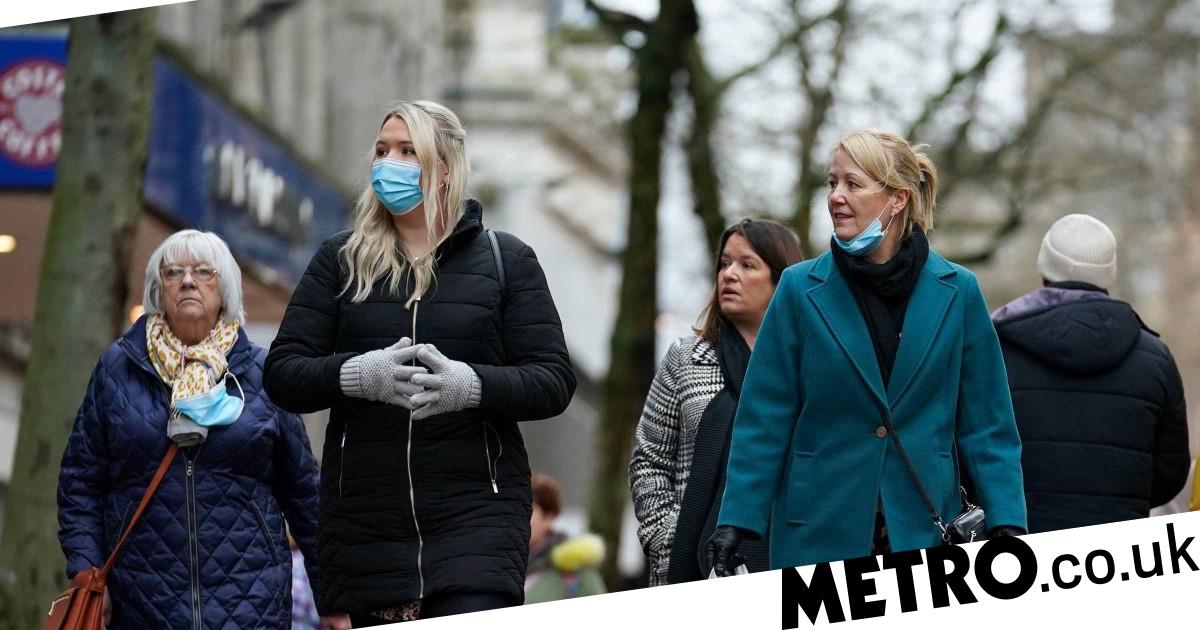 Boris Johnson is preparing to unveil a new strategy detailing how the country will ‘live with Covid’, according to reports.

The plan will outline the UK’s ‘new normality’ with lockdowns and mass testing likely to be scrapped even though the virus is still expected to be infecting thousands every day.

Ministers are increasingly confident Covid is becoming endemic, meaning it is still circulating but less likely to cause serious disease and death.

Despite the emergence of the highly transmissible Omicron variant, tough restrictions on daily life now look unlikely to be reintroduced.

Instead the strategy will outline how the country’s extensive testing regime will be wound down, the i newspaper reported.

This will include scrapping free lateral flow tests for all but the most vulnerable and at-risk groups, sources told the paper.

Over the weekend, ministers denied reports the ubiquitous tests would be phased out while the Omicron wave is still at its peak.

But the kits, which have already cost £6billion to distribute, will eventually no longer be available for all households.

The strategy could also confirm that isolation periods will be shortened or scrapped altogether to reduce the disruption caused by staff absences.

Several cabinet members including chancellor Rishi Sunak have expressed support for reducing the time in quarantine from the current seven days to five.

The NHS, schools and crucial delivery services have all been hit by mass worker shortages in recent weeks with thousands having to stay at home after testing positive.

Some experts say Covid should soon be treated like a common cold, with people only isolating while they are experiencing symptoms.

Despite the optimism for the future, it is expected that Covid will continue to pose significant challenges for at least the next three months, according to Dr David Nabarro, the World Health Organisation’s special envoy on Covid-19.

He told Sky News: ‘I’m afraid we are moving through the marathon but there’s no actual way to say that we’re at the end – we can see the end in sight, but we’re not there.

‘And there’s going to be some bumps before we get there.’

He admitted many politicians across the world are facing ‘difficult choices’ as the scope for introducing economically-damaging restrictions is very small.

In the UK, Mr Johnson has been warned that he faces a large backbench revolt unless he ends all curbs by the end of the month.

Mark Harper, chair of the lockdown-sceptic Covid Recovery Group, said the Tory leader could even face a leadership challenge if the party does badly in May’s local elections.

The Prime Minister suffered the biggest revolt of his premiership last month when 100 backbenchers defied him over Plan B restrictions in a Commons vote.

But Mr Harper warned the rebellion will be even more devastating if Mr Johnson tries to extend the measures – including Covid passes, mandatory mask-wearing, and work from home guidance – beyond January 26.

‘I think there will be even more people against it,’ he said in an interview with the Financial Times. ‘I think the intellectual argument now is even weaker.’

MORE : Covid could be with us ‘for another five or six years’

MORE : The places where you’re most likely to catch Covid revealed Husband surprised with Mustang by his wife in Arkansas [Video]