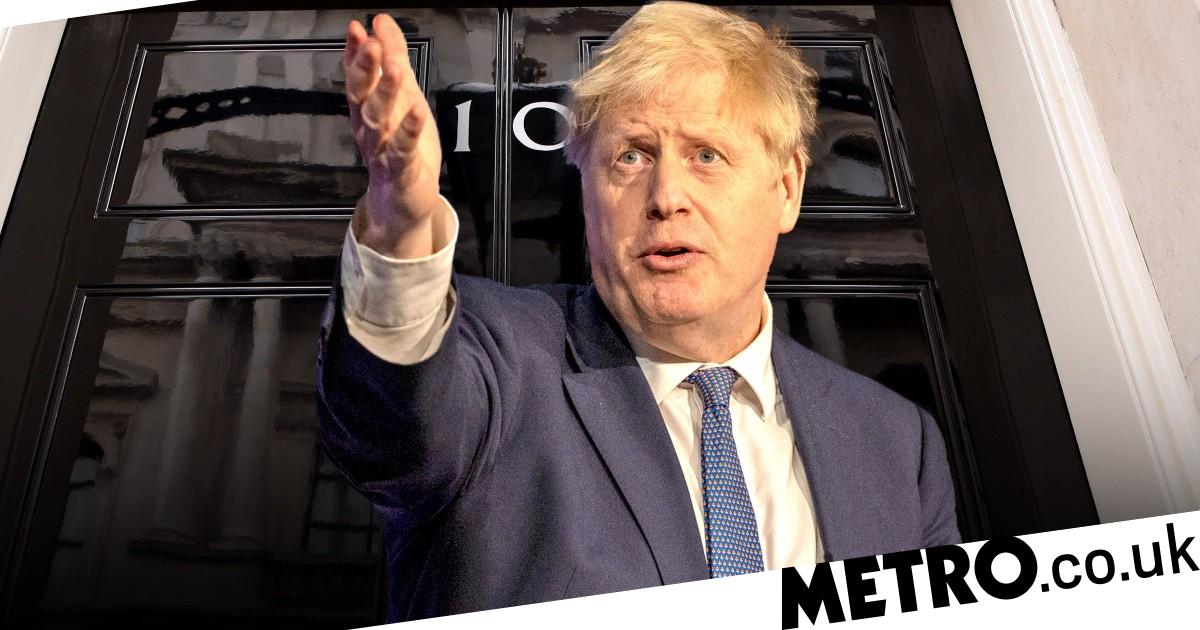 Boris Johnson has avoided a police investigation over the Downing Street parties – for now.

The Met has confirmed it will not probe a May 2020 garden bash the prime minister has admitted he attended and other alleged gatherings.

There had been renewed calls from some quarters for a police investigation following Mr Johnson’s apology yesterday.

A spokesperson for the force said no such investigation will be carried out while a civil service-led probe into gatherings in Downing Street and at the Department for Education is still being completed.

However, they warned the PM could still face a criminal inquiry if that process uncovers evidence of lawbreaking.

The Met has repeated its previous line, saying it does not investigate Covid-19 legislation breaches ‘when they are reported long after they are said to have taken place’.

But the force put Downing Street on notice that a proper probe could follow if new information comes to light in a report being compiled by senior Whitehall insider Sue Grey.

The spokesperson said: ‘However, if significant evidence suggesting a breach of the regulations becomes available, officers may review and consider it.’

Mr Johnson has faced calls to resign from within his own party after admitting he attended a party which potentially broke his own lockdown laws.

The PM has previously sought to avoid confirming his presence at any gathering but was forced to yesterday following the emergence of written evidence a ‘BYOB’ party was organised in the Downing Street garden in May 2020.

During a remarkable Commons appearance, he admitted he had attended for 25 minutes to ‘thank groups of staff’ as employees drank together.

He acknowledged the public ‘rage’ over the incident, saying the public had made ‘extraordinary sacrifices’ to curb the spread of Covid-19.

But the prime minister insisted he thought the boozy bash still could have been technically within the rules and said he believed it was a ‘work event’ rather than a party.

Despite the admission, the Met said it had not changed its position but stressed investigators would review the findings of the ongoing probe.

A spokesperson added: ‘The Cabinet Office is conducting an inquiry into gatherings at Number 10 Downing Street and the Department for Education.

‘The Met has ongoing contact with the Cabinet Office in relation to this inquiry.

‘If the inquiry identifies evidence of behaviour that is potentially a criminal offence it will be passed to the Met for further consideration.’ 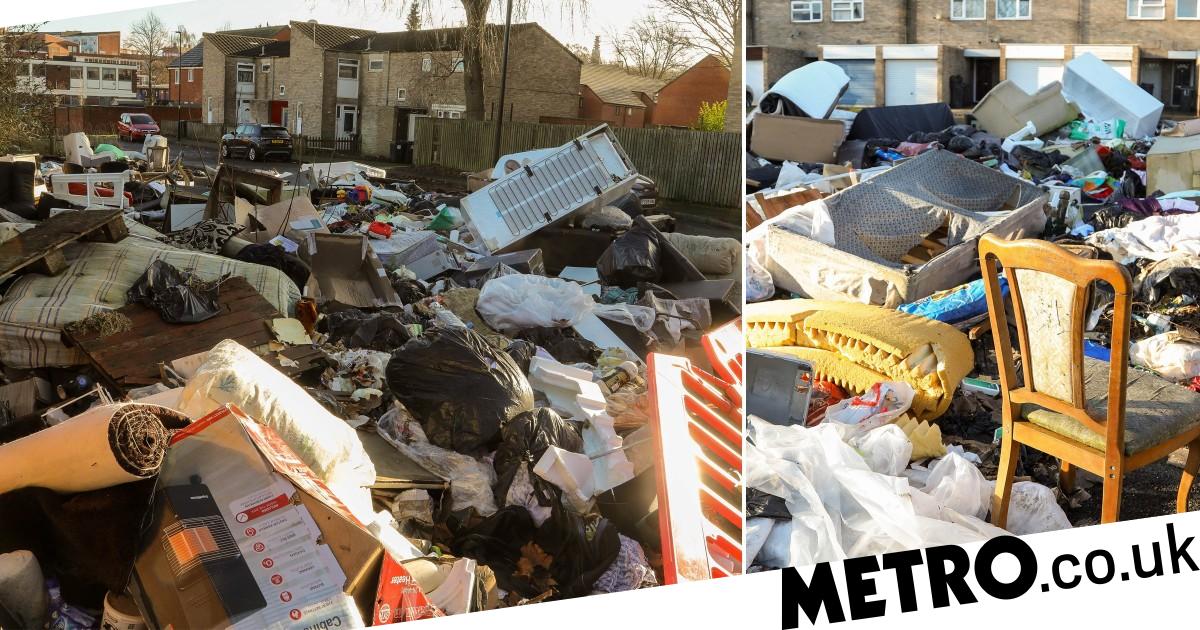