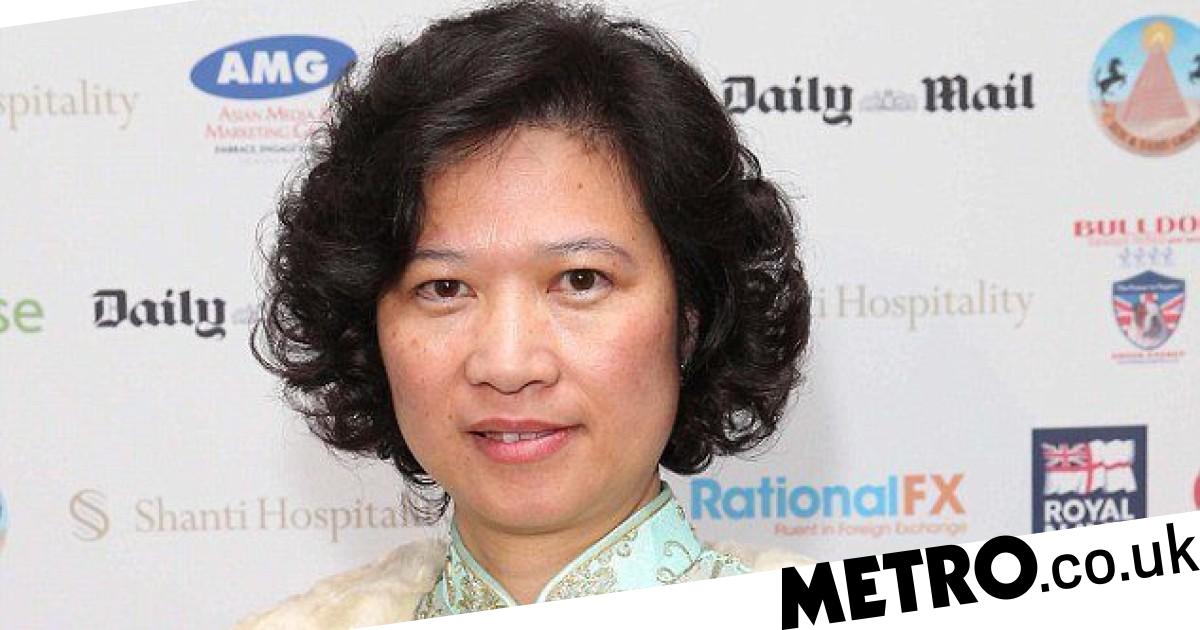 MPs have been warned that an alleged Chinese spy has been operating in Westminster.

A warning has been circulated to all parliamentarians by MI5 naming Christine Ching Kui Lee, previously a Labour donor, who is thought to have been covertly engaging in ‘political interference activities’ on behalf of the Chinese Communist Party.

She is alleged to have engaged with MPs while facilitating financial donations to politicians in Hong Kong and on the Chinese mainland.

Home Secretary Priti Patel said the news was ‘deeply concerning’ but reassured people that the UK has measures in place ‘to identify foreign interference’.

Records show Ms Lee donated more than £500,000 to Labour MP Barry Gardiner between 2015 and 2020, mostly through funding for his staff, while he also employed her son in his Westminster office.

The politician stressed he had been had been ‘liaising with our security services’ for many years about her and all the funding was properly reported and verified.

Ms Lee also donated £5,000 to Liberal Democrat leader Sir Ed Davey in 2013, and in 2014 she helped sponsor a Chinese Liberal Democrats dinner to support the party’s then candidate for Somerton and Frome, Sarah Yong.

In a covering letter, Sir Lindsay said that among the MPs Ms Lee had contacted were members of the now disbanded Chinese in Britain All Party Parliamentary Group (APPG)

‘I should highlight the fact that Lee has facilitated financial donations to serving and aspiring parliamentarians on behalf of foreign nationals based in Hong Kong and China,’ he wrote.

‘This facilitation was done covertly to mask the origins of the payments. This is clearly unacceptable behaviour and steps are being taken to ensure it ceases.’

The SSIA issued by MI5 said Ms Lee had ‘acted covertly’ in co-ordination with the United Front Work Department (UFWD) of the Chinese Communist Party (CCP).

‘We judge that the UFWD is seeking to covertly interfere in UK politics through establishing links with established and aspiring parliamentarians across the political spectrum,’ it said.

‘Lee has publicly stated that her activities are to represent the UK Chinese community and increase diversity. However the aforementioned activity has been undertaken in covert co-ordination with the UFWD, with funding provided by foreign nationals located in China and Hong Kong.

‘Lee has extensive engagement with individuals across the UK political spectrum. including through the now disbanded All-Party Parliamentary Chinese in Britain Group, and may aspire to establish further APPGs to further the CCP’s agenda.’

It is understood that there are no plans to deport or prosecute Ms Lee despite the discovery.

Sir Iain Duncan Smith, the former Conservative Party leader called for a ‘serious overhaul of the accreditation procedures’ in the House of Commons in light of the news.

Sir Iain, who has been sanctioned by the Chinese government for his support for the Uighur Muslims, said the system is ‘clearly too slack’ currently, given Ms Lee’s involvement in a APPG.

He said he had been involved in helping Hong Kong-Chinese people flee the communist regime and expressed concern they could now be at risk.

‘We have names and numbers of people, and that leaves me worrying that some of these have been accessed by such an individual,’ he said.

‘These will be their lives and families at risk and I am deeply concerned about this because my activities therefore may well have therefore been traced, as those as well from my colleagues and friends.’

In a statement he said: ‘They have always known, and been made fully aware by me, of her engagement with my office and the donations she made to fund researchers in my office in the past.

‘Steps were taken to ensure Christine Lee had no role in either the appointment or management of those researchers. They are also aware that I have not benefited personally from those donations in any way. She ceased funding any workers in my office in June 2020.’

Ms Lee’s son, who had been employed as his diary manager, resigned earlier on Thursday, Mr Gardiner’s statement said.

It added: ‘Christine Lee’s son volunteered in my office many years ago and was subsequently employed by me as a diary manager. He resigned from my employment earlier today.

‘The Security Services have advised me that they have no intelligence that shows he was aware of, or complicit in, his mother’s illegal activity.

‘I will continue to work closely with our Security Services in this and all other matters that relate to the security of our country.’

Former Prime Minister Theresa May awarded Ms Lee a ‘Points of Light’ Award for her work on the British Chinese Project and praised her for ‘promoting engagement, understanding, and cooperation between the Chinese and British communities in the UK.’

Ms Patel said extra measures were being brought in to make the UK ‘even harder for states to conduct hostile activity in’. 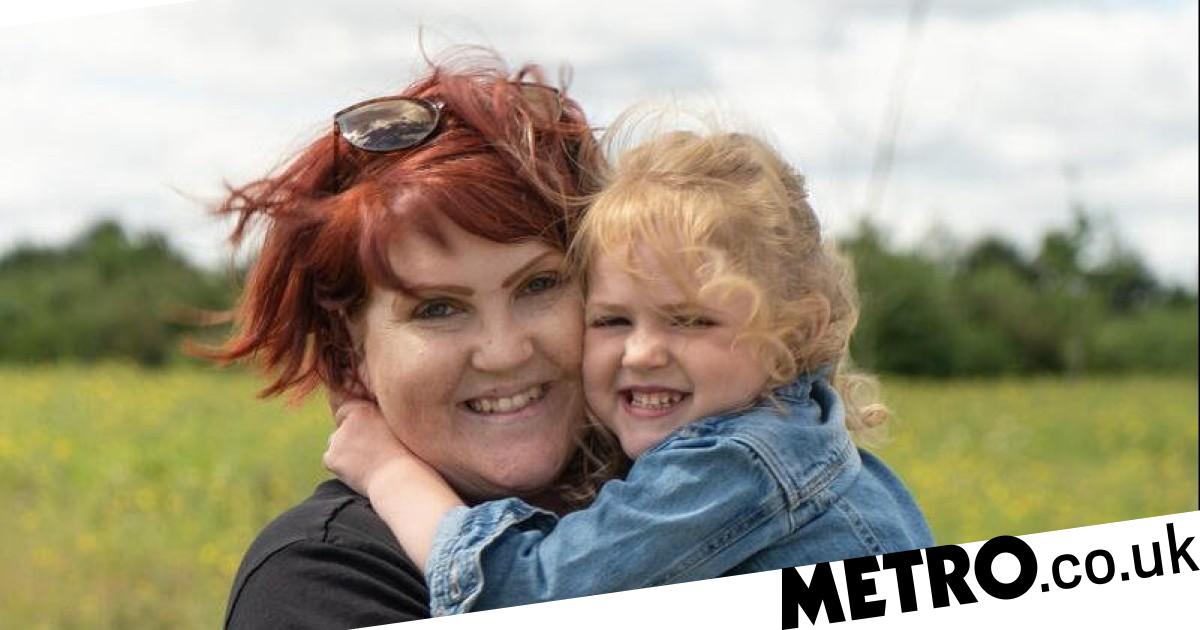