A weight loss strategy that doesn’t involve cutting calories or dieting could actually help you lose pounds through the power of chewing. According to Michael Mosley, chewing food properly can help people burn more calories.

The creator of the 5:2 Diet recently called attention to new research which underscored the importance of chewing. In his column with the Daily Mail, Michael referenced an old school adage about chewing food at least 32 times.

It turns out chewing your food properly helps people burn more calories at rest. In a University of Manchester study, researchers found how masticating played a crucial role in evolution and the way humans absorb nutrients.

“Like most of us, I suspect, I remember years ago being told to chew my food at least 32 times before swallowing it,” wrote Michael for the outlet.

“It was an idea based on the claims of a 19th-century health food guru in the US called Horace Fletcher — also known as ‘The Great Masticator’, his catchline was: ‘Nature will castigate those who don’t masticate’.”

New research has shown how chewing can help dieters by increasing people’s metabolic rate – a measurement of the amount of energy you burn at rest.

The type of food you eat plays an important role. Scientists pointed out the speed at which we chew has much less of an effect on the energy exerted than the hardness of the material we chew.

Published in the journal Science Advances, the study indicates that people exert more energy when chewing hard-to-process foods, such as nuts and raw fruit.

Scientists recruited 15 women and six men between the ages of 18 and 45 and asked them to chew two different types of odourless and tasteless gum: soft and stiff. They measured the energy expenditure of the participants by oxygen consumed and carbon dioxide production.

When chewing the softer gum, the subjects’ metabolic rate increased by 10.2%. The rate jumped even higher to 15.1% for those that chewed stiffer gum.

For modern humans, that means chewing your food properly is an important part of digestion and a simple way to boost calorie burn.

Michael added: “So perhaps Horace Fletcher was onto something. Having made a fortune on the lecture circuit, he died of bronchitis at the ripe old age of 69 in 1919, when average life expectancy in the U.S. was just 44.” 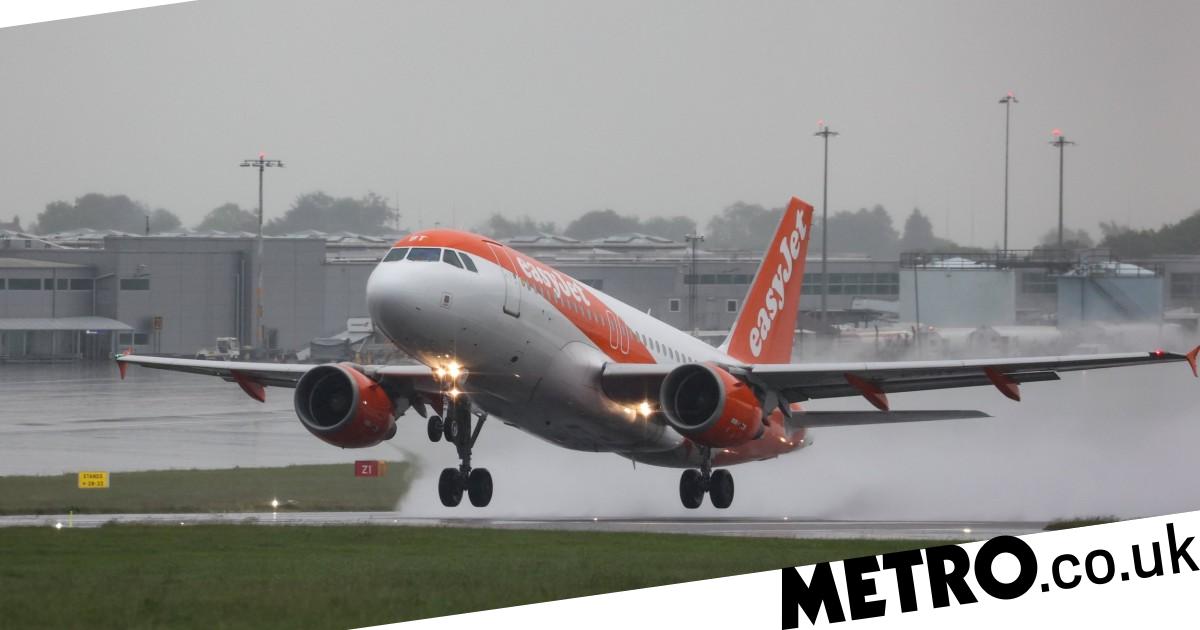