A migrant carrying a baby wrapped in a blanket is brought ashore in Dover as up to 30 more people were picked up in the Channel overnight.

Figures show another 118 migrants reached the UK on Friday on four boats – with the French said to have intercepted or rescued another 97 people.

A man, believed to be in his 20s and from Sudan, died after falling into the water while making the perilous crossing from northern France to Britain Friday morning.

He was found unconscious and taken back to shore for treatment, but was later declared dead.

Twenty-five people were found still on board the boat and were picked up by rescue teams while five others were found on a nearby sandbank, French authorities said.

One male migrant arriving in the UK on Saturday morning was pictured holding a small baby that had been wrapped in multiple blankets.

Another man was taken ill with a suspected back injury and had to be rushed to the William Harvey Hospital for treatment.

Photos show two boats arriving, each carrying around 30 people including children, in the early hours of Saturday morning.

One of the craft was brought in to Dover while the second group were brought ashore at Dungeness.

The groups were rescued in pitch-black conditions by the RNLI following two small boat incidents in the Channel.

Searches for any missing migrants following the tragedy in the Channel have been called off, the Maritime Prefecture of the Channel and the North Sea confirmed.

The local lifeboat service in Berck had been scouring the sea with the help of French Navy patroller The Flamant and helicopter Dauphin.

No other victims were found in the area and all people involved accounted for.

The Maritime Prefecture tweeted at 2.40pm on Friday: ‘End of assistance operations in the Strait of Pas-de-Calais and near Berck-sur-Mer. All the people found at sea were taken care of at the dock.’

Back in Dover, a further 36 migrants were brought into harbour around 2.30pm.

An elderly man was helped up the gangway for processing by two Immigration Enforcement officers. Women and teenagers were also among the group.

The Home Office is yet to confirm official figures.

A home Office spokesman confirmed French authorities were leading the investigation into the death.

They said in a statement yesterday: ‘This tragic loss of life in France today is devastating and our thoughts are with the victim’s family and loved ones.

‘It is sadly another reminder of the extreme dangers of crossing the Channel in small boats and of how vital it is that we work closely together with France to prevent people from making these dangerous crossings.

‘The Government’s New Plan for Immigration will fix the broken system to welcome people through safe and legal routes whilst preventing the criminality associated with it.’

As many as three migrants could still be missing according to testimonies from those who were rescued on Friday, according to reports in French media. An investigation into what happened has been opened by the Boulogne-sur-Mer prosecutor.

The latest death in the Channel, believed to be the first this year, comes after 27 migrants drowned in November after their dinghy capsized near Calais. Five women and a young girl were among the victims.

At least 39 people are believed to have died attempting the Channel crossing last year, according to figures from the International Organization for Migration.

Charity bosses and MPs described yesterday’s death in the Channel as a ‘tragedy’ and urged the Government to act to end the dangerous small boat crossings.

Dungeness Lifeboat was called out to rescue migrants. One was taken seriously ill and had to be taken to the William Harvey Hospital for treatment

The crew on Dungeness Lifeboat help migrants down from the vessel

A small child is carried by a man after the lifeboat landed in Dunganess, Kent

A mother carries her child across the beach in Dungeness, Kent

It comes as figures Friday showed more than 450 migrants have crossed the Channel from France to the UK in two weeks. A total of 271 migrants were confirmed to have made the dangerous crossing on Thursday – bringing the total number of arrivals so far this year to at least 458.

The total number of migrant arrivals Thursday was more than the entire figure for January last year – when 223 people in 15 boats crossed the Channel in 31 days.

Footage from Friday shows an RNLI lifeboat bringing a group of migrants into Dover in the early hours, when air temperatures were as low as 6C (42F).

Men and women landed in Dungeness, Kent, in the early hours of Saturday

The group was brought to shore by an RNLI lifeboat

A group of people thought to be migrants are brought in to Dungeness, Kent

Migrants were brought ashore in Dover on Saturday morning

Sea temperatures meanwhile were also around 9.5C (49F). Experts say the average person can afford to be in water that cold for ‘between five and ten minutes’ before risking hypothermia.

One gave a thumbs up to celebrate arriving around 2am as their large black RHIB was left in the harbour filled with discarded equipment and an outboard engine.

Meanwhile, around 45 migrants were brought ashore by an RNLI lifeboat at Dungeness Thursday night – the first crossing of its kind so far this year.

French authorities also prevented 75 people from making the dangerous journey across the Dover Strait in three incidents, according to the Home Office.

Those arriving at Dover on Friday, all of whom appeared to be men, were seen wrapped up in thick coats as they were led up from the lifeboat at to the shore.

Those brought to shore in Dungeness, all said to be men and all of whom are said to have claimed to be from Syria, were escorted off an RNLI lifeboat before being taken to Border Force staff to be processed. 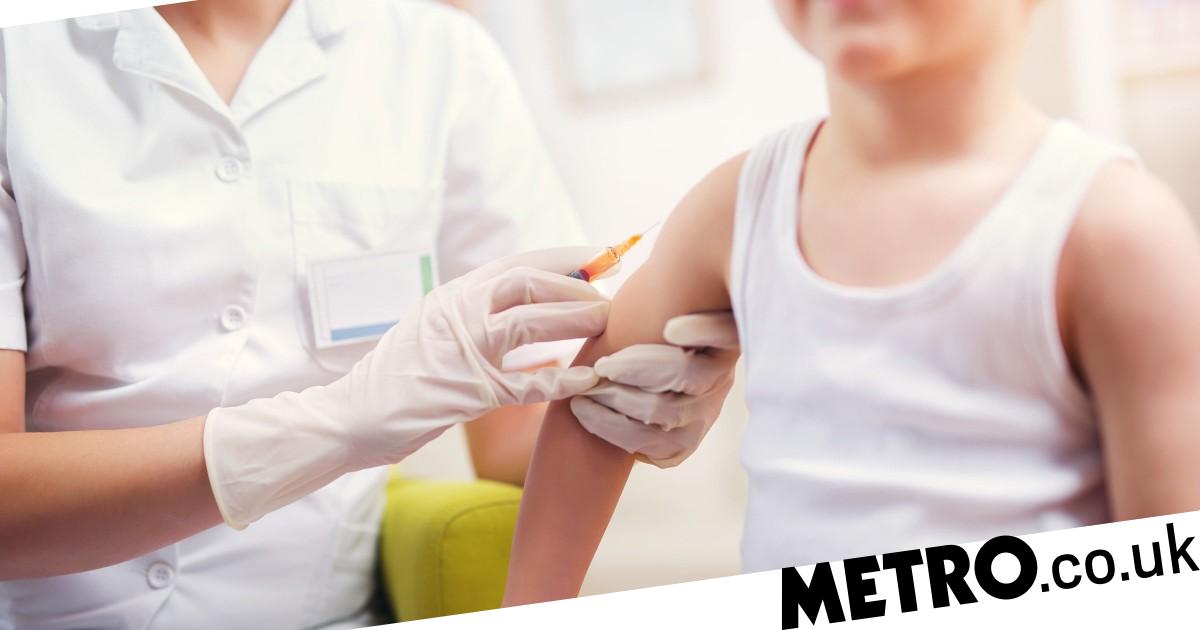 Parents told ‘get your children vaccinated to keep schools open’ 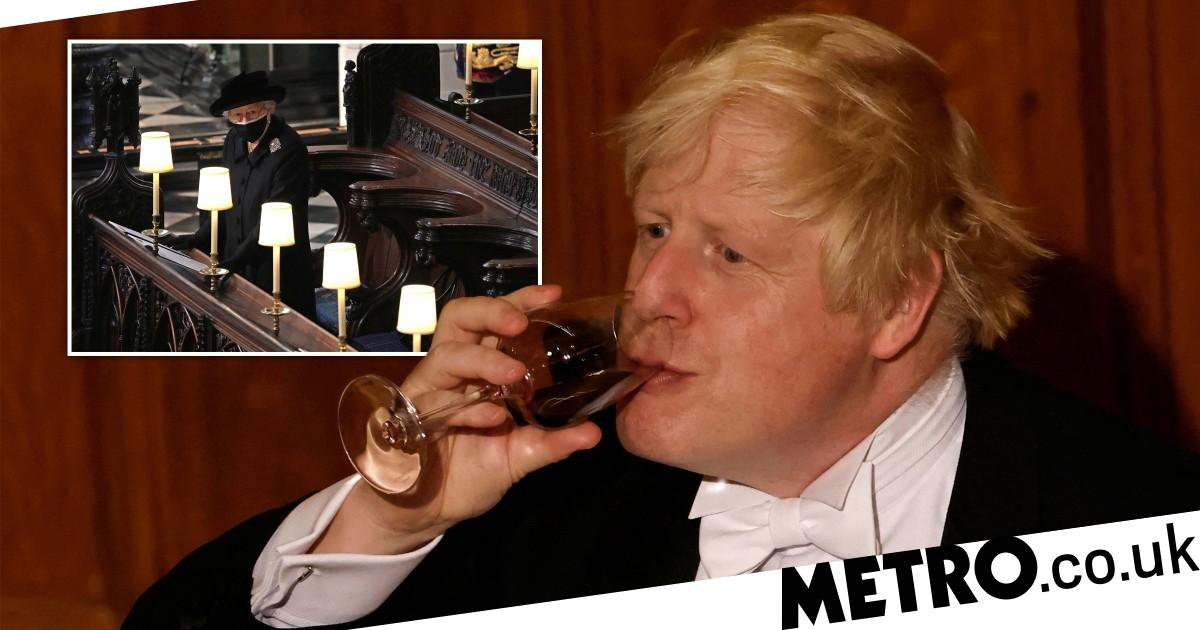