A one-minute silence will be held at the Scottish Parliament for all women killed by men this year.

The event has been organised on the 30th anniversary of the UN’s global campaign 16 Days of Activism against Gender-Based Violence, which runs from November 25 to December 10.

The silence will be held at 11.30am on Thursday across Parliament ahead of a debate led by Social Justice Secretary Shona Robison on eliminating violence against women and girls.

Ms Robison said: “Today the Scottish Parliament is coming together to clearly and unequivocally condemn violence against women in Scotland and around the world, and to mourn the deaths of women globally.

Did you know you can keep up to date with the latest news by signing up to our daily newsletter?

We send a morning and lunchtime newsletter covering the latest headlines every day.

We also send coronavirus updates at 5pm on weekdays, and a round up of the week’s must-read stories on Sunday afternoons.

Signing up is simple, easy and free.

You can pop your email address into the sign up box above, hit Subscribe and we’ll do the rest.

Alternatively, you can sign up and check out the rest of our newsletters here.

“This year we particularly have in mind the tragic cases of Sabina Nessa, Sarah Everard, Nicole Smallman and Bibaa Henry, which have shone a spotlight on the violence that many women face.

“But the awful truth is there are many more murders that do not get the same level of attention – the latest UN figures show that around 87,000 women around the world were killed by men in 2017 alone.”

The silence also marks the launch of the Scottish Government’s campaign to encourage survivors of domestic abuse to seek support.

It aims to raise awareness of the Domestic Abuse (Scotland) Act 2018, which enabled the courts to consider psychological abuse and coercive or controlling behaviour alongside physical assaults and threats.

Ms Robinson added: “Violence against women and girls is underpinned by inequality and the attitudes and structural barriers that perpetuate it.

“That is why the Scottish Government has focused on ensuring that women and children get the help they need, with tackling all forms of gender-based violence as a core priority.

“Within the first 100 days of this government we provided £5 million to rape crisis centres and domestic abuse services to help them cut waiting times, on top of £5.75 million we allocated in 2020-21 to help redesign frontline services.

“Furthermore, our Delivering Equally Safe Fund is providing £38 million over the next two years to organisations helping to prevent abuse and to aid recovery where it does happen.”

November 25 also marks the International Day for the Elimination of Violence against Women. 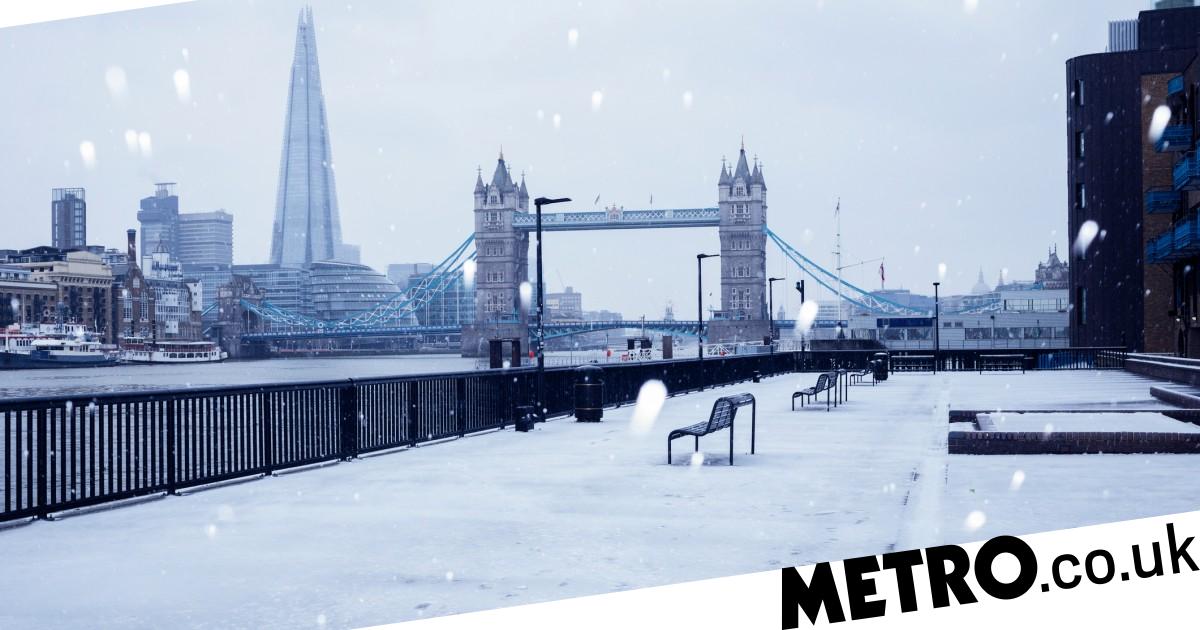 When will it snow in the UK? November winter weather predictions revealed 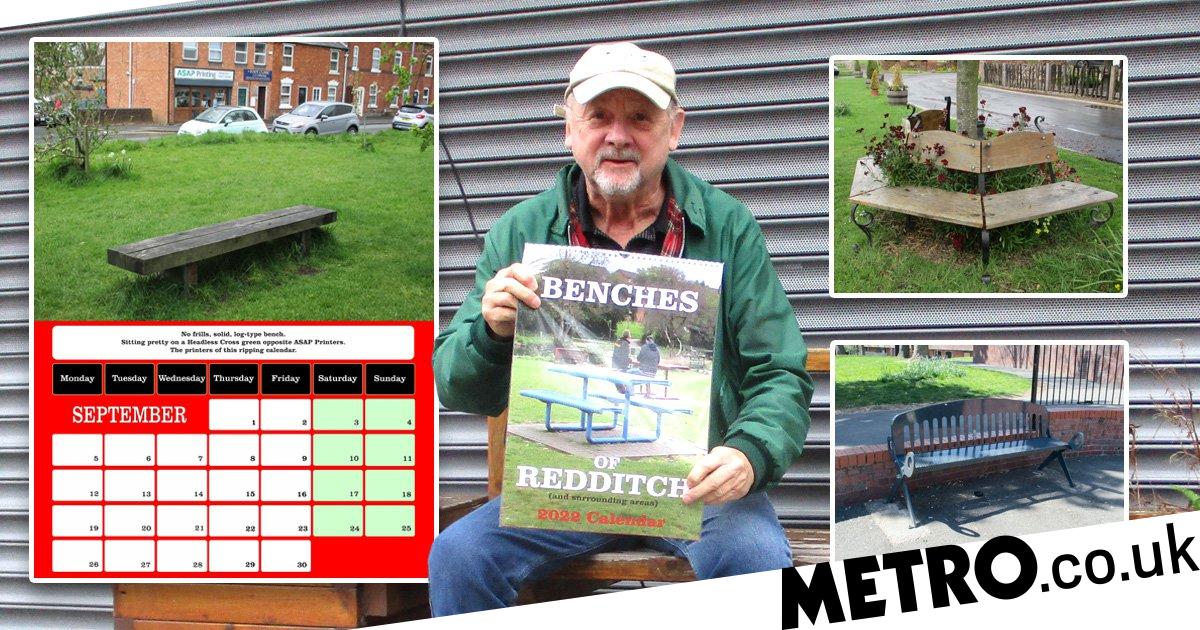