Mum charged with murder and torture of daughter, 8, believes God not doctors cures the sick

The mother accused of torturing and murdering her own eight-year-old daughter is an anti-vaxxer with religious beliefs that God cured illnesses, not doctors and hospitals.

Kerrie Elizabeth Struhs, who is the mother of eight children, is charged along with her 50-year-old husband Jason Richard Struhs of killing their daughter, torture and failing to provide the necessities of life.

Police and paramedics discovered the lifeless body of Elizbaeth Rose Struhs , who had earlier suffered from being drastically underweight, at the Struhs home in Rangeville, Toowoomba last weekend.

The  primary schoolgirl, who has previously been described as ‘top of her class’, suffered as from swelling on her brain and blood clots when she was a first grader.

But Kerrie Struhs believed faith would heal the girl, reasoning that she didn’t trust doctors or the medical system, and that God had ‘100 percent promised healing’.

And when the girl recovered and performed well at school, Mrs Struhs believed ‘God’s hand was on her to make her perfect’.

Shocked local MP David Janetzki, said the death ‘in our local street, this is a house that my wife and I walk past regularly on our daily walk’ was ‘beyond horrific’.

He said his local community was ‘grieving and is desperate for answers’.

Jason Richard Struhs, 50, (pictured) and Kerrie Elizabeth Struhs, 46, have been charged over the alleged murder of their daughter

Shocked local MP David Janetzki (above) said the death ‘in our local street, this is a house that my wife and I walk past regularly on our daily walk’ was ‘beyond horrific’

Mrs Struhs, who once ran her own business and sold items at market stalls around  Gatton in Queensland’s Lockyer Valley and Upper Coomera, in the Gold Coast hinterland, shares her religious beliefs with other daughters.

Jason Struhs, a keen sportsman, had previously worked night shifts  in Toowoomba, with his wife being principal carer for their children.

It is alleged the couple held a bizarre ‘prayer ritual’ at their home with fellow worshippers, playing music and saying prayers out loud, instead of immediately calling paramedics.

Elizabeth Struhs was known to suffer from Type 1 Diabetes, and when she had fallen ill as a six-year-old suffering from renal failure as well as brain swelling, Kerrie Struhs had believed her daughter had worms.

But despite the girl being ‘quite sick’, Mrs Struhs had said she held ‘facts and evidence’ of God and the Bible, and that God had ‘promised healing’ to her and the children.

Further, she didn’t trust the medical system, because it’s ‘not 100 per cent certain that if you go you would be healed’.

It will be alleged that the parents called a group of religious friends to come over to pray to God for their child, the Toowoomba Chronicle reported.

The pair appeared in Toowoomba Magistrates Court looking ’emotionless’ on Wednesday, with Mr Struhs refusing an offer of legal counsel to represent him.

Officers were called to the couple’s home in Rangeville, about 5.30pm on Saturday, with a neighbour witnessing a paramedic running from the home ‘in tears’ after finding the girl’s body.

The neighbour said he had seen a crowd gathered outside the home earlier that day Saturday and that he had heard loud voices and music.

The couple appeared in court via video link from the Toowoomba watch house yesterday, where they have been in custody since their arrest.

Urged by Magistrate Kay Philipson to seek Legal Aid for the ‘very serious matters’, Mr Struhs twice declined to do so, and refusing to apply for bail.

Jason and Kerrie Struhs have previously lived in the Queensland town of Gatton, where Mrs Struhs ran a business and was a market stallholder.

The case will return to court at a later date.

The two adults were charged on Tuesday with murder, torture and failing to provide the necessities of life (file image) 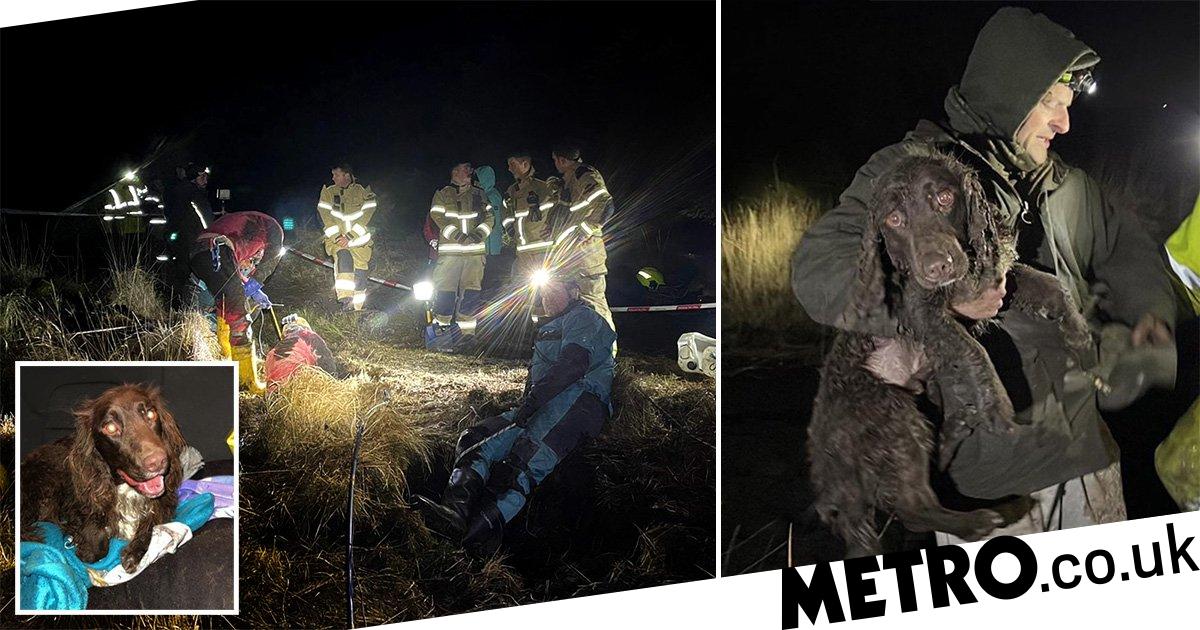 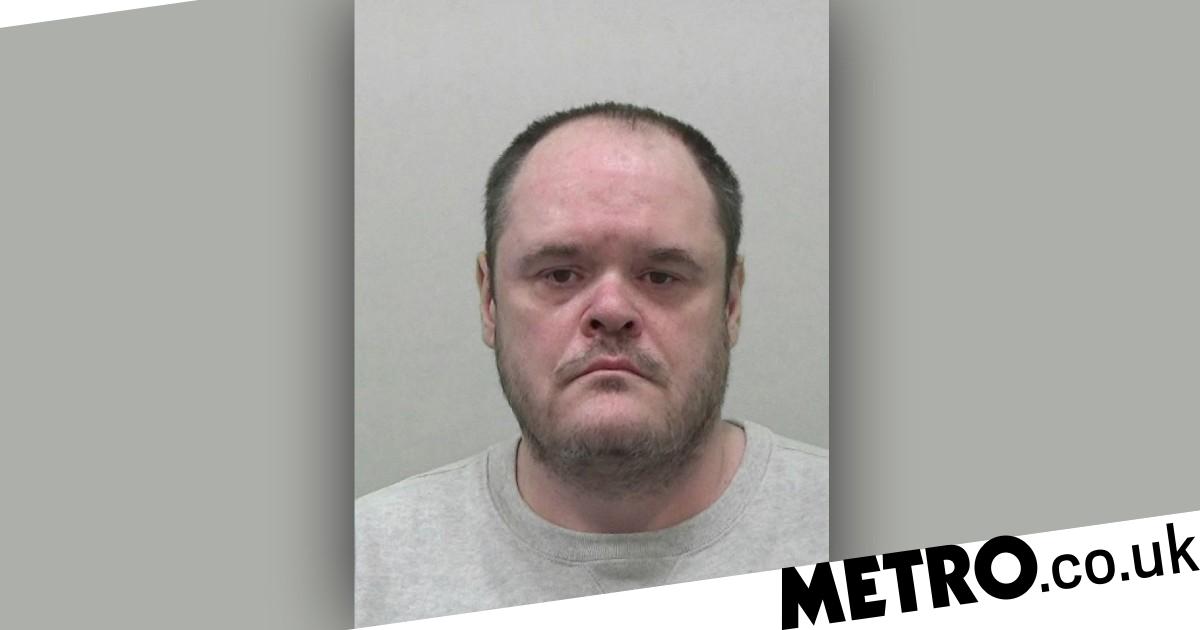 Man who bragged about raping two-year-old toddler is jailed