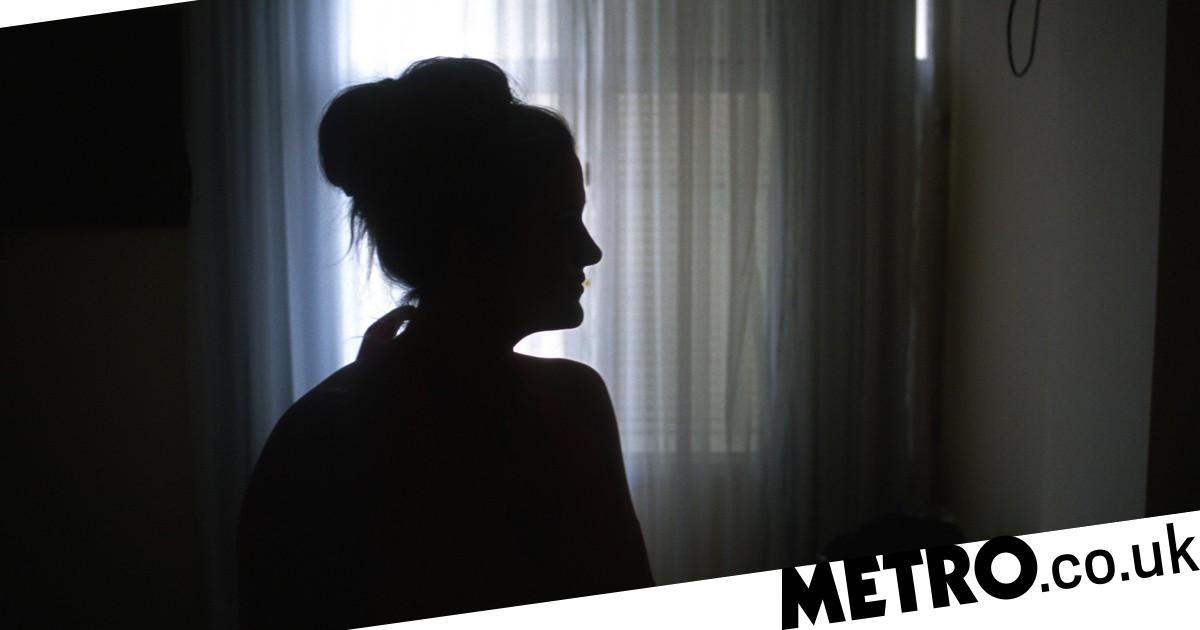 Humanity has well and truly been restored in this Merseyside community after a desperate mother fell victim to violent loan sharks.

The woman, who has not been identified, went to the loan shark before Christmas to help pay for presents for her children.

Three men then turned up at her doorstep demanding payment last week, but she only had her £1,000 Universal credit payment, which she needed to pay rent.

They began slapping her and said she had ‘no f****ing choice’ but to pay them ‘everything’.

After the distressing attack, the woman messaged Gerard Woodhouse at the Liverpool 6 Community Association (L6 CA).

Asking for help, she wrote: ‘Do you know of anywhere I can go to help me and the kids with gas, [electric] and food I feel totally ashamed I went to a loan shark near Christmas as I was struggling terribly.’

The woman said she knew going to the loan shark was ‘a stupid thing to do’ but she was ‘desperate’.

‘He came to mine with two other men telling me I had no f****ing choice. I told him that was literally all I had. I only had £1,000 to do me and my children for a whole month and I need to pay all my rent too…He said he didn’t give a f***k it’s not his problem,’ she wrote.

The community association immediately set aside all of the money donated to its rolling Go-Fund-Me page for four days to support her family.

It has also received a £1,000 donation, bringing the total to £1,400. Mr Woodhouse said they’ve been able to pay the woman’s rent for the month, top-up her electricity and gas, and buy her some food.

He said they’re also going to arrange for her to have some time away with her children in February.

He warned people against borrowing money from a loan shark and seek help from a credit union instead.

‘Come and speak to organisations like ourselves, everything is confidential,’ he said.

‘We need to get more people using credit unions. They’re here to help people in these situations and we have quite a lot in Liverpool.

‘Really think before you borrow off these people, these people are criminals and they don’t give a damn about you and your family.’

The Liverpool Six’s Go-Fund-Me is kept open throughout the year to fund its community activities. To donate, click here. 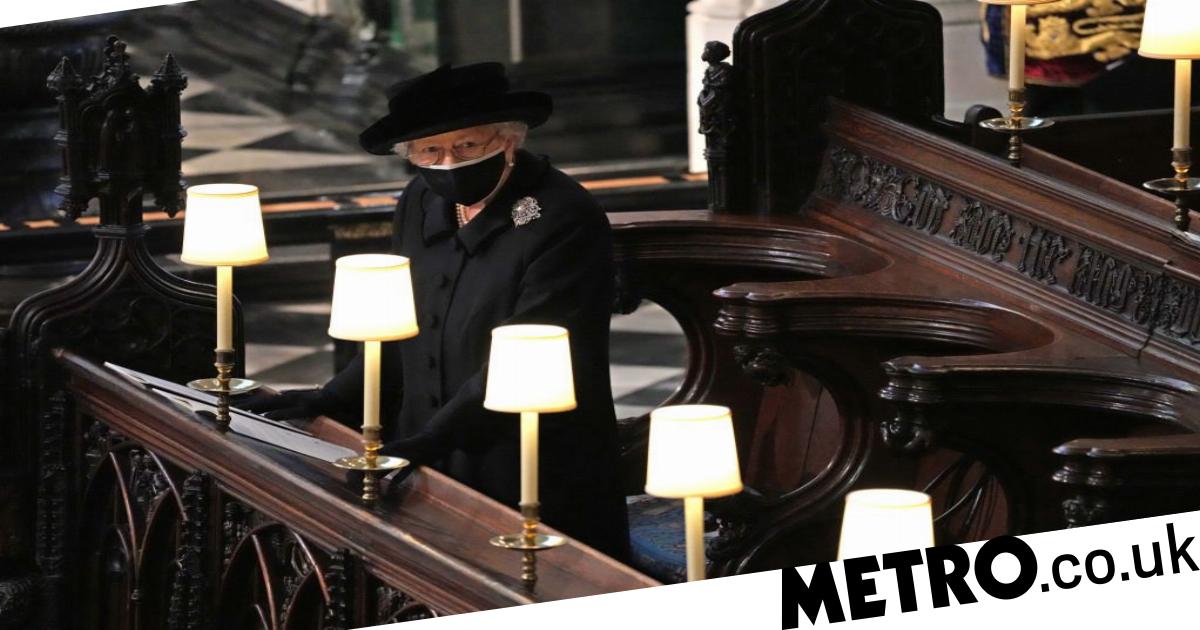 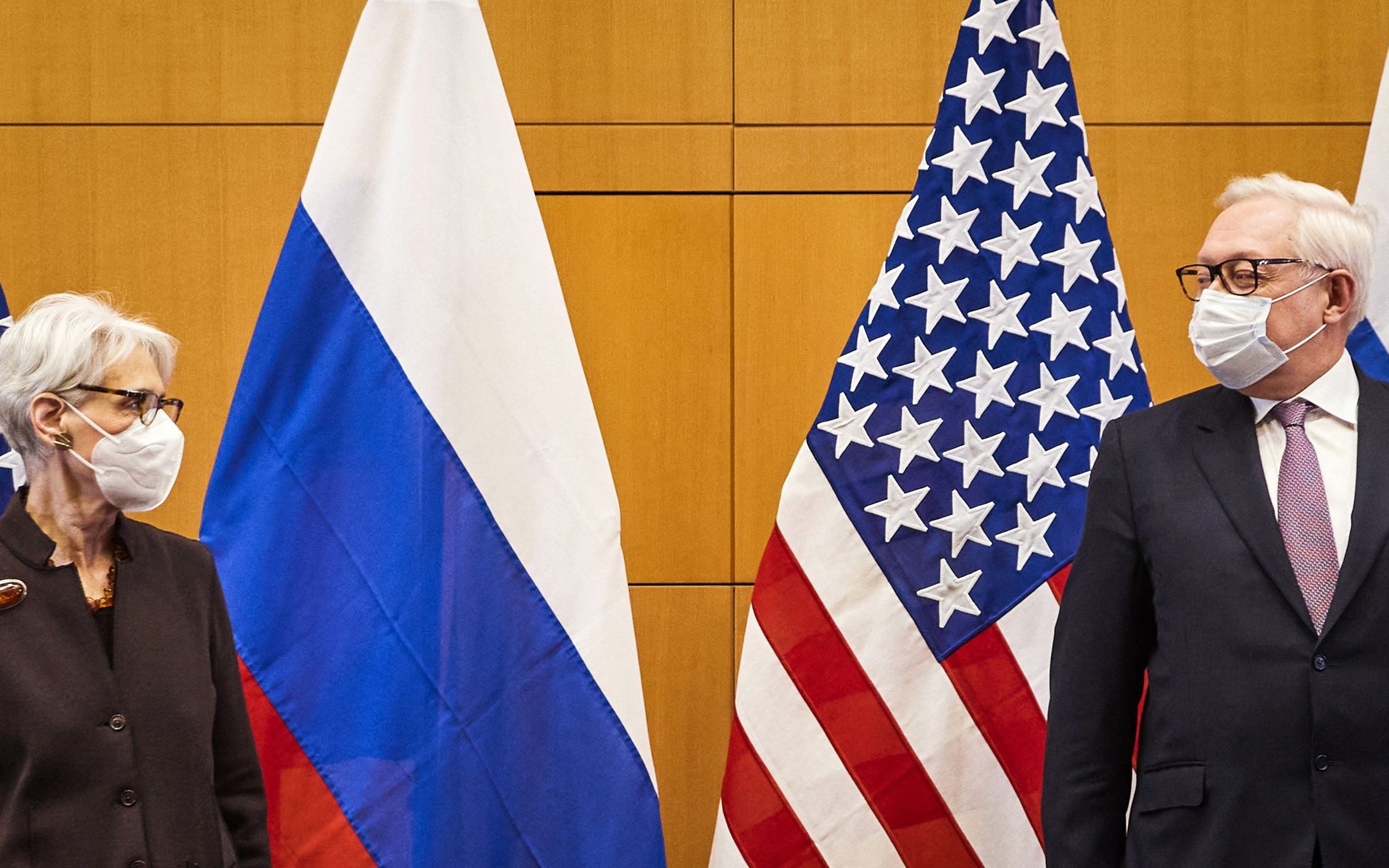 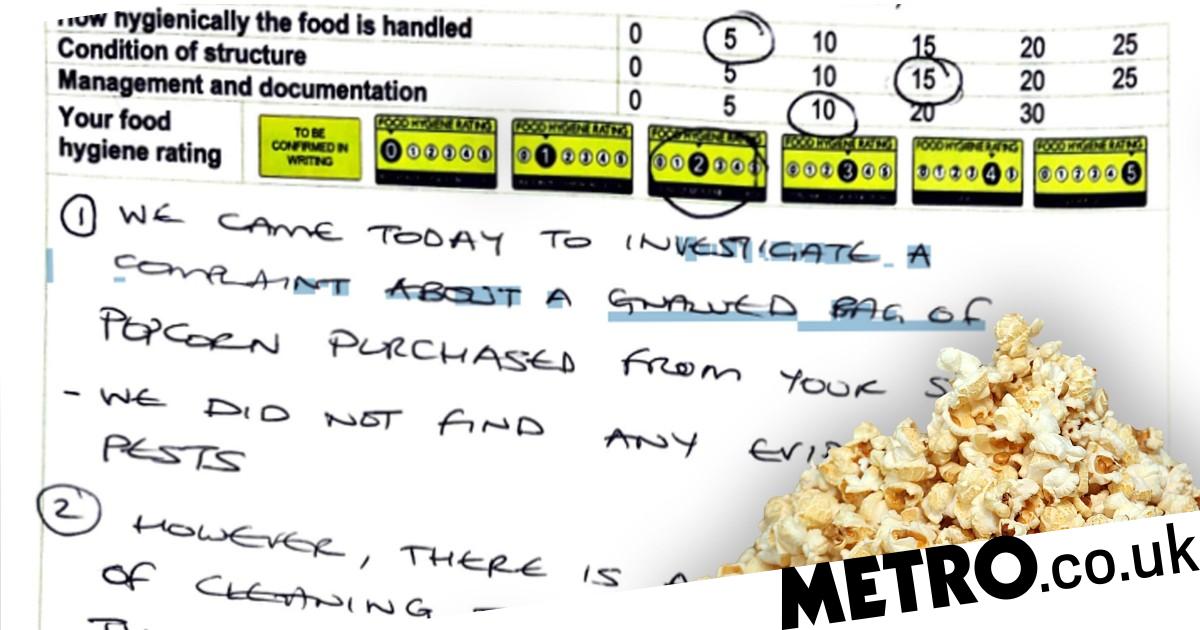 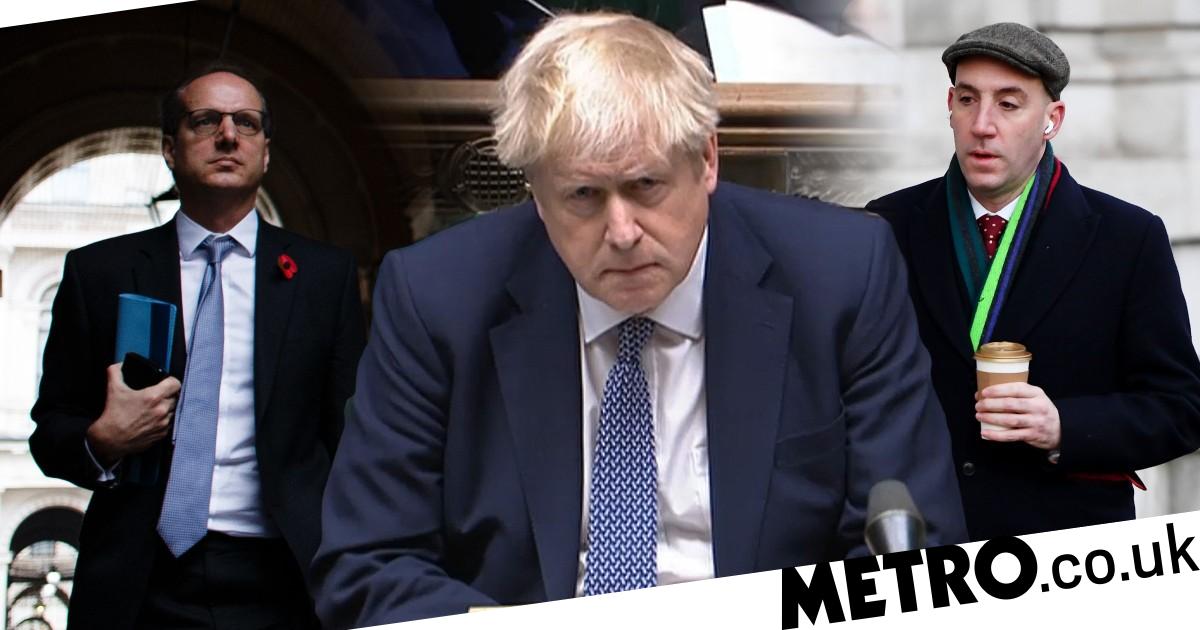