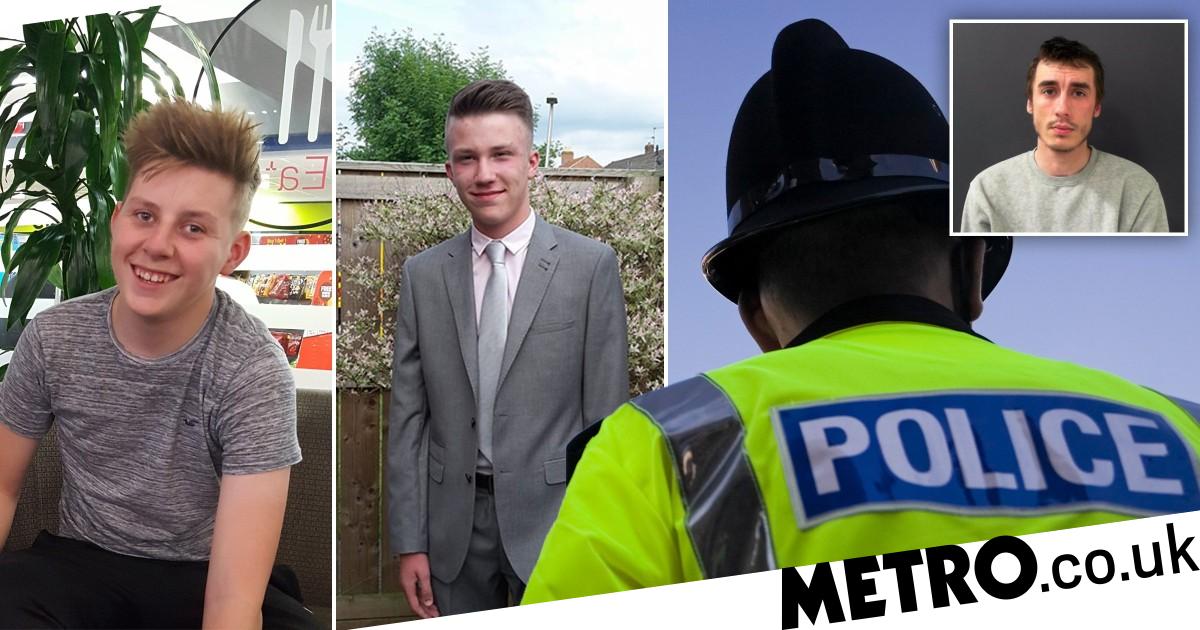 North Yorkshire Police has apologised to two mums for how it responded at the scene of a car crash in which both their sons died.

George Thomas-Turner and Mason Pearson lost their lives in March 2018
in a multi-vehicle crash on the A61.

The teenagers were passengers in one of two cars racing on the A-road when it crashed into another car near Thirsk.

Luke Ridley, who was behind the wheel and had Mason and George in his car, later admitted death by dangerous driving and was jailed for 11 years.

Angela Pearson told the BBC she was initially informed her 17-year-old son Mason was alive after she rushed to the crash site.

Sarah Turner only learned her son George, also 17, had died when she saw a firefighter ‘throw a blanket over his head’.

In March 2018, Ridley had been racing William Corser in a VW Bora on the A61 between Carlton Miniott and Busby Stoop when he lost control of the vehicle and smashed into a Ford Focus.

The Focus was being driven by a family who had been on holiday and included a three-year-old girl who suffered injuries.

Corser was jailed for 16 months for dangerous driving after the tragedy.

The court heard he and Ridley had met up in a car park before the race
– seeing who could get to McDonald’s at Leeming Bar first.

When Mrs Pearson, from Thirsk, arrived at the scene of the accident the police constable she spoke to ‘radioed up and said that Mason was fine, he was alive’.

She said once she was told her son had died, ‘there didn’t seem to be a lot of
compassion or empathy’.

‘We were sent on our merry way with no information about what to do,
nobody came to see us and we didn’t receive a phone call – it was the longest night of our lives,’ she said.

Mrs Turner, from Sowerby, said she also attended the crash scene and watched on as firefighters dismantled the car to get to those inside the vehicle.

She said: ‘One of them, from about seven foot away he just threw a blanket over [George’s] head and that was the moment I knew he’d gone, that image will live with me forever.’

Following the events of March 2018, North Yorkshire Police has apologised to Mrs Pearson and Mrs Turner for how its officers handled the situation.

A spokeswoman for the force said: ‘This was a terribly tragic accident in which two young lives were sadly lost and a number of others were left with serious injuries.

‘We recognise that the way that we initially responded to and supported the two families of those who had died, in the aftermath of the collision, was below the standard we should have achieved and added to their distress.

‘We are very sorry that the level of service we provided fell short, and for any additional distress that was caused, and we would like to thank them for raising this with us so that we can ensure it does not happen again.

‘Our thoughts continue to be with them as we approach the four-year anniversary of George and Mason’s death.’ 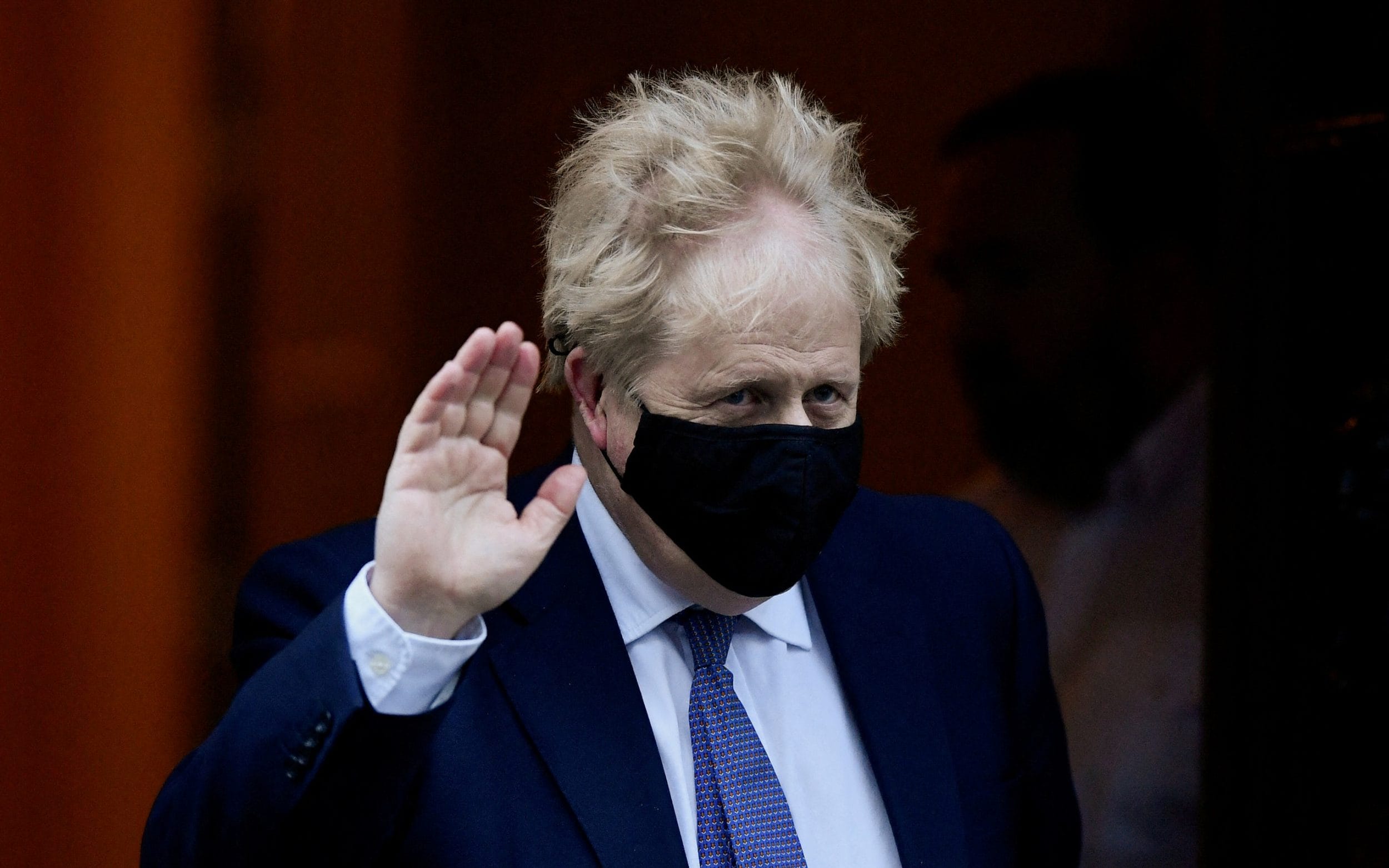 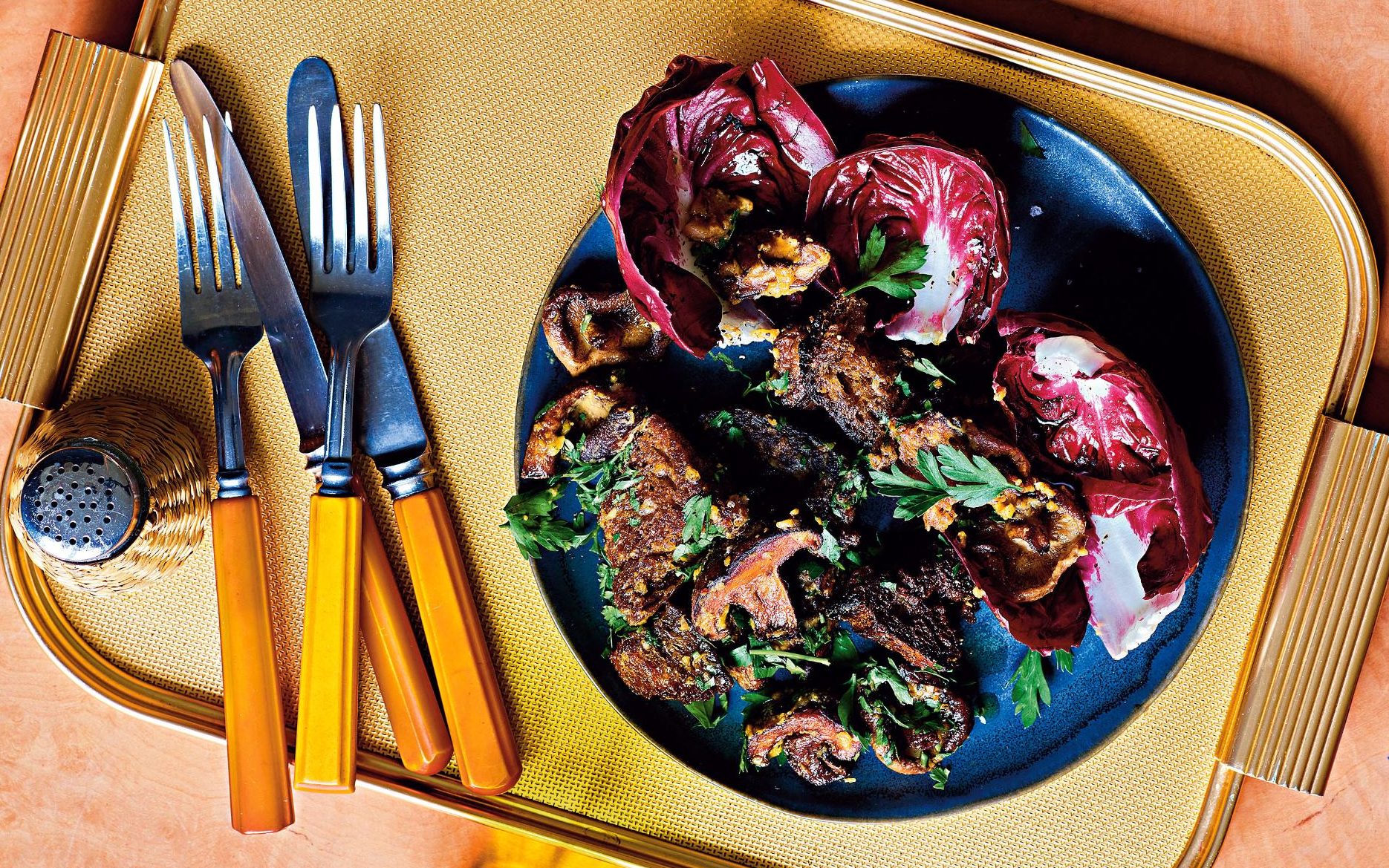