A man thought to have shot two people dead at an industrial estate is said to have ‘owed them £200,000’, a jury has been told.

Birmingham Crown Court heard on June 10 that Jonathan Houseman had worked with Brian Mcintosh and Will Henry on an industrial estate before they were found dead on September 30.

Prosecutor, Michael Burrows QC, told the court that the 31 and 29-year-old had become ‘increasingly frustrated’ with 32-year-old Houseman, after only receiving ‘part of the money’.

Mr Burrows went on to say that this gives Houseman a ‘clear motive’ for the Birmingham pair’s death, according to Birmingham Live.

The court also heard today that Mr Mcintosh was shot four times in the face and neck while Mr Henry was struck twice.

He said: “The victims worked together in waste clearance.

“Houseman owed Mcintosh and Henry around £200,000. Houseman paid them some.

“Houseman’s mother says in the year before these murders Houseman was under stress. He said he needed to pay people off or they would kill him.

“You may consider that background gives Houseman a clear motive.

“You may wish to consider whether he planned these shootings with Avery.”

Mr Burrows then told the jury that Horseman drove to Richard Avery’s car wash business and changed his clothes.

He added: “He drove on to Merry Hill and arrived at Avery’s car wash business.

“He didn’t have his car washed, rather he washed himself and changed his clothes.

“Avery knew about the shooting. Houseman was washing himself and changing his clothes and Avery was helping him.”

Houseman and Avery, 33, both deny murder, with Avery of no fixed address also having entered a not guilty plea to perverting the course of justice.

He is alleged to have disposed of or assisted Houseman in disposing of items of clothing or other items connected to the deaths.

A third defendant Franseca Scott, 33, of Lower Valley Road, Brierley Hill, has denied assisting an offender by disposing of items of clothing. 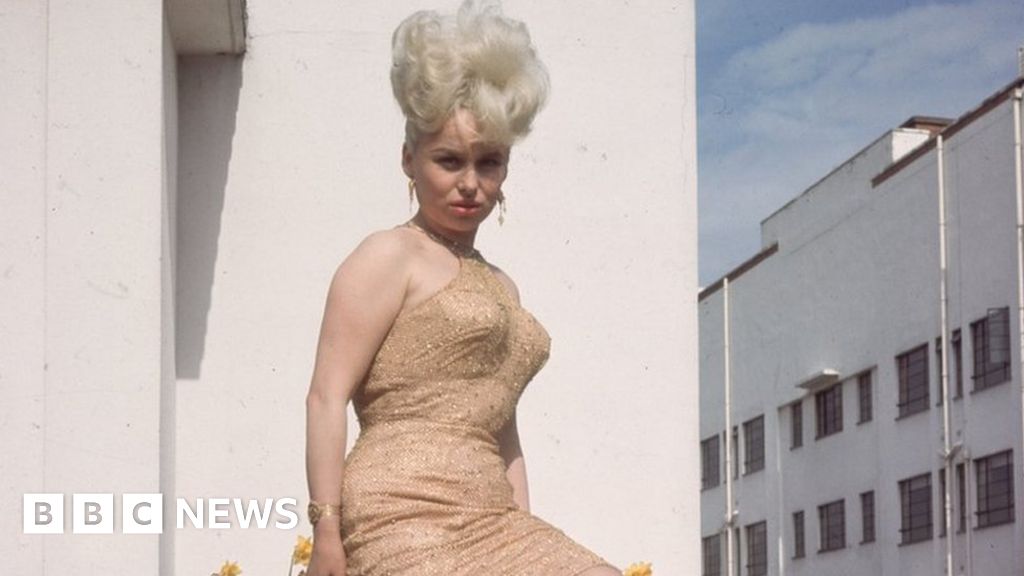 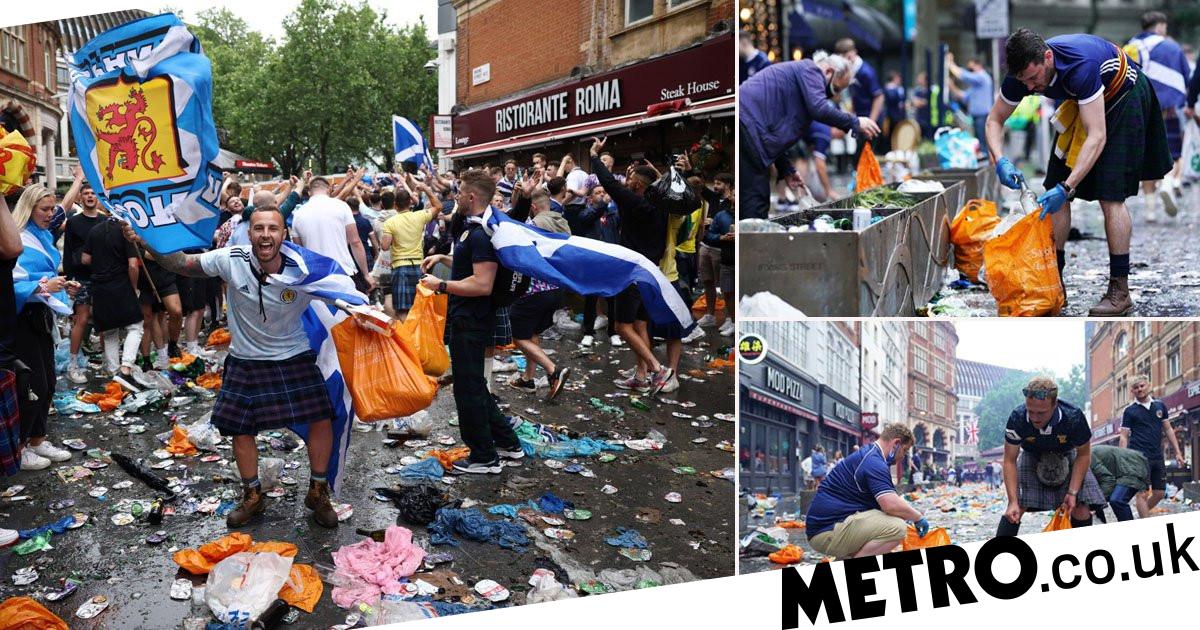