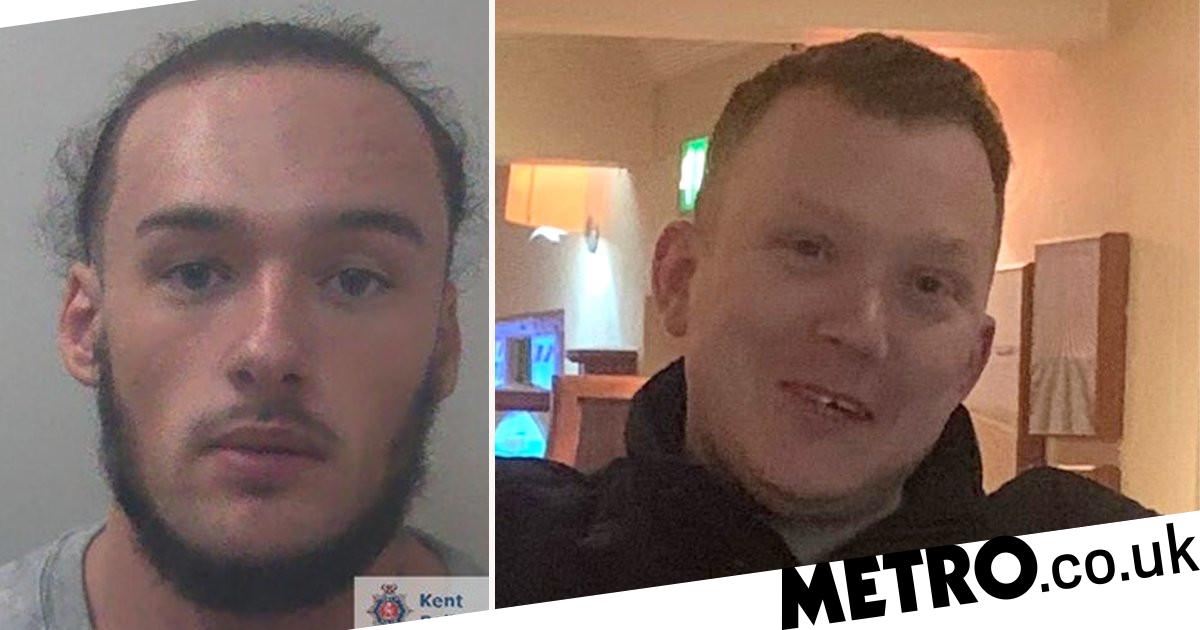 A teenager who killed a drug dealer then dumped his body in a wheelie bin and tried to dissolve it in acid has been convicted of murder.

George Knights, 19, took inspiration from an episode in season one of US crime series Breaking Bad, when lead characters Walter White and Jesse Pinkman try to dispose of a corpse in a bath tub.

After stabbing Stephen Chapman in the head so deep that a knife went 16cm deep into his skull, Knights took one of his neighbour’s bins then left the body in his conservatory while he went to a party.

When police phoned him to ask if he had any knowledge of where the victim might be during a missing persons investigation, he denied any involvement.

But he later told a jury at Maidstone Crown Court: ‘I watched Breaking Bad and in my madness at that point I thought that the only way I could get rid of him was to do what they did in that film.

‘I looked up on my computer what acid it was […] and what kind of plastic you have to put it in. 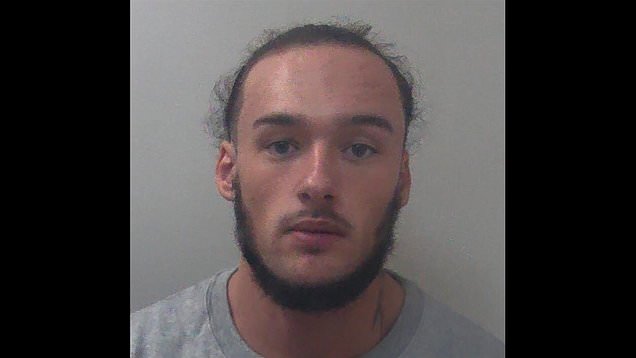 To view this video please enable JavaScript, and consider upgrading to a web browser that supports HTML5 video

‘I don’t know what I was thinking at this point. My mind was just everywhere.

‘Obviously I wasn’t thinking straight at all. I didn’t put a gas mask on or anything like that.

‘I got acid which was already in the house and poured it on top in the bin until I couldn’t breathe anymore.

‘Then I shut the conservatory doors and I left. I think I went upstairs and I was just crying.

‘I wish I had called the police […] but at that moment in time I decided to put my family first.’

The jury heard that Knights had tried making amphetamine at his home in Rochester, Kent, in scenes similar to the plot of the TV show.

Knights, a bodybuilder and cage fighting fan who had a dagger entwined with a snake tattooed on his neck just days before the killing, denied murder.

He claimed he had acted in self-defence during a struggle on his living room floor, saying he believed his life and his family were in danger from the victim and his criminal ‘associates’.

But he was found guilty after prosecutor Caroline Carberry QC told the court the murder had been part of a premeditated plan to ‘rob, hurt or even kill’ Mr Chapman at a time when the teenager was leading a ‘bizarre, out of control existence’.

His body was found after his desperate family broke into Knight’s home trying to find him.

Knights phoned the police himself to report a break-in to his house, alerting them to the crime.

When police checked Knights’ phone they found pictures of the body in the bin, as well as a video filmed at a party later on in which he boasted: ‘I’ll play this to all my new friends in jail.’

The teenager tested positive on his arrest for 13 drugs, including ecstasy, amphetamine, cocaine, prescription medication Zanax and diazepam, and a cocktail of steroids.

Ms Carberry told the jury that the severe force used to inflict the fatal head wound was ‘out of all proportion’ to any threat posed by Mr Chapman and ‘an act of murder’.

Mr Chapman’s girlfriend Rebecca Leader gave birth to their third child – his fifth – on the first day of Knights’s trial.

Knights, who faces life imprisonment, showed no reaction to the verdict on Wednesday which came after almost six hours’ jury deliberation.

He was told by Judge Philip Statman that as well as a probation report assessing any danger he poses, a psychiatric report would be needed.

Knights was remanded in custody until his sentencing in September. 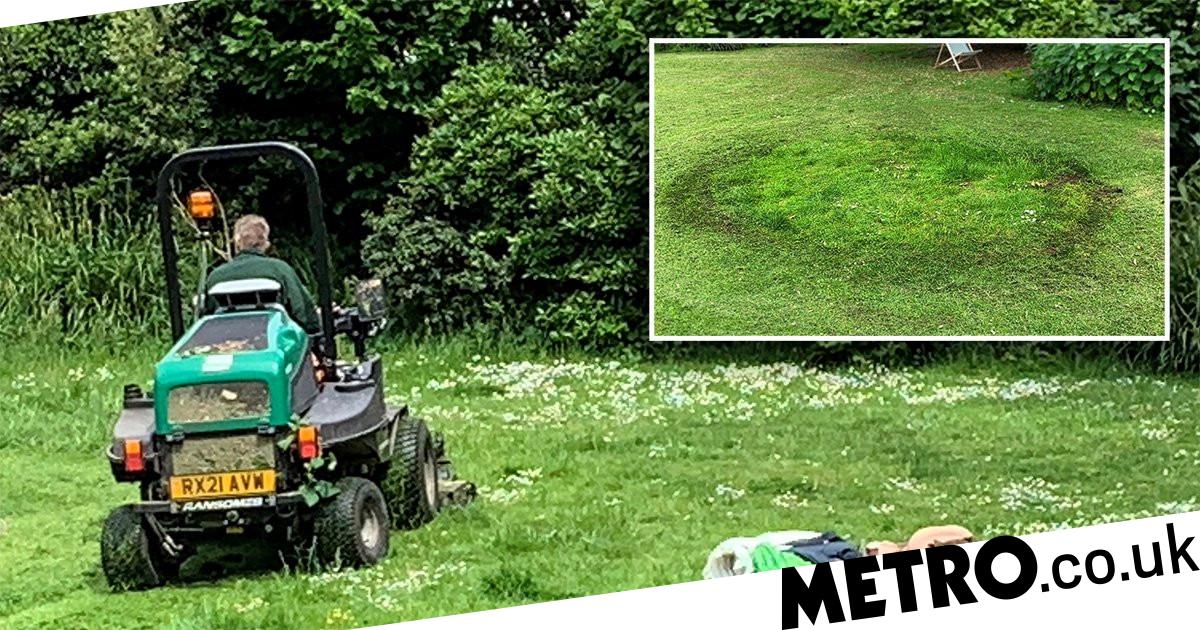 Gardener is too polite to disturb pain in the grass sunbather 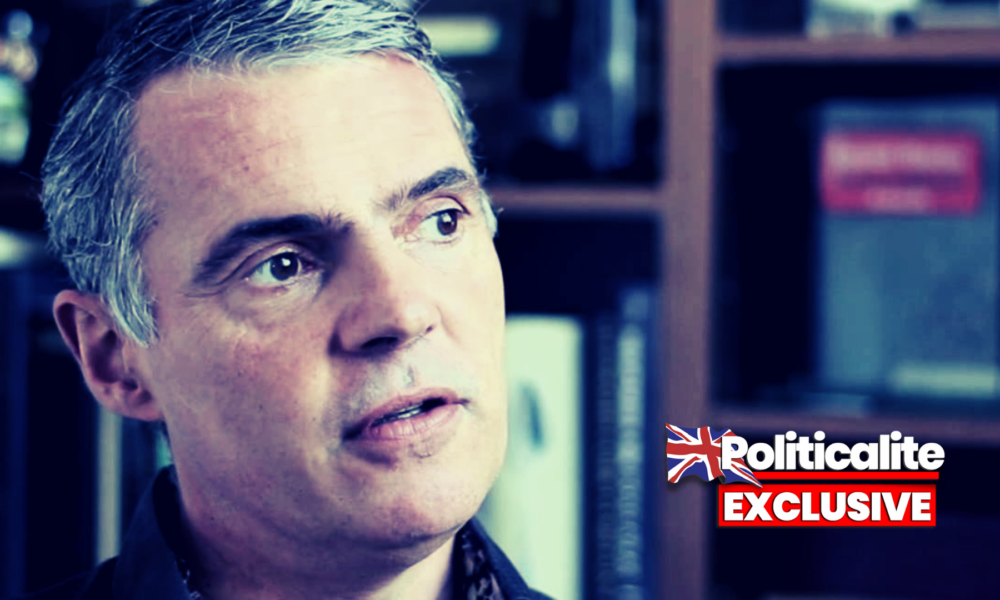 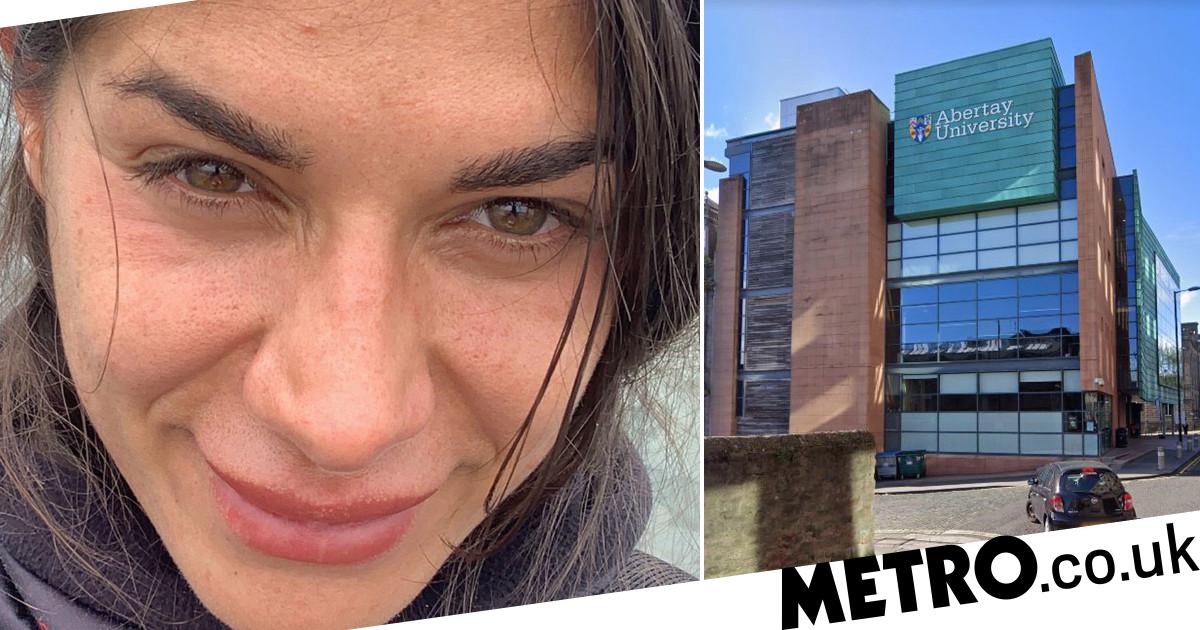 Student cleared of misconduct after saying women have vaginas