One child dead after bacteria outbreak at school in Surrey 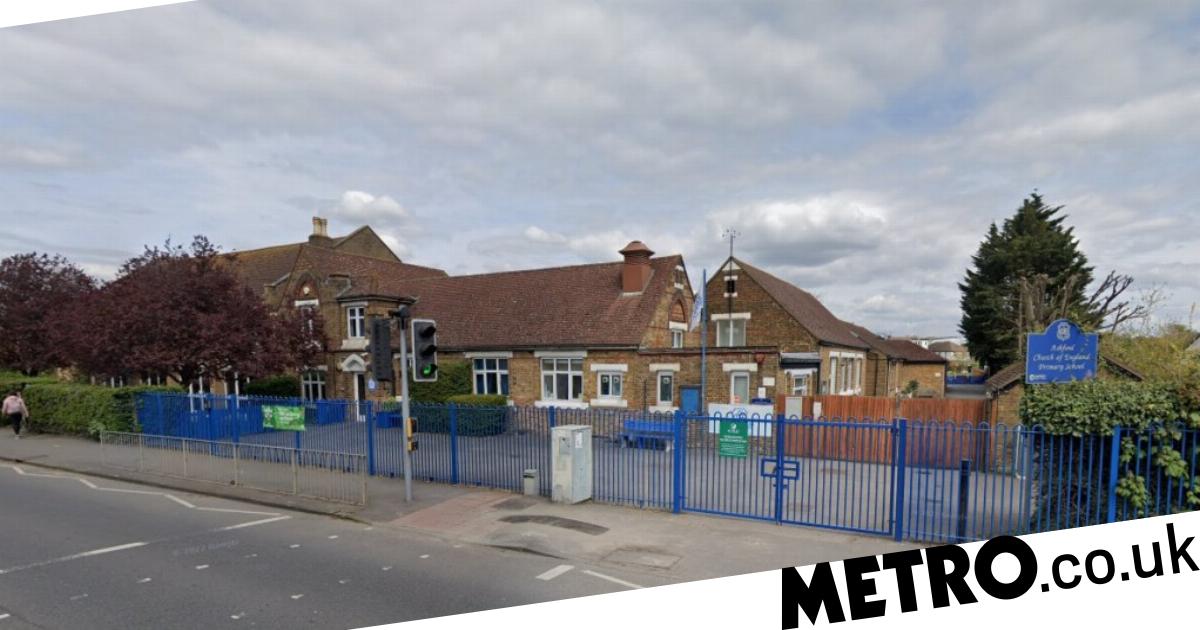 One young child has died and another has been rushed to hospital after a rare bacteria outbreak hit a primary school in Surrey.

Precautions have been taken at the Church of England school to contain the spread.

All pupils and staff have been given strong antibiotics by specialists from the UK Health Security Agency.

The child who died – believed to be a six-year-old – was in Year 1 at the Ashford Church of England Primary School in Ashford, Surrey.

They reportedly had caught the invasive Group A streptococcal (iGAS) infection on Tuesday.

The bacteria – sometimes known as Strep Throat – usually causes a sore throat or skin rash and is passed by physical contact or through droplets from sneezing or coughing.

In very rare cases, the infection can become invasive and enter parts of the body where bacteria aren’t normally found, which can be serious.

A second pupil, believed to be from the same year group, was rushed to hospital with serious symptom of the same disease but was understood to be showing positive signs of recovery.

Another child from the same area of Ashford was also said to be suffering from Scarlet Fever, often caused by Strep Throat.

Letters advising of the Year 1 pupil’s death were sent to all parents of the school.

A spokesman for the UK Health Security Agency said: ‘Specialists are arranging for antibiotics to be offered to pupils and staff at a Surrey school as a precautionary measure, following two cases of invasive Group A streptococcal infection (iGAS).

‘Sadly, one pupil from Ashford Church of England Primary School has died and another is in hospital, but showing positive signs of recovery.’

What is Group A streptococcal ?

It causes a diverse range of skin, soft tissue and respiratory tract infections, including: tonsillitis. pharyngitis.

In rare cases, patients may go on to develop post-streptococcal complications, such as:

GAS can occasionally cause infections that are extremely severe. Invasive GAS (iGAS) is an infection where the bacteria is isolated from a normally sterile body site, such as the blood.

Dr Claire Winslade, health protection consultant at UKHSA South East, added: ‘We are extremely saddened to hear about the death of a pupil at Ashford Church of England School, and our thoughts are with their family, friends and the school community.

‘Information has been shared with parents about the signs and symptoms of iGAS, which include high fever with severe muscle aches, pain in one area of the body and unexplained vomiting or diarrhoea.

‘Anyone with these symptoms should call NHS111 immediately.’

A number of other illnesses typically circulate at this time of year and parents, school and nursery staff are advised to be aware of the symptoms.

Dr Winslade added: ‘We are also seeing cases of scarlet fever, RSV and other viral infections in the community, which are all fairly common among children.

‘Please ensure that children stay off school if they’re unwell to help minimise the spread of infections and check that they are up to date with their routine vaccinations. Always contact your GP for medical advice if you are concerned.’ 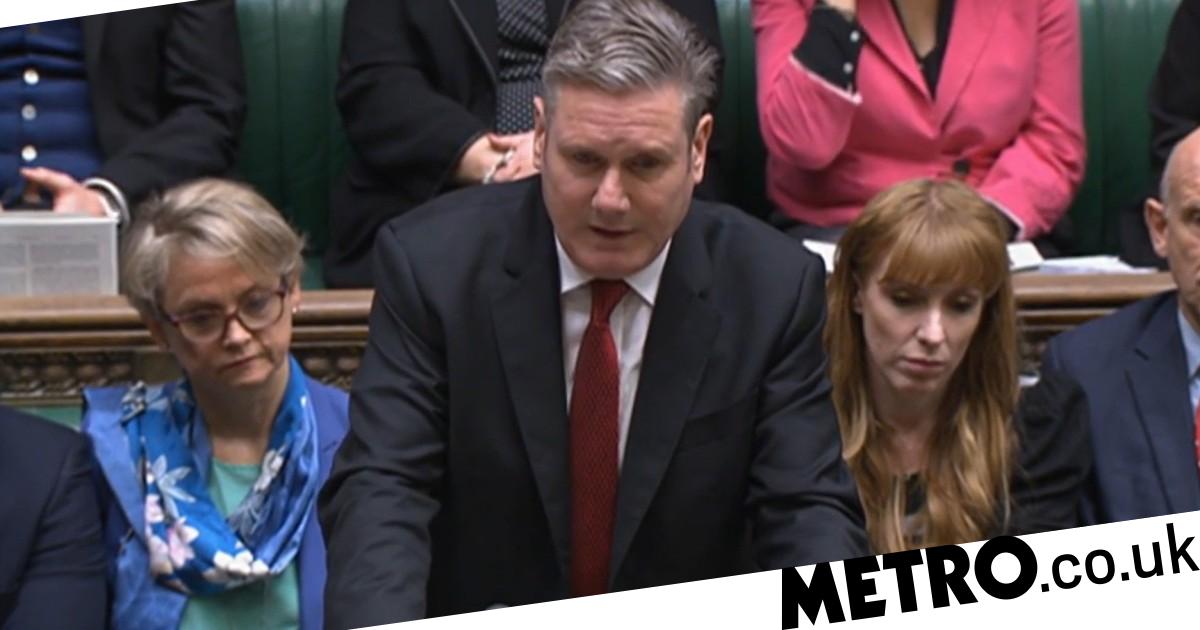