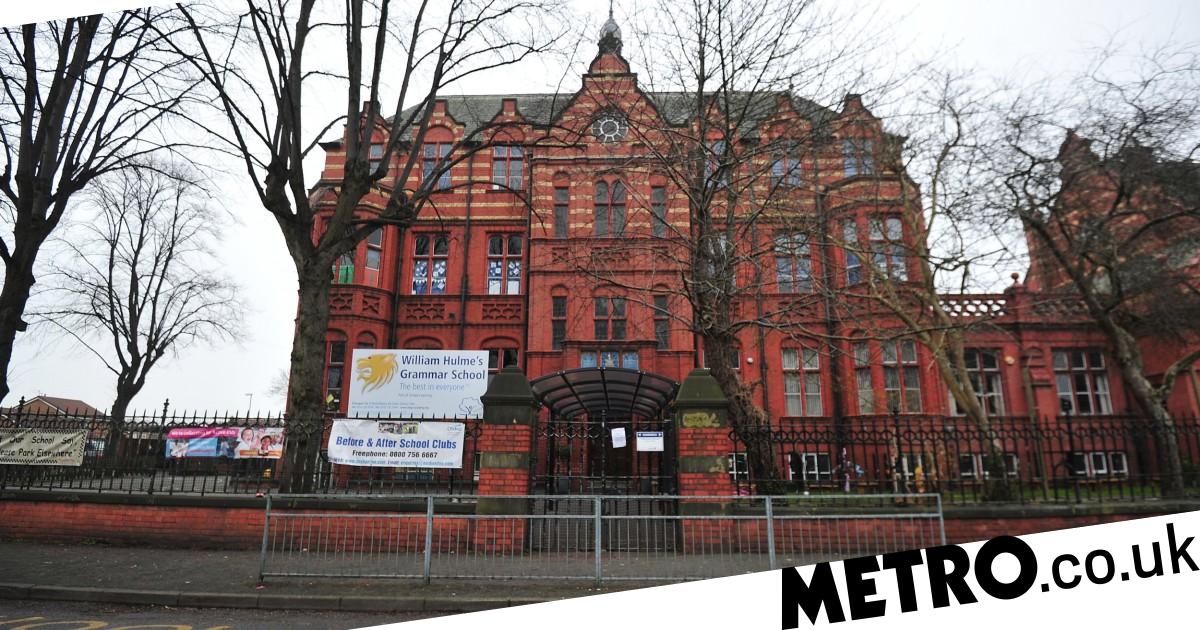 A teacher has been banned from the classroom after he booked a hotel room to have sex with a former pupil.

Robert MacCallum, 39, had a ‘very close’ relationship with the student, named only as Pupil A, while they attended Hulme Grammar School in Whalley Range, Manchester.

They continued to speak after Pupil A had chosen to leave the school.

A professional conduct hearing heard how the pair continued speaking over text and met at different bars ‘a handful of times’, staying out until the venues closed.

The student said the teacher would give them a hug and a kiss goodbye
on the forehead at the end of each night together, and that they’d always
felt ‘safe’ whilst out with him.

On one occasion, MacCallum had been out with Pupil A and some of her friends, with everything feeling ‘normal’.

Then he told the student, who was the legal age of consent, they were ‘pretty’ and kissed them.

Pupil A told the hearing it was always a possibility or fantasy this would happen, but that they believed the teacher was ‘professional’.

The same night, MacCallum took the youngster to a hotel – where Pupil A says they had sex twice – despite them feeling ‘very drunk and disorientated’.

The panel heard how he then told the student ‘you’re so naughty’.

MacCallum denied that they had planned to meet that night, insisting they had bumped into each other. He also said they had not had sex.

But the panel said this was ‘somewhat implausible’ and ‘more likely than not
to have happened.’

A different pupil had raised concerns about the appropriateness of the pair’s relationship to the school before Pupil A contacted the school directly.

MacCallum faced a disciplinary hearing in October 2020, was fired and referred to the Teaching Regulation Agency.

The panel concluded that he had ‘continued a relationship outside school with a former pupil’ and ‘with whom he was in a position of trust’.

It said: ‘He had sexual intercourse with his former pupil and had then acted
dishonestly when confronted with the facts of what he had done.

‘In light of this, the panel was satisfied that the conduct of Mr
MacCallum amounted to misconduct of a serious nature which fell
significantly short of the standards expected of the profession.’

MacCallum is now not allowed to teach indefinitely, but he can apply for the prohibition order to be set aside in five years.

Hulme Grammar School said: ‘We fully support this outcome and worked with the appropriate authorities during their investigation.’ 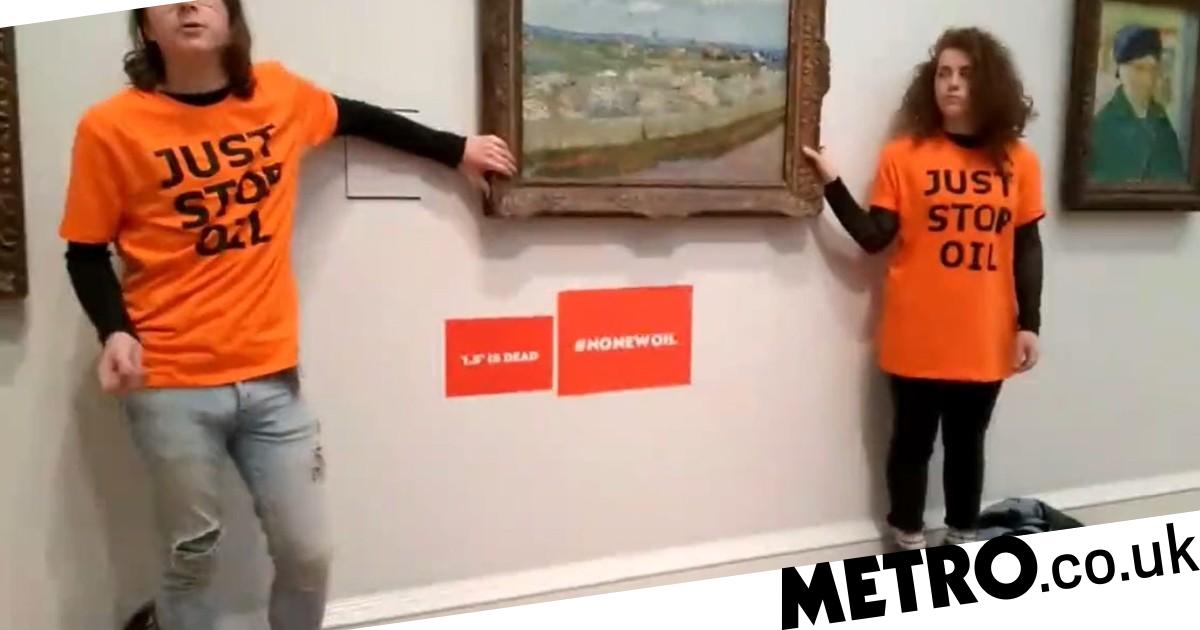 Vincent van Gogh would back us, says Just Stop Oil activist who glued himself to painting 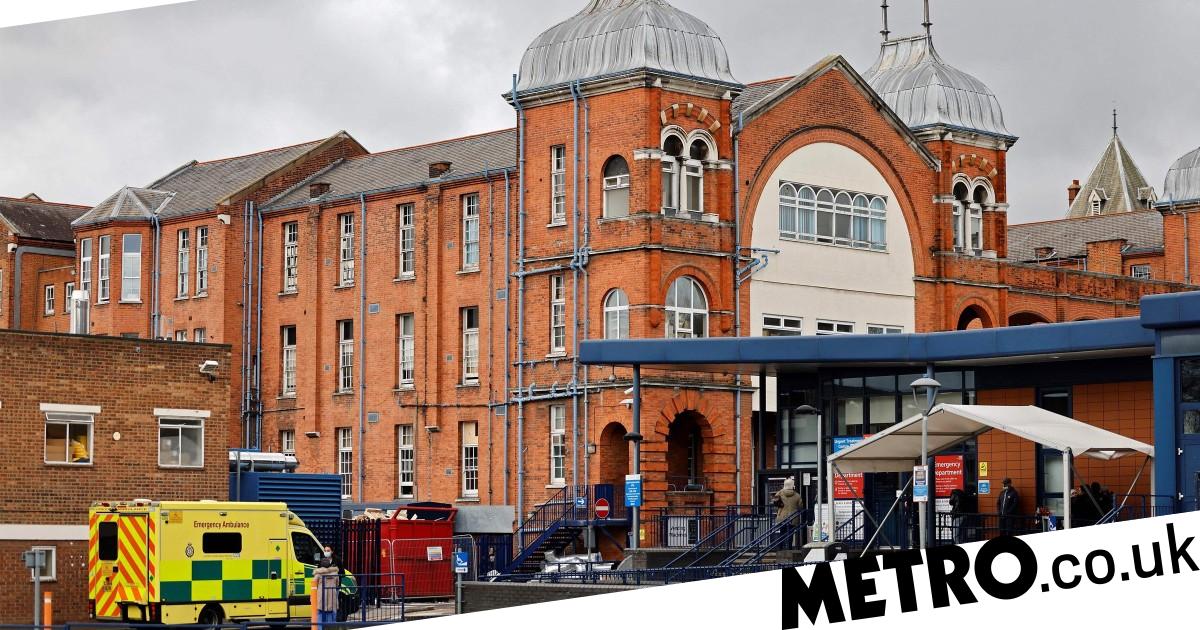 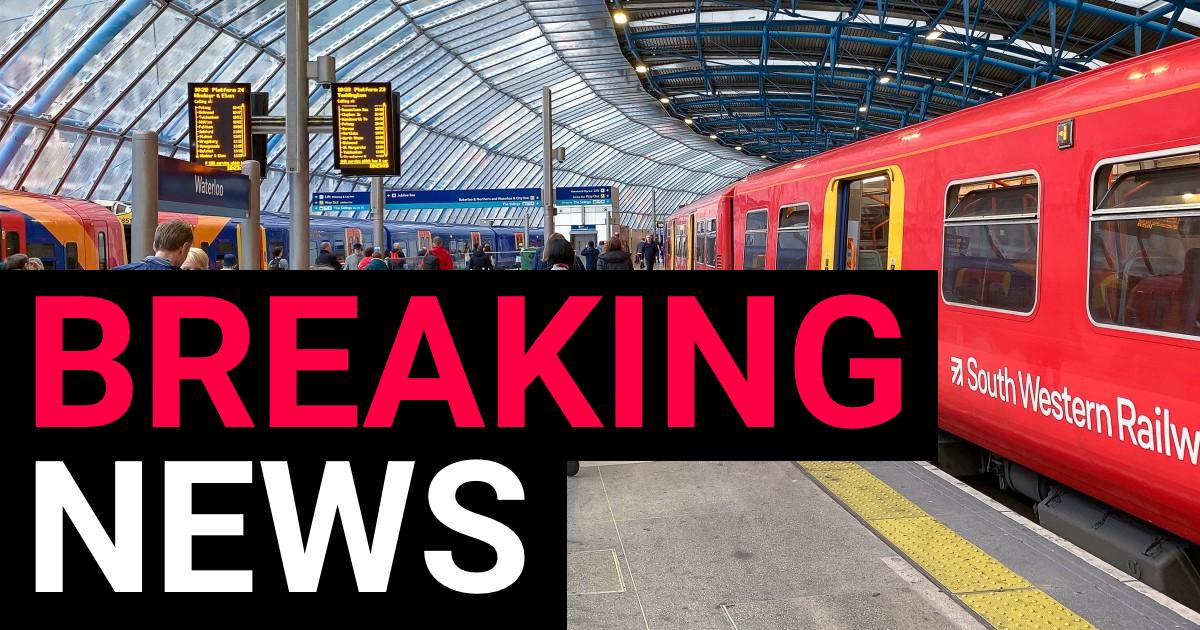 Yet more rail strikes planned for December and January