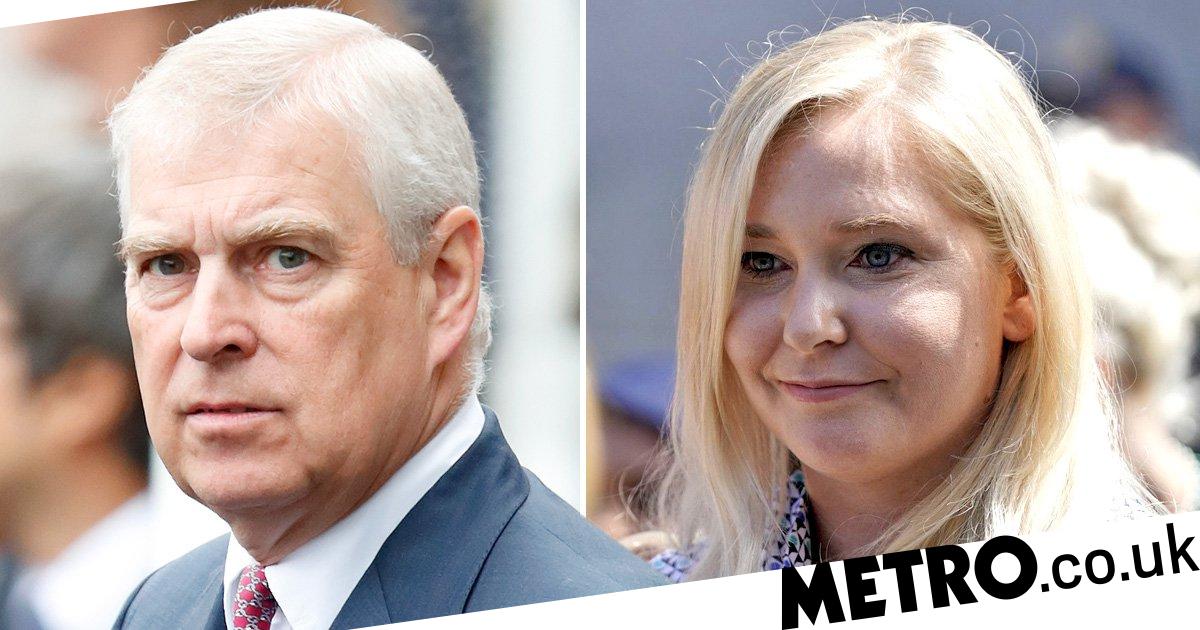 Prince Andrew could avoid a trial with his sex abuse accuser Virginia Giuffre by settling the case out of court, reports say.

The Queen’s son is waiting to find out if his legal team’s efforts to stop the case in its tracks have been successful following a crucial hearing on Tuesday.

He stands accused of sexual assault by Ms Giuffre, who alleges she was the victim of a trafficking ring orchestrated by Jeffrey Epstein and Ghislaine Maxwell, long-time friends of the senior royal.

The Duke of York has consistently denied all allegations against him and says he has not met his accuser.

New York Judge Lewis Kaplan is expected to reject his legal team’s motion to dismiss and move the court case to the next phase.

However, sources have told the Daily Mail the option of settling ‘remains on the table’ if this happens.

‘A settlement would always be an option on the table, as that’s where the vast majority end up,’ one source said. ‘There is also the wider pressure and attritional impact to consider.’

The newspaper’s sources stressed Andrew’s legal team have not discussed whether he could settle without admitting liability.

The ‘attritional impact’ Andrew’s case is having on the Royal Family is reportedly being considered as the Queen prepares for her Platinum Jubilee in June.

A scandalous sex trial hanging over her son threatens to ruin a national celebration of her 70th year on the throne.

Buckingham Palace has repeatedly refused to comment on the ‘ongoing legal matter’.

The issue of whether to settle out of court follows Andrew’s lawyers insisting the terms of a £370,000 settlement agreement Ms Giuffre signed with Epstein in 2009 waived her right to sue any other potential defendant.

Legal arguments have centred on the use of the word ‘potential’ in the agreement, which the Duke’s team insist extends its terms to cover him.

But this week’s hearing did not bode well for Andrew, with Judge Kaplan indicating he did not accept the argument from the duke’s lawyer Andrew Brettler.

The judge reportedly ‘repeatedly shot down’ the effort to have the case halted, replying ‘so what?’ to one point and responding to another by saying: ‘I understand you are asserting that, but it doesn’t mean it’s correct.’

Epstein, 66, killed himself in a Manhattan jail cell in 2019 while awaiting a sex trafficking trial, while Maxwell, 60, was convicted last week of sex trafficking and conspiracy charges in federal court in New York. 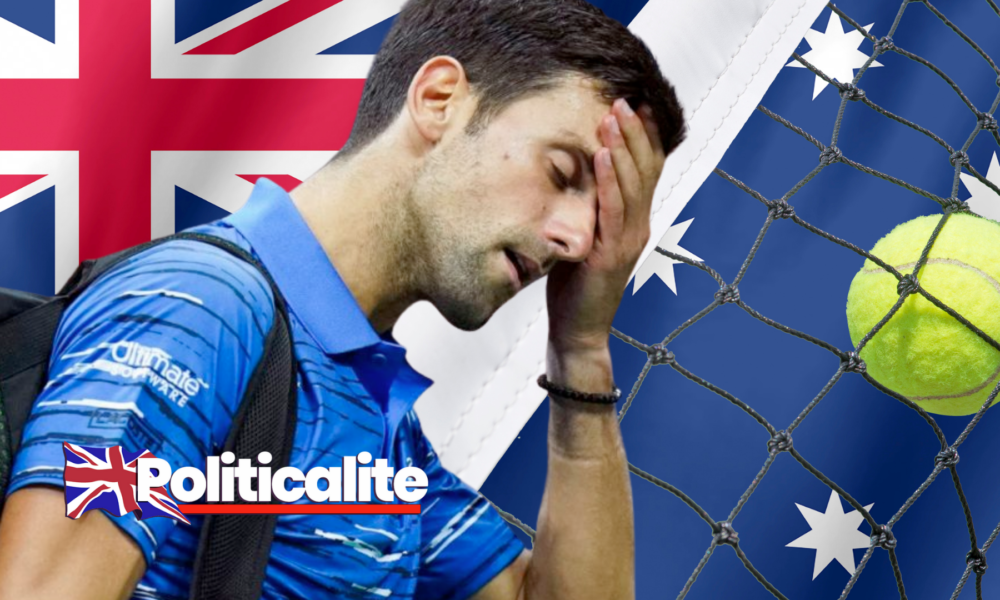 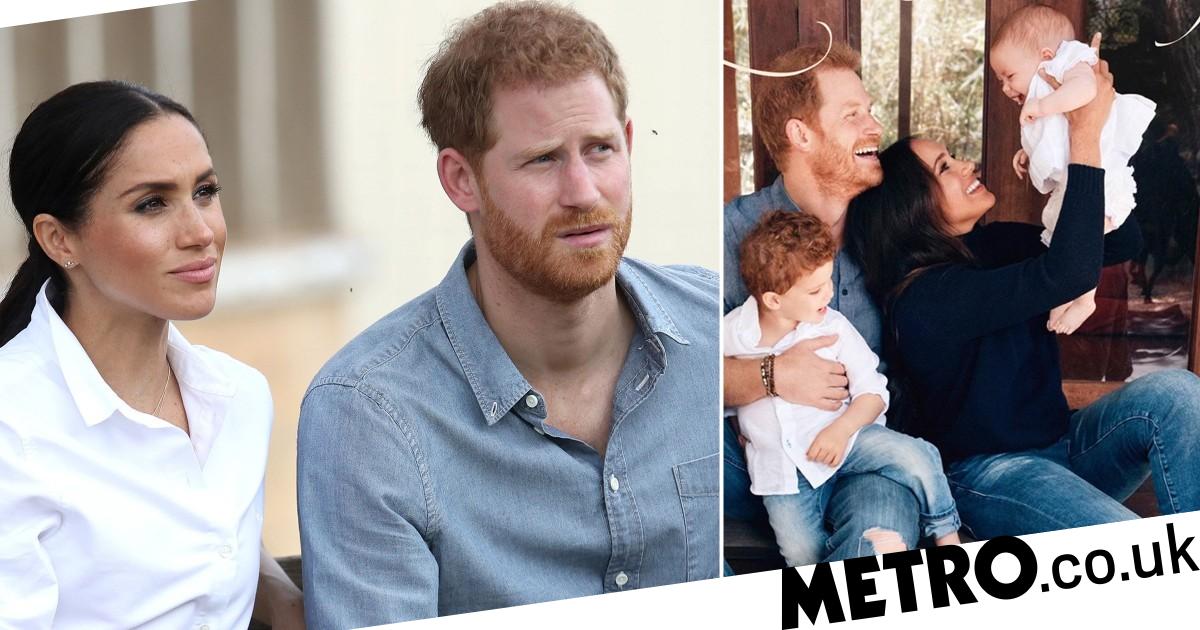 Pope Francis: Not having children and instead lavishing affection on pets is selfish