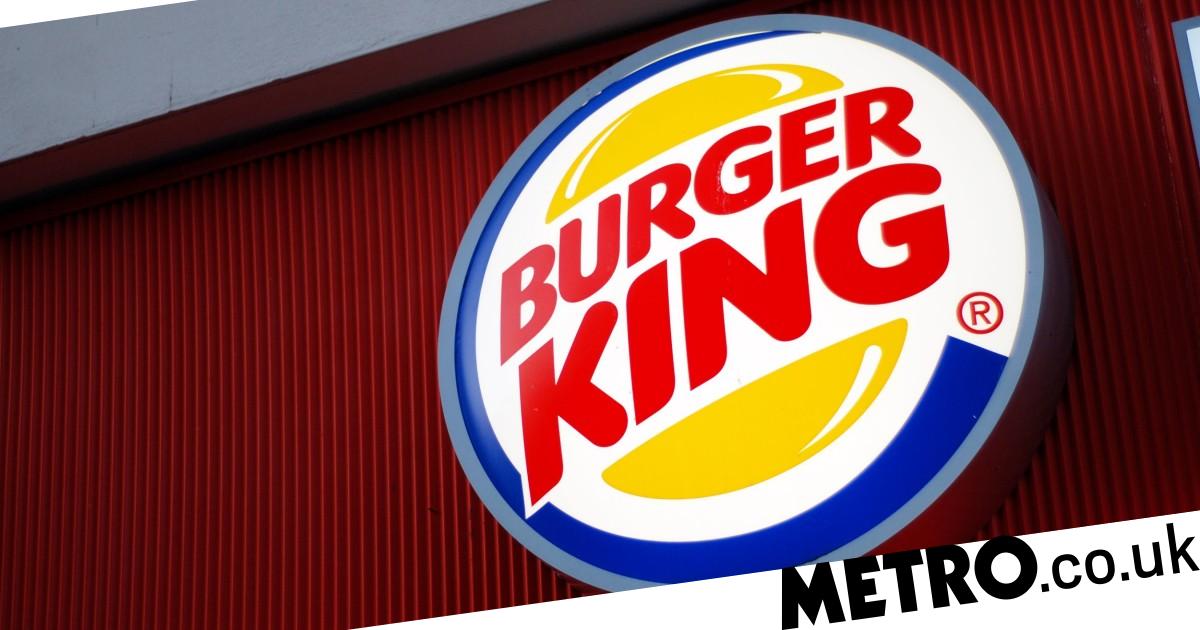 Hundreds of workers who deliver food to Burger King, KFC, Pizza Hut and Wagamama have backed a strike over pay that will threaten supplies.

The GMB union said the majority of members employed by Bestfood who took part in the ballot were in favour of industrial action.

Strike dates will be announced soon.

‘Shareholders are trousering large dividends, while the people who do the graft are struggling to make ends meet.

‘All these workers want is a pay deal that protects them from this crushing cost of living crisis.

‘Now some of the best-known restaurants on the UK’s high streets will face shortages over Christmas.’

Staff at Greene King have also followed suit and voted for industrial action.

The latest strikes follow an announcement over further walkouts by transport staff.

Mick Lynch has denied being a Grinch stealing Christmas from travellers over the move.

Mr Lynch said: ‘I’m not the Grinch – I’m a trade union official and I’m determined to get a deal.’

In London, TfL has also said that Abellio bus services will be affected by strikes soon.

The industrial action will mainly affect services in west and south London.

Meanwhile Royal Mail postal workers, with the Communication Workers’ Union (CWU), have given notice of a national strike impacting one of the year’s busiest, pre-Christmas shopping days.

Currently, staff are in a pay dispute with Royal Mail, with the CWU demanding a raise that ‘addresses the cost of living’ – while the company says it has offered workers a ‘pay-for-change’ deal ‘worth 9% over two years’.

There is also a dispute over worker conditions and the ‘Uberisation of Royal Mail’, says the union. 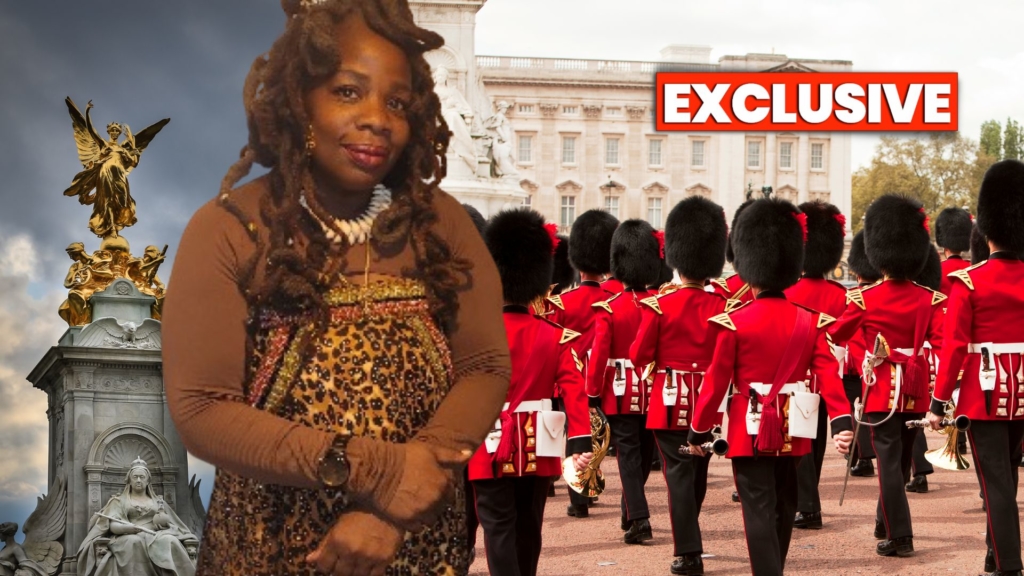 Cleaning expert warns of common error that can shrink bedsheets