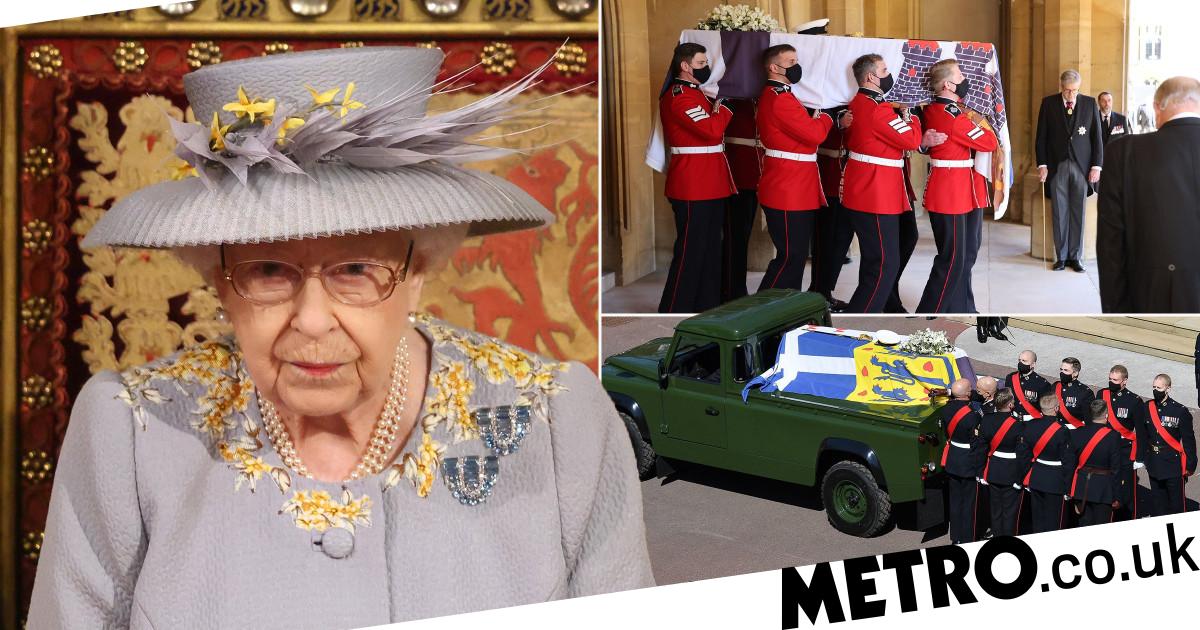 A rare set of Queen’s Honours have been given to the most loyal aides of Prince Philip on what would have been the duke’s 100th birthday.

The special ‘Demise’ awards recognise the service of those closest to the late Duke of Edinburgh.

His long-serving private secretary, treasurer and right hand man for his last 11 years Brigadier Archie Miller-Bakewell was made a Commander of the Royal Victorian Order (CVO).

Philip’s valet David Berwick, who worked for the Queen’s consort for 46 years, joining his staff in 1975, received a Member of the Royal Victorian Order (MVO).

The duke’s page William Henderson has become a Lieutenant of the Royal Victorian Order (LVO).

All three devoted years of service to the duke and were invited to process behind his coffin as it was ferried through the grounds of Windsor Castle on a Land Rover hearse.

Philip died aged 99 on April 9 and his funeral was held eight days later at St George’s Chapel in Windsor.

Those tasked with carefully choreographing and organising the military ceremonial aspects of the duke’s final farewell have also been honoured.

Brigade Major Lieutenant Colonel Guy Stone of the Welsh Guards, who was in overall charge of the military arrangements, was made an LVO.

Lt Col Stone, 48, from Notting Hill in London, described the funeral as the pinnacle of his long career.

He said: ‘I’ve never been involved in anything where everyone was working so hard, regardless of their role, to make it so right and that made me exceptionally proud to be part of the Armed Forces.’

The duke had close associations with the services.

He was Captain General of the Royal Marines for 64 years and was Colonel of the Grenadier Guards from 1975-2018.

Twelve members of the Royal Marines and 12 Grenadier Guards who formed the two bearer parties for the coffin have also been named as award recipients.

Others honoured included the duke’s correspondence secretary Suzy Lethbridge, his assistant private secretary Rachel Loryman and his archivist and librarian Alexandra McCreery, who were all made LVOs.

The duke was known for having a loyal team of staff, despite his legendary displays of temper and many stayed with him for years, showing great devotion.

The Queen last awarded Demise honours 19 years ago in 2002, in a combined list following the deaths of her mother Queen Elizabeth and sister Princess Margaret, honouring those such as private secretaries, ladies in waiting and the bearer party.

They are given to people who have served the monarchy in a personal way.

MORE : Prince Philip ‘was heartbroken Royal Family had turned into a soap opera’

Desperate search to find girl, 19, who went missing from her home almost three weeks ago 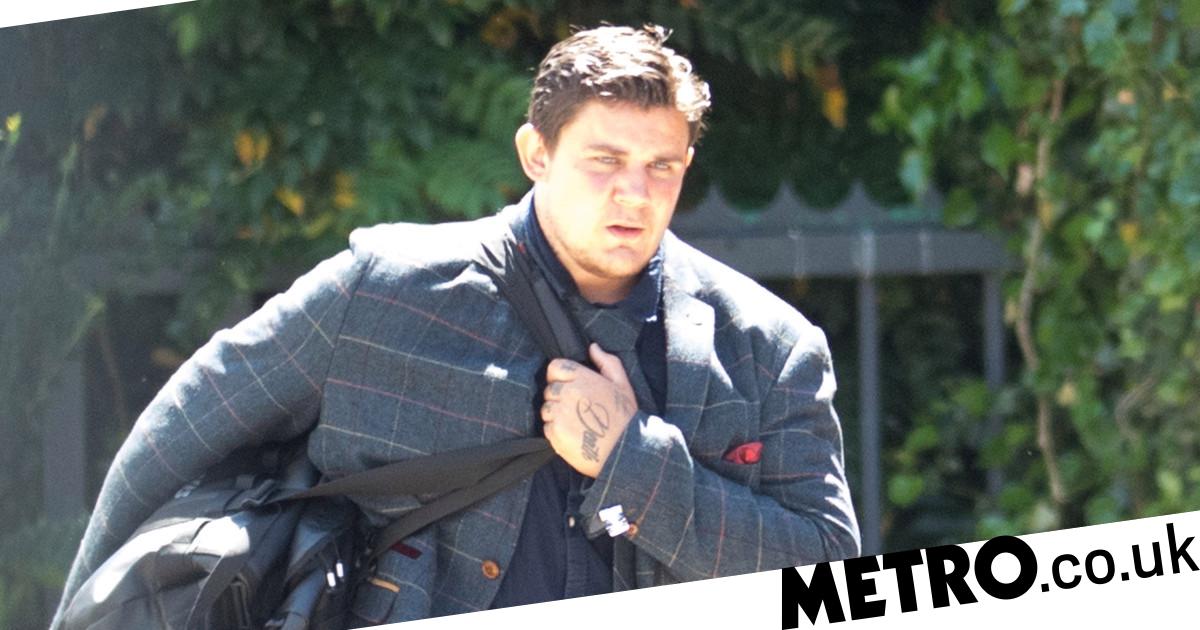 Gambler smashed £3,000 worth of betting machines after staff asked him to leave