Tory leadership candidate Rishi Sunak has admitted ignoring Nicola Sturgeon’s SNP would be “dangerously complacent”. Laying out his plans for Scotland if he were to become prime minister, Sunak said his government would be the most active north of the border in decades.

Sunak said he would send ministers to Scotland more regularly and reform the union unit within Downing Street. The reformed unit, the former Chancellor of the Exchequer claimed, will ensure “every single” government department operates UK-wide, despite key policy areas like education and health having been in the control of Holyrood since devolution in 1999.

The comments come after Sunak’s opponent Liz Truss said she would “ignore” Sturgeon, whom she also described as an “attention seeker”.

Sunak’s plan includes bolstering the Scottish Tories by providing a campaign manager in every seat at Holyrood elections.

He said: ” Nicola Sturgeon and the SNP pose an existential threat to our cherished union. Arguing that we should ignore them is dangerously complacent. We can’t just bury our heads in the sand and pretend they aren’t there – we need to stop them in their tracks.

“That’s exactly what I would do as prime minister – holding the SNP to account for its failings and personally ensuring that the UK Government has a laser focus on delivering for every part of our United Kingdom.”

Recent polls, Sunak’s team has stressed, show he is more popular than the Foreign Secretary in Scotland. But Truss, who spent part of her childhood living in Paisley, has been described by Scottish supporters as a “child of the union”. 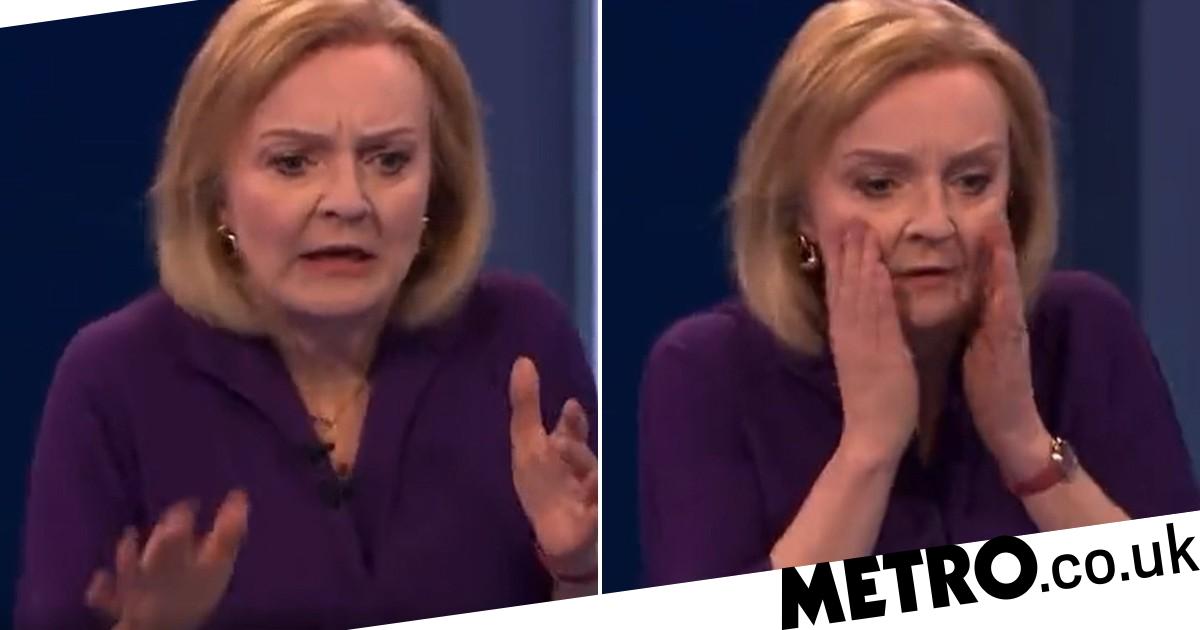