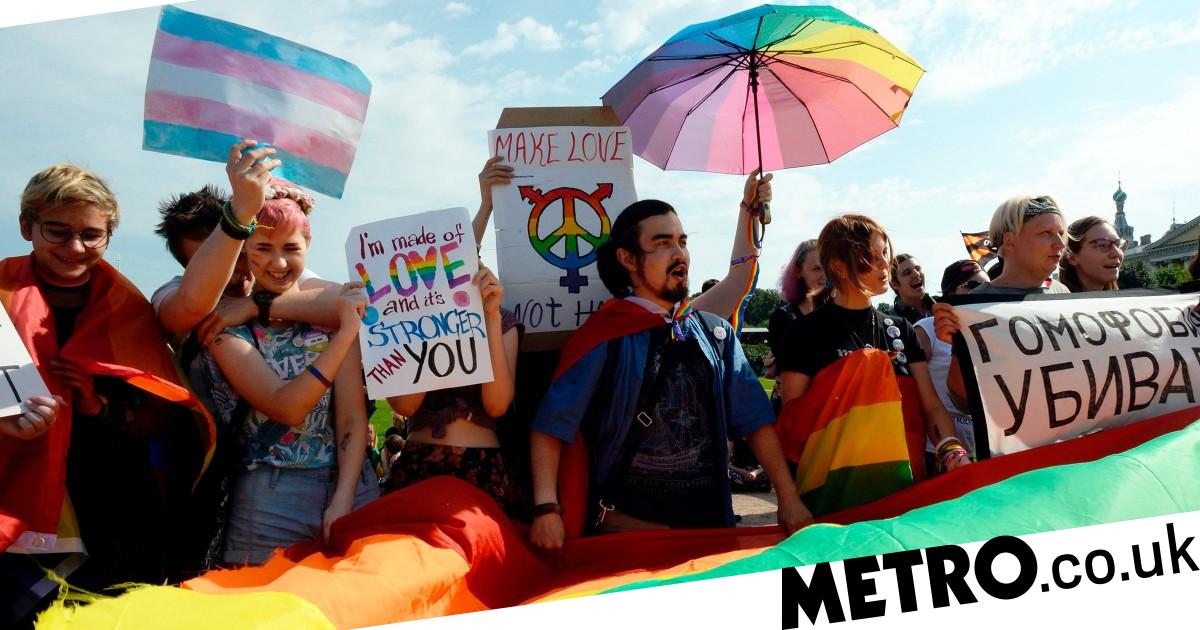 A new law cracking down on Russia’s LGBTQ+ movement has moved a step closer to being enacted.

The Duma gave final approval to a bill that imposes sweeping new restrictions on activities deemed to promote gay rights.

Under Vladimir Putin, the government in Moscow has become increasingly ultra-conservative and says it is committed to ‘traditional values’.

The law expands a ban on what it dubs ‘propaganda of non-traditional sexual relations’ to young people, established by legislation dubbed the ‘gay propaganda’ law.

It was first adopted by the Kremlin in 2013 but has been significantly beefed up by the changes.

This year, legislators moved to ban spreading such information to people aged 18 and older.

The bill was approved in the third and final reading on Thursday, another blow to the country’s embattled LGBTQ+ community.

In 2020, the Russian government explicitly outlawed same-sex marriages by amending its constitution.

A new clause stipulated that the ‘institution of marriage is a union between a man and a woman’.

It will be sent to the upper house of parliament for approval before being signed into existence by the president.

It has been used previously to ban depictions of same-sex romance in films.

Russian citizens can be fined under the rules and non-residents can even be ejected from the country.

While the law imposes punishments, it stops short of turning violations into a criminal offence, a move some more extreme parliamentarians favour. 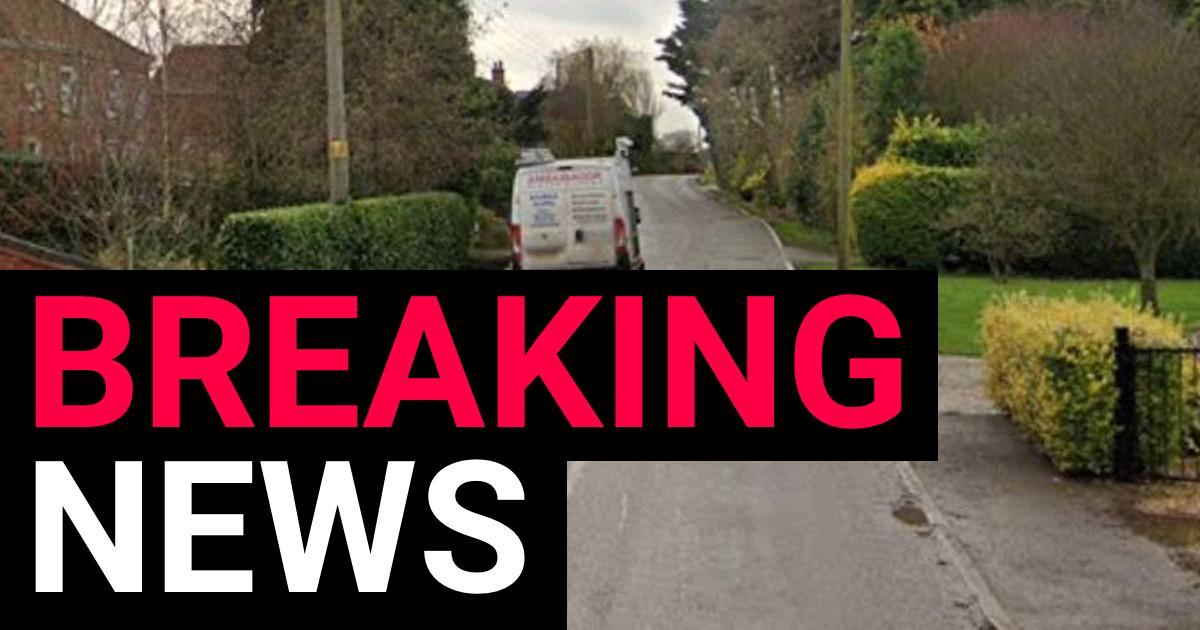 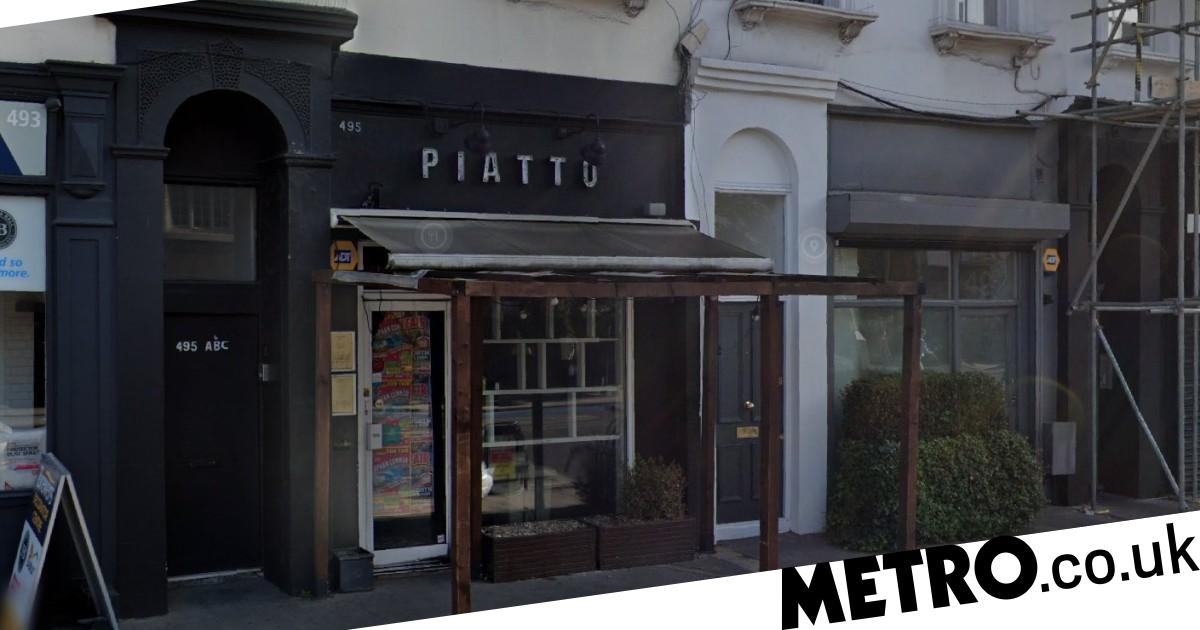 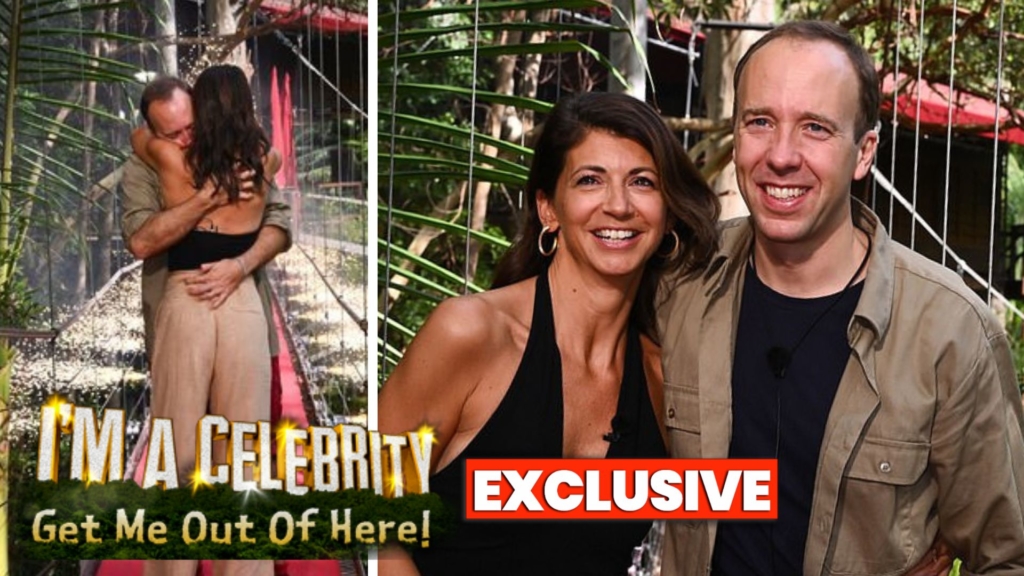 GINA ON HANCOCK: Matt ‘underestimated scale of reaction’ to his stint on I’m A Celebrity…