Joe Biden, 79, faced yet another public embarrassment Wednesday evening when he appeared to get lost while walking off stage following his remarks at the Global Fund Conference.

As applause ensued, the U.S. president began walking off the stage before abruptly stopping in his tracks and looking around with an appearance of confusion on his face.

He then seemed to ask people on the ground how to get off stage and did a few stuttering steps.

Texas Senator Ted Cruz called the scene ‘terrifying,’ on Twitter, with his communications adviser Steve Guest adding in own own tweet: ‘Joe Biden is completely lost on stage. Scary and sad.’

A man came to the microphone at the event to say: ‘Uh, Mr. President, thank you,’ as he wandered around the stage.

This caused further confusion on the part of the president who slowly inched his way off stage, stopping every few steps to look back at the speaker thanking him for his leadership and remarks.

The clip of the awkward side-steps went viral on social media as another example of doubt regarding Biden’s physical and mental fitness for the presidency. On Sunday during his 60 Minutes interview, Biden shot down suggestions he was too old or unfit to run again in 2024 – and said ‘watch me’.

President Joe Biden, 79, appeared lost in an embarrassing moment where he began walking off stage following his remarks at the Global Fund Conference in New York before abruptly stopping, turning back and looking around the room in confusion

The speaker at the Global Fund Conference said during Biden’s confusing exit on Wednesday: ‘At the end of such a momentous event, the word ‘thank you’ seems kind of inadequate. But for all the millions whose lives will be saved, for communities where lives will be transformed – thank you, President Biden.’

People on Twitter labeled the clip ‘sad’, and said Biden was acting ‘strange’ and ‘awkward’ and speculated that he appeared to be ‘lost’ or ‘not know where he is.’

The whole ordeal happened after he delivered remarks at the 7th Global Fund Replenishment Conference, which was held in New York and is aimed at fighting AIDS, HIV, tuberculosis and malaria.

Other awkward encounters were also caught on camera, including two different instances where he stuck out his arm to shake hands with an invisible person.

At a White House event fresh out of his COVID quarantine, Biden appeared to forget that he already shook hands with Senate Majority Leader Chuck Schumer, sticking his hand out for a second time with a confused look on his face as the New York Democrat turned away.

It happened again in April after wrapping a speech in North Carolina where he turned to his right and stuck out his hand while staring into space and wandering around the stage before exiting.

Many have also pointed to Biden’s mishap in August when he struggled for nearly a minute trying to put on his suit jacket – and continued to have issues even with the help of first lady Jill Biden – as more evidence of his declining physical condition.

Biden’s physical mishaps have become a point of concern with Republicans who say he is mentally and physically unfit for office. Pictured: Biden falls up the stairs when boarding Air Force One

The president also fell to the ground off of his bike when on a ride in Rehoboth Beach, Delaware in June 2022

He then proceeded to drop his sunglasses leading to an overall awkward disembarkment from Marine One after surveying the storm damage in Kentucky.

One of the biggest embarrassments for Biden happened during a bike ride on his Rehoboth Beach vacation in Delaware where he completely fell off his bike and crashed to the ground.

Many don’t think Biden is up for the job – with a recent poll showing 59 percent of Americans are ‘very’ or ‘somewhat concerned’ about the president’s mental health.

Biden shot down criticisms that he is too old and mentally unfit to be president.

‘Some people think you are unfit for the job,’ CBS correspondent Scott Pelley began, ‘and when you hear that, I wonder what you think.’

‘Watch me,’ America’s oldest president replied. ‘Honest to God that’s all I think.’

‘If you think I don’t have the energy level or the mental acuity, then you know, that’s one thing,’ he said. ‘It’s another thing, you know, just watch and, you know, keep my schedule. Do what I’m doing.’

He continued: ‘I respect the fact that people would say, you know, ‘You’re old.’ But I think it relates to how much energy you have and whether or not the job you’re doing is one consistent with what any person of any age would be able to do.’

While surveying the aftermath of devastating storms that tore through Kentucky, he stepped off Marine One (above)  and struggled for 30 seconds to put on his jacket – even with the help of first lady Jill Biden. He then dropped his sunglasses on the ground after securing his jacket on his body

Twice now, Biden has been caught on video sticking out his hand for a hand shake, but no one being there to return the gesture. Pictured: Biden goes to shake hands after remarks in North Carolina on the economy in April but was met with thin air

Despite his comments, Biden would not commit to running for re-election in 2024, though he told Pelley that is the current plan.

‘My intention, as I said to begin with, is that I would run again,’ he said. ‘But it’s just an intention. But is it a firm decision that I run again? That remains to be seen.’

Some of Biden’s mental lapses include repeating himself, forgetting names and locations and telling long, rambling stories that appear removed from reality.

In recent months, he was recounting a story where he claimed that he was appointed to the Naval Academy by a senator whom he eventually replaced – events that never actually happened.

He is also often mocked for leaning into the microphone during his public remarks and whispering words or phrases for emphasis.

Not only are the physical and mental mistakes a point of attack from Republicans, but it has also caused embarrassment on the world stage.

At one point, Biden welcomed Russian President Vladimir Putin to make a ‘minor incursion’ into Ukraine. 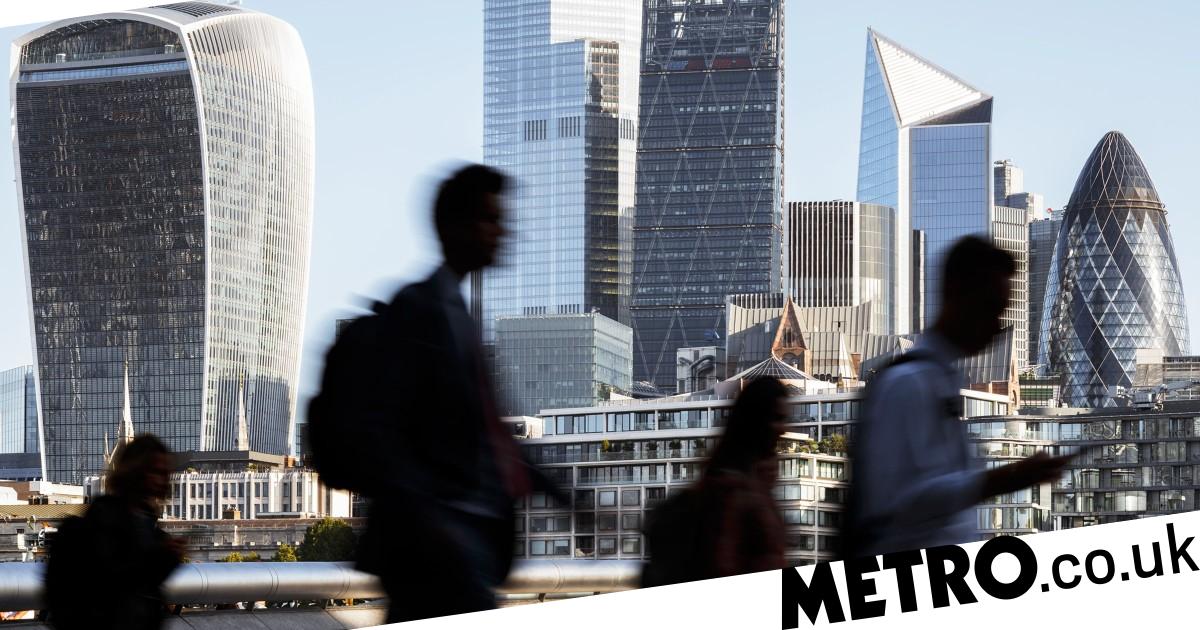