The Scotfree | STAR SAVOURS: The World of Entertainment and Hunger Relief in the World The Scotfree

STAR SAVOURS: The World of Entertainment and Hunger Relief in the World 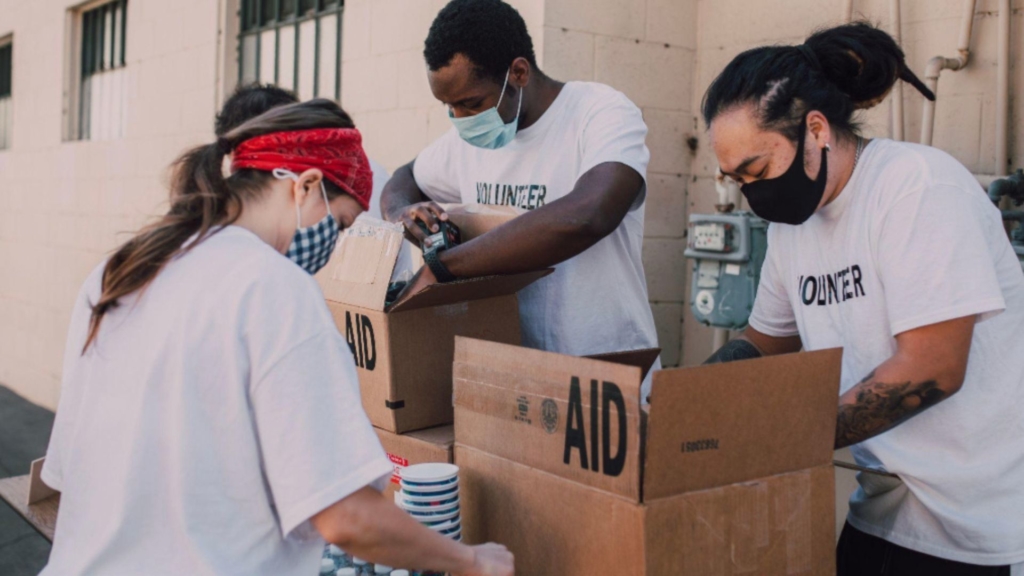 ENTERTAINMENT has the unique ability to bring people together from all walks of life. No matter who you are, where you come from, or what you believe in, there is something out there that can entertain you. And while entertainment is often seen as a frivolous pursuit, it can also be used for good.

Music is one of the oldest and most popular forms of entertainment on the planet. Music has been a source of entertainment for generations, from radio hits to streaming services like Spotify.

But it can also be used to support hunger relief efforts around the world, arranging for emergency food supply when urgently needed. Numerous organisations use music to raise awareness and funds for those in need. Concerts, albums and other events have all been used to bring attention to the plight of people suffering from hunger worldwide.

Movies and television shows have long provided us with escape, education, relaxation and laughter. They can provide much-needed relief during times of stress or distress.perhaps even bringing relief to many poverty stricken areas.

Similarly, they can be used as a platform to spread awareness about hunger relief initiatives around the world. Films and television shows have been used to highlight the work of various hunger relief organisations, inspiring people to get involved in their own communities or internationally.

Live events like concerts and festivals are today’s most popular forms of entertainment. As well as being great fun for those attending, these events can be a great way to raise money for hunger relief efforts around the globe. Many international live events and festivals now support charities that focus on hunger relief, allowing attendees to donate time or money which directly benefits those in need.

Online videos have become one of the most powerful tools when it comes to spreading awareness about social issues such as hunger relief. From short clips to full-length documentaries, videos can provide a powerful visual narrative that helps viewers better understand the complex issues surrounding hunger relief.

YouTube, in particular, has been used as an effective platform for raising awareness and generating funds for various hunger relief initiatives.

Overall, entertainment can be more than just a source of fun and relaxation. It can be used to educate, inspire and support those in need around the world. From music to film and live events to online videos, there are numerous ways in which you can get involved with hunger relief through the power of entertainment.

So why not explore these options today? You may be surprised at what possibilities await!

Social media has become an invaluable tool when it comes to spreading awareness and raising funds for charitable causes. Platforms such as Twitter, Facebook and Instagram can be used to promote hunger relief initiatives around the world. Whether it’s sharing stories of those in need or asking others to donate money, social media has been a powerful tool for connecting people with organisations that are actively working towards ending hunger worldwide.
In conclusion, entertainment and hunger relief are two powerful forces that can work together to make a difference in the world. From music to film and live events to online videos, there are countless ways in which you can get involved with hunger relief through the power of entertainment. So why not explore some of these options today? You never know what possibilities await! 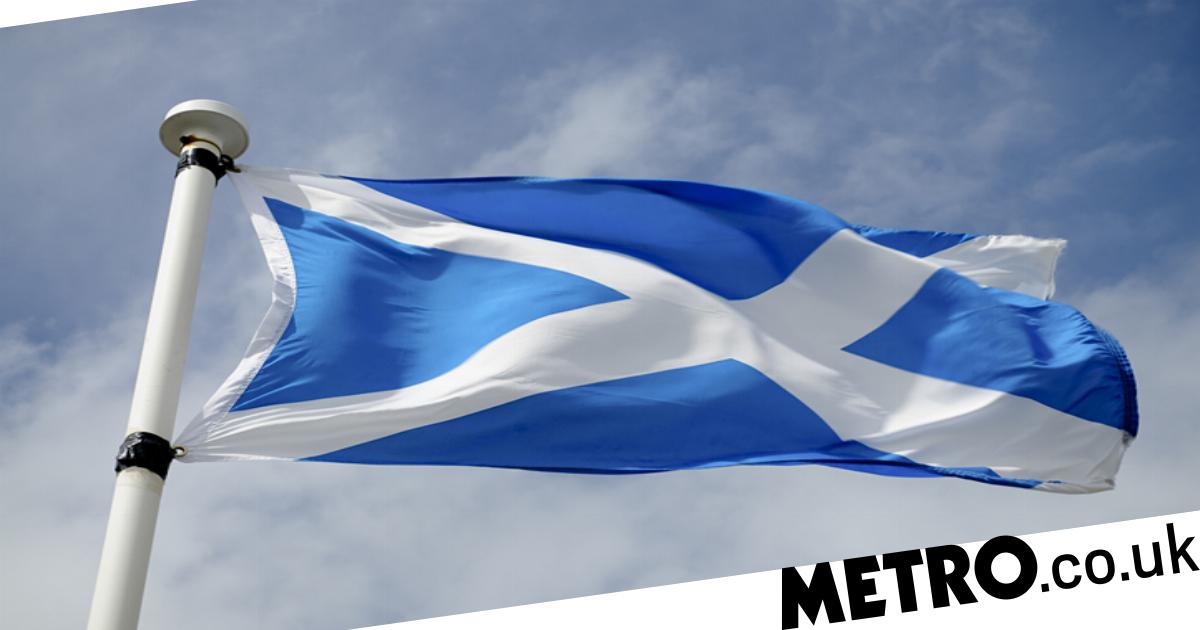 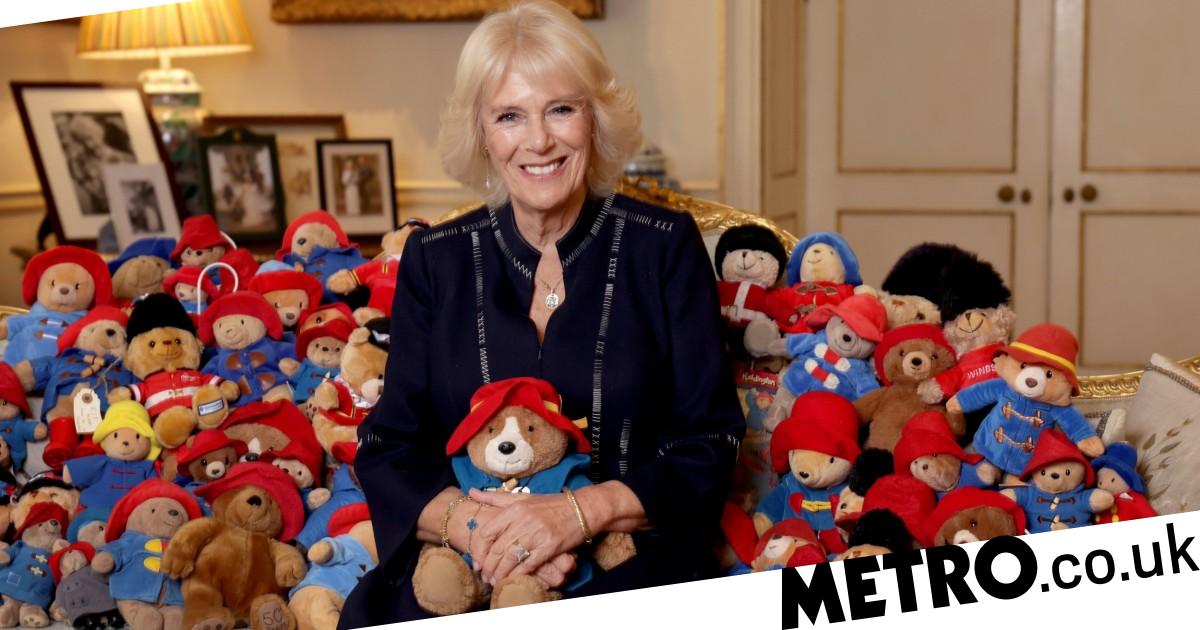 More than 1,000 Paddingtons donated to charity after being left for the Queen