Stargazers took to the streets of Scotland as a partial solar eclipse looked over the country earlier today.

The annular eclipse takes place when the sun and the moon are exactly in line with the earth.

This event causes the sun to appear as a very bright ring, which has been dubbed the ‘ring of fire’ in far-northern areas such as the Arctic, Alaska and Greenland.

And while so-called ‘ring of fire’ was not visible in Scotland, stargazers in this neck of the woods were treated to a partial covering of the sun.

The sun was crescent shaped across the country, with the sun being eclipsed by around 40% in the likes of Shetland and the Isle of Lewis – giving the best views in the UK.

Around a third of the sun was eclipsed as low down as the central belt this morning.

Stargazers lined up at the peak of Arthur’s Seat in Edinburgh to catch a glimpse of the eclipse – despite the cloudy skies.

Some were seen carrying special equipment to ensure that they weren’t looking directly into the sun during the spectacle.

Scots are expected to be treated to another partial solar eclipse in October 2022, while it will also be visible across Europe, north-east Africa, the Middle East and west Asia.

The next annular eclipse, featuring the ring of fire, is not expected to take place until 2090, with the phenomenon lasting less than four minutes. 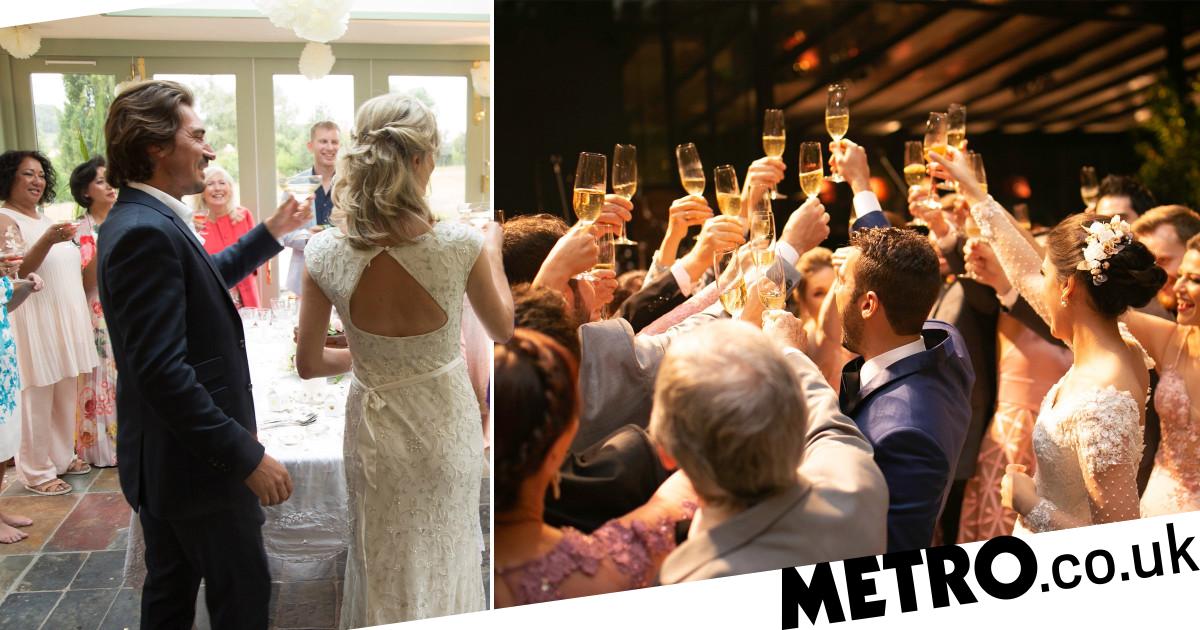 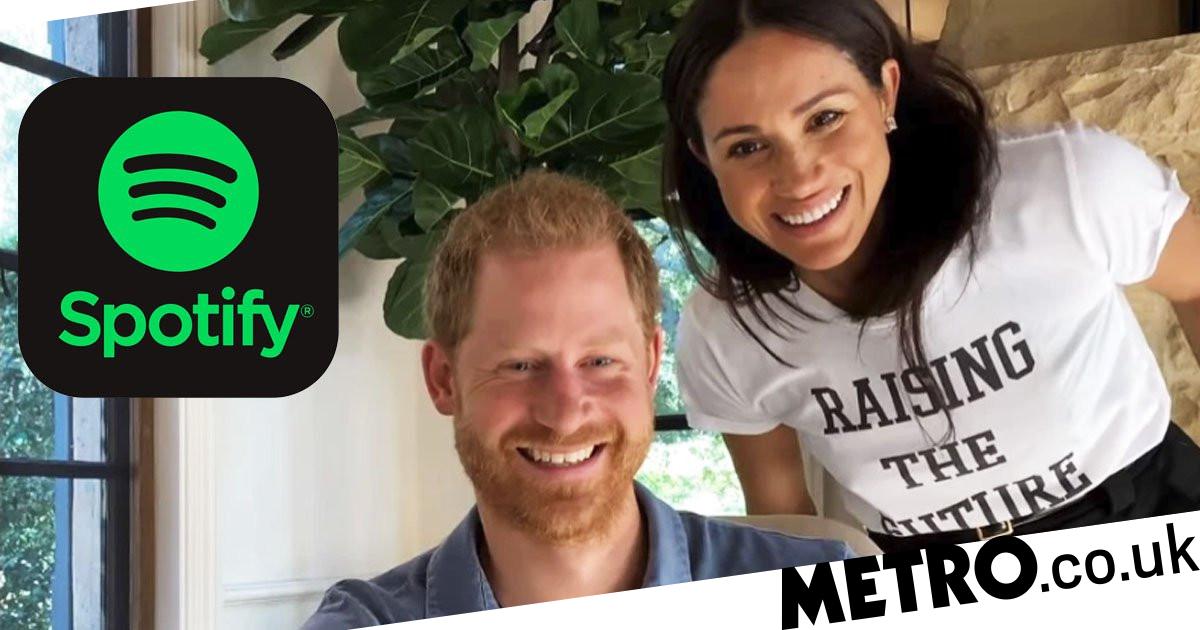