A dog bit a teenage girl and latched on to the arm or hand of two toddlers, aged three and four, during three terrifying incidents.

The frightened girl who was bitten was left needing plastic surgery and suffered a “nasty” scar that shattered her confidence.

However the “excitable” and “energetic” dog, called Woody, was “actually a nice dog” and had not been kept under control by his owner, Hull Crown Court heard.

Hull Live reports that the springer spaniel Patterdale terrier cross, aged about four, is now facing the harrowing prospect of being put down if his owner does not keep a muzzle on him.

Carl Cowap, aged 43 from Hull, admitted to three offences of being the owner of a dangerous dog.

Jeremy Evans, prosecuting, said that a 17-year-old girl was outside Morrill Street Pharmacy, Hull, on July 21 when she noticed the dog, on its lead, outside the closed doorway.

“She approached the dog with the intention of stroking it and allowed him to smell the back of her hand,” said Mr Evans.

Her friend warned her not to stroke it but the dog suddenly bit her.

The girl was taken to hospital and her injury was x-rayed, cleaned and bandaged.

She attended the next day for specialist plastic surgery and needed an overnight stay.

“The wound was stitched and required attendance at hospital every couple of days to change the bandages for up to two weeks,” said Mr Evans.

“She was left with scarring and numbness to her knuckles. She was initially attending weekly physiotherapy appointments to rehabilitate the hand.”

The girl had a lack of strength in her hand, a lack of feeling in one of her knuckles and no longer worked as a waitress because she could not hold a tray.

In another incident on August 12, a woman was walking home with her three-year-old son in Newbridge Road, Hull.

Her son was behind her and she heard a scream and turned to see that the dog had the boy’s arm in its mouth and shook it before releasing it.

The boy’s skin was not broken but he suffered reddening and bruising. No medical treatment was needed.

In a third incident on August 16, a man was walking along Rosmead Street, Hull, with his four-year-old son when Cowap stepped onto the footpath with the dog on a “very slack” lead.

The boy turned to look at the dog as he was fond of animals but, without warning, it took hold of his right hand, pulled its head down and growled.

The boy was pulled to the ground and the dog still had hold of his hand as he lay against a garden wall.

“The dog attempted to pull him back towards the property,” said Mr Evans.

The father bent down and took hold of the dog’s mouth and prised it open to release his son’s hand.

The boy’s wound was bleeding and he was in pain. He was taken to hospital and had suffered scratches and a cut.

Cowap had convictions for 163 offences since 1994, including street robberies, eight offences of assault and others of drugs and theft.

He had previously been given an antisocial behaviour order but had breached it 12 times.

Cowap told the court that he would, in future, muzzle the dog all the time and have it on a lead.

“It was a total shock. He comes out at least an hour with me. He goes wherever I go. He’s a companion.

“I can’t regret it enough. I am not a bad person at all. I was in an okay place until this incident and Woody was taken away.

Woody had been in kennels since August and Cowap was desperate to have him back.

Judge Mark Bury said of Woody: “The dog is actually a nice dog, in the right hands. I have no intention of having it put down.

“This dog is a friendly, trainable, excitable, energetic dog. But the reason it behaved like it did was because of the behaviour of Mr Cowap.

“It is all down to the fact that he wasn’t supervising the dog properly.

“This is a perfectly well behaved dog which, in proper circumstances, would not be a danger.

“These incidents are the defendant’s fault, not the dog’s.

“I have no intention of making a destruction order for a dog that is actually quite a decent dog.”

Judge Bury said that he would have the dog himself if he did not already have two of his own.

He told Cowap: “I accept that you are genuinely attached to that dog. It’s clear that your life isn’t the same without Woody.

“Woody seems to be doing well in kennels. I am satisfied that he is not a danger.”

Cowap was given a six-month suspended prison sentence and 20 days’ rehabilitation.

Woody was given his own suspended sentence through an indefinite contingent destruction order, meaning that if he is not kept muzzled and another incident happens, he would face being destroyed.

“If Woody gets out and is not muzzled and something happens, Woody is in trouble,” said Judge Bury.

“If you let Woody down, he dies. If you don’t keep him muzzled, that’s like a death sentence.” 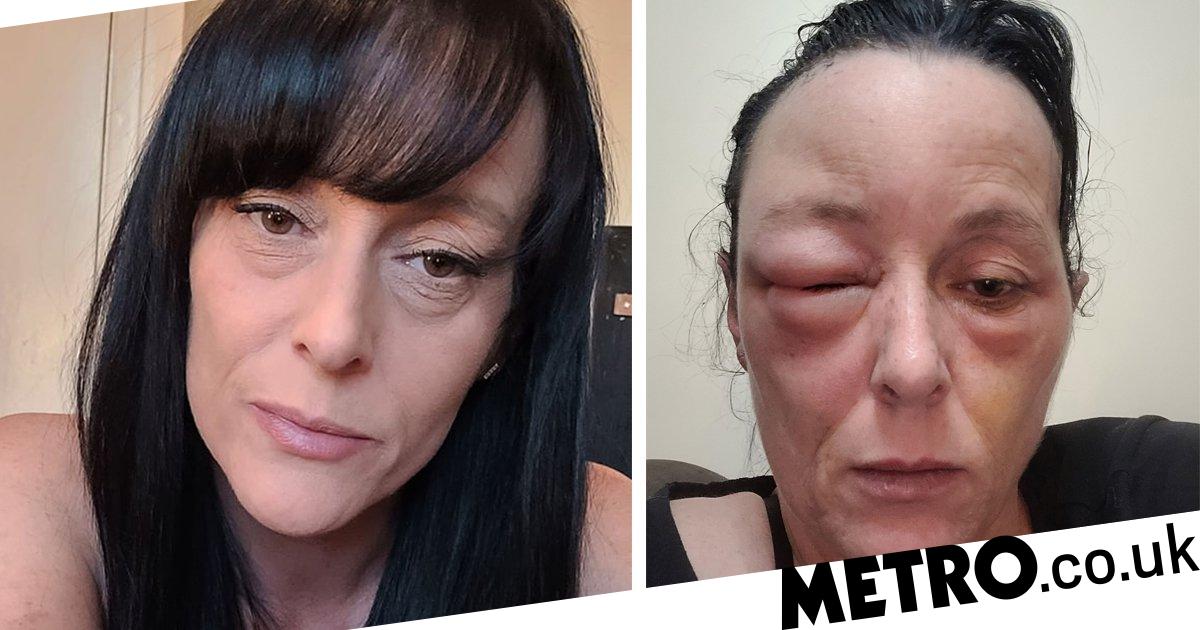 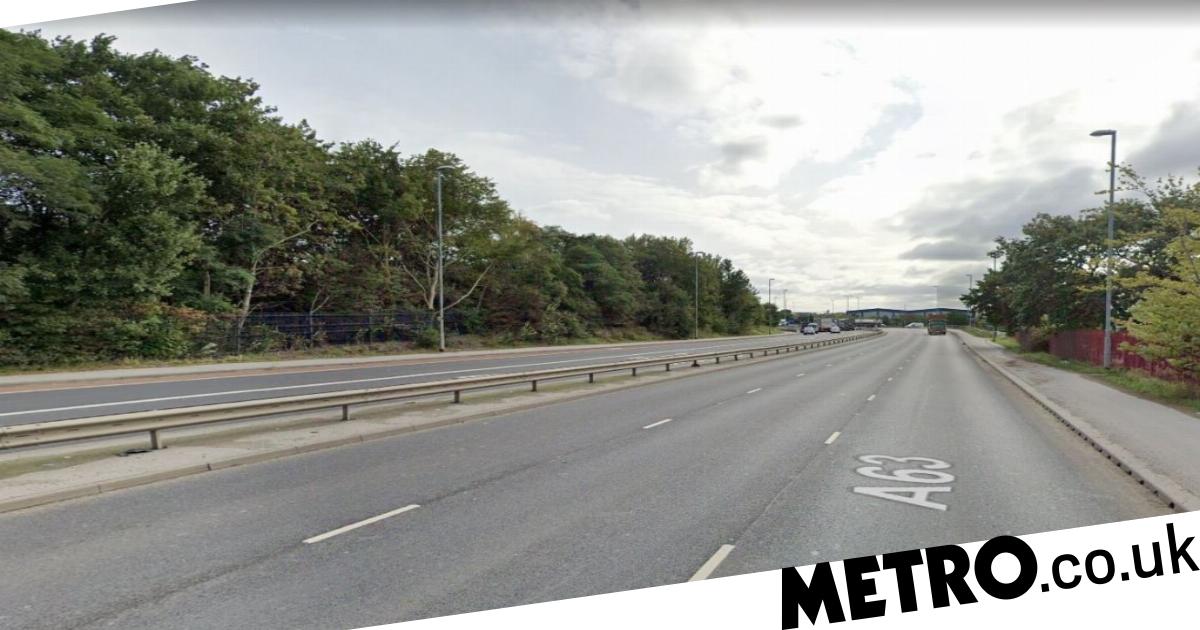 Three dead and another fighting for life after dual carriageway crash 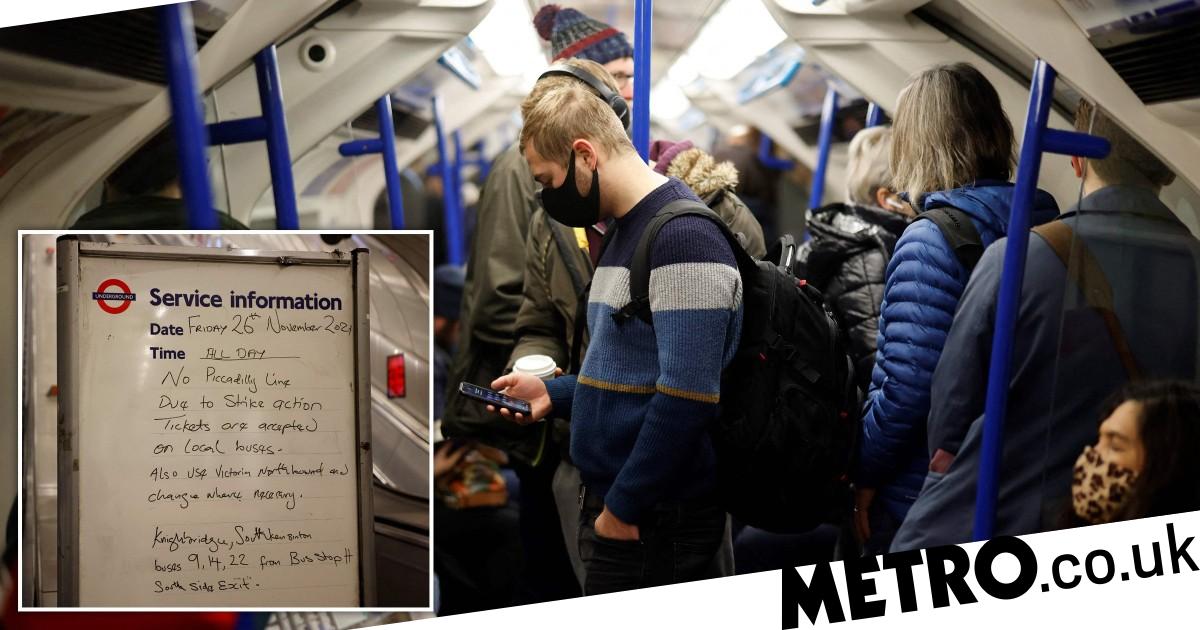 The Tube lines affected as Underground workers strike this weekend