A ‘Time traveller’ claims to have World War III pictures showing the start and end of the conflict. The futuristic pictures have people divided with some fearful whilst others dismissed the scary images, reports the Daily Star.

The revelation came from a notorious ‘time traveller’, who is well known for their outlandish predictions including a worldwide ‘purge’ and the discovery of dragons. The user took to their TikTok account, titled ‘timevoyaging’ recently to give their latest prophecy.

After getting a backlash over their authenticity on the short video sharing app, the ‘time traveller’ decided to prove themselves with images from the future. One user asked for pictures from ‘world war three’, and the self-confessed time warper replied via video.

In the clip, which has gained more than 50,000 views, the TikTok user wrote: “ATTENTION! Yes, I am a real time traveller, World War III was the most liked comment.

“So as I promised I would do, here are pictures of how it began and how it ended.”

The first image in the video shows a huge explosion over an unknown city that has been shrouded in thick, grey clouds of smoke. Following this, the ‘time traveller’ then showed images that appear to be controlled explosions in a laboratory before showing similar explosions happening across the world.

The final pics in the clip show the earth being completely destroyed. The TikTok users claim that all humans have now moved to a planet called: “Planet Delta.”

Viewers were left divided over the images as some seemed to believe that the pictures show how a nuclear war will destroy the world. One person said: “That looks scary.”

Another added: “We’re dead.” A third commented: “Not going to lie I actually do believe that once ww3 starts we are f****d because we don’t have a backup planet and a lot of nukes.”

However, not everyone believed the images were genuine as they claimed they were generated using an artificial intelligence image generator. One person stated: “Ahh, yes, AI-generated images.”

Another added: “Google Images.” A third wrote: “So how is this proof if it’s CGI? also, you see how they are super selective on who they reply to because they know they are lying.” 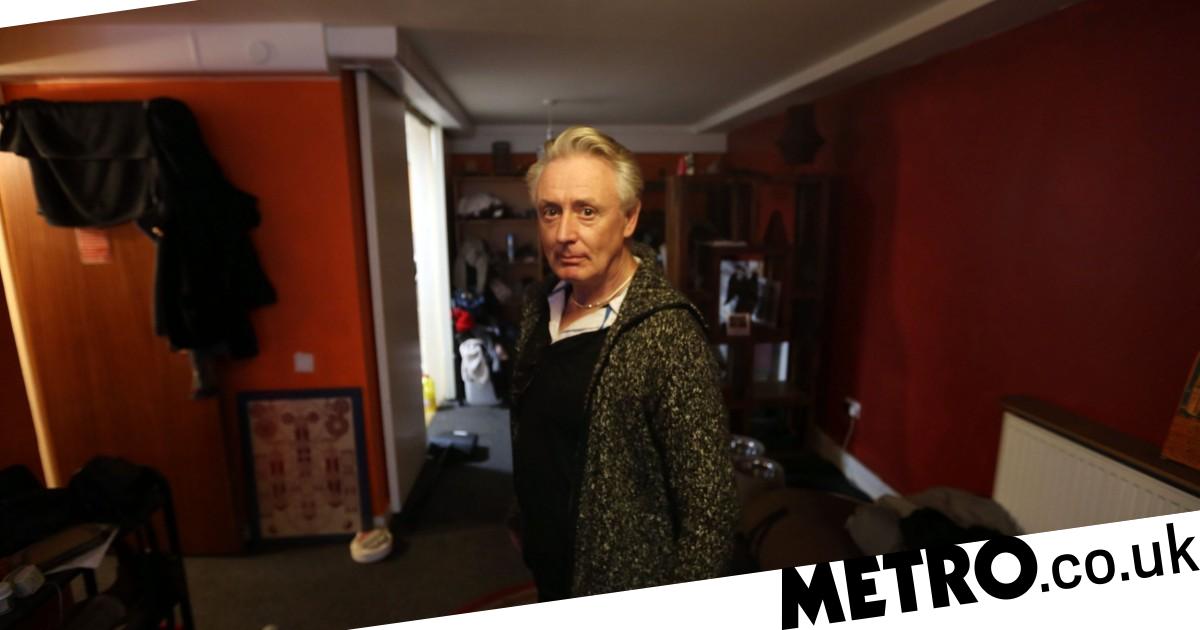 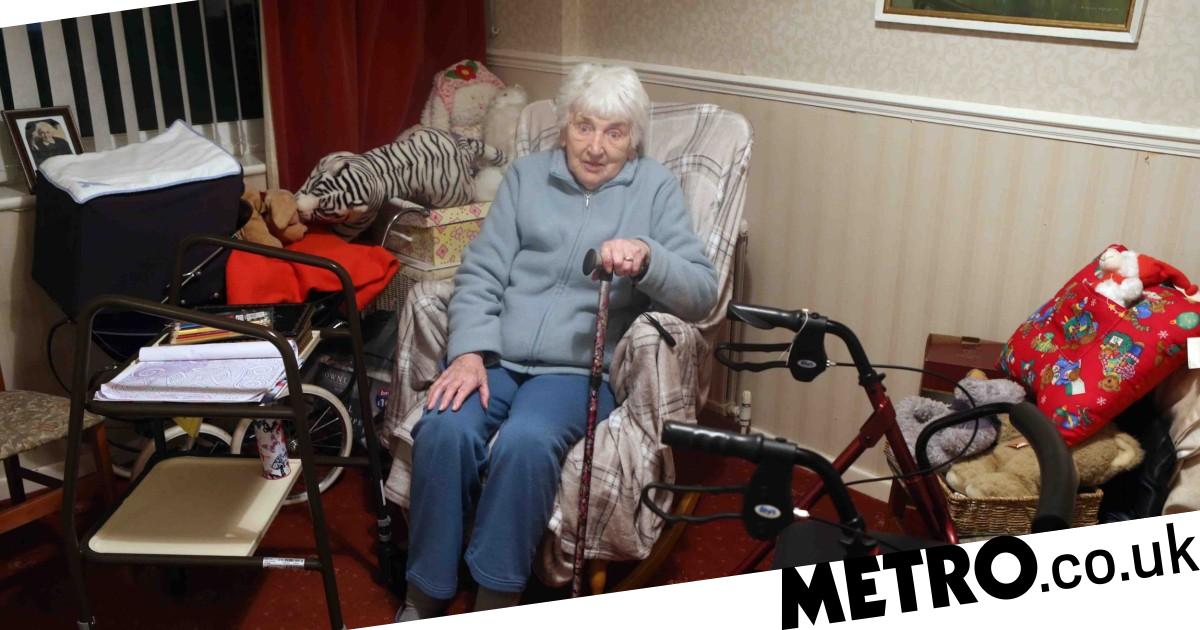 Gran, 80, ‘left sitting in a room for a week with asbestos exposed by workman’