Victoria’s Covid outbreak skyrockets with more than 2,000 cases and 11 deaths

By Eliza Mcphee For Daily Mail Australia and Aap

Victoria’s Covid outbreak has skyrocketed with 2,297 new cases recorded on Thursday and 11 deaths.

The numbers are the highest ever daily total recorded in Australia since the pandemic first began.

Despite the huge surge in cases, the state is on track to reach its 70 per cent double vaccination target ahead of the indicative date of October 26 – meaning the end of Melbourne’s sixth gruelling lockdown may come early.

Victoria’s Covid outbreak has skyrocketed with 2,297 new cases recorded on Thursday and 11 deaths

Chief Health Officer Brett Sutton confirmed a decision could be announced as early as this weekend based on firmer vaccination projections as well as intensive care and hospital case numbers.

Under the state’s Covid-19 roadmap, home visits were set to be banned until 80 per cent of its 16-plus population received both vaccine doses.

But Professor Sutton said he was open to tweaking home gathering restrictions at the 70 per cent mark.

‘We’ve always said, if we can do more, we will do more,’ he told ABC Radio on Wednesday afternoon.

‘We’re acutely aware of home gatherings leading to spikes and that was definitely a feature of (the AFL) grand final. They were people that didn’t normally come together.

‘It’s different for families. If we can limit numbers, if we think the epidemiology looks okay, (I’m) absolutely open to that as well.’

Thursday’s numbers came from 82,762 tests while 37,611 Victorians turned out to get vaccinated on Wednesday

‘The reality is our seasonal flu, year-on-year, causes an estimated 3000 excess deaths in Australia,’ he said.

‘That’s what we live with every year with flu. So we need to minimise to the fullest extent possible the deaths that we can.’

Thursday’s numbers came from 82,762 tests while 37,611 Victorians turned out to get vaccinated on Wednesday.

There are currently 20,505 active cases in Victoria.

Meanwhile, Mitchell Shire on the regional northern fringe of Melbourne emerged from its local lockdown at midnight on Wednesday.

The reasons to leave home and the 15km travel radius has been scrapped for the region. 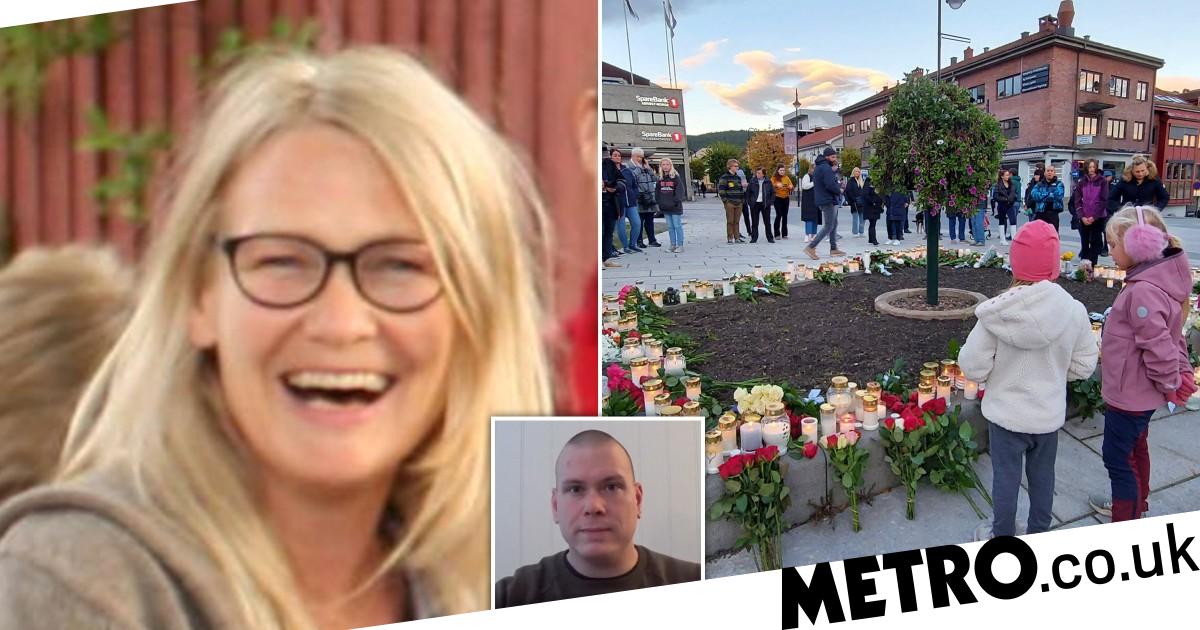 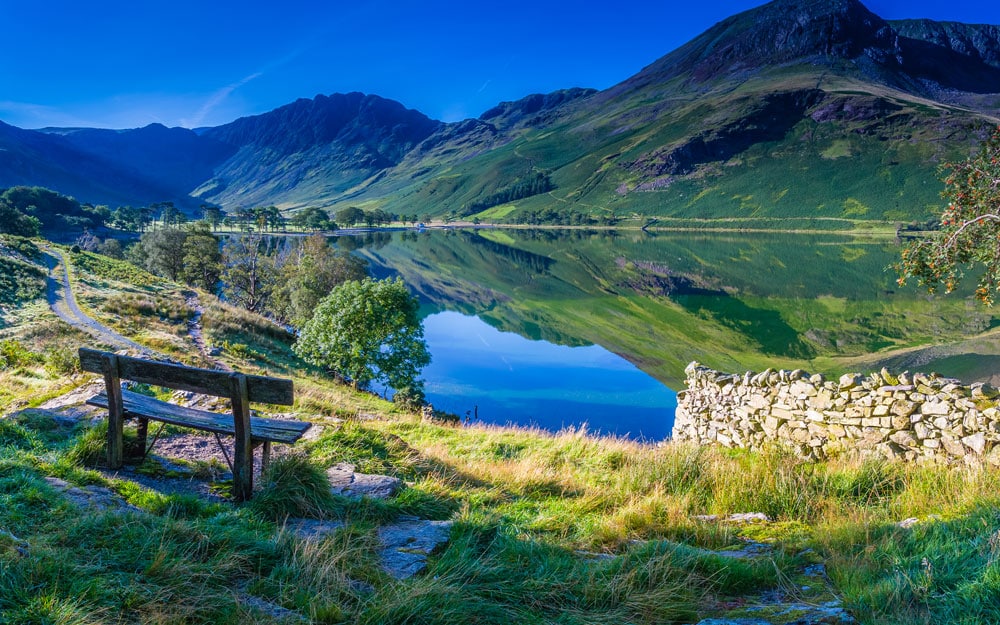 48 hours in . . . the Lake District, an insider guide to England’s greatest muse