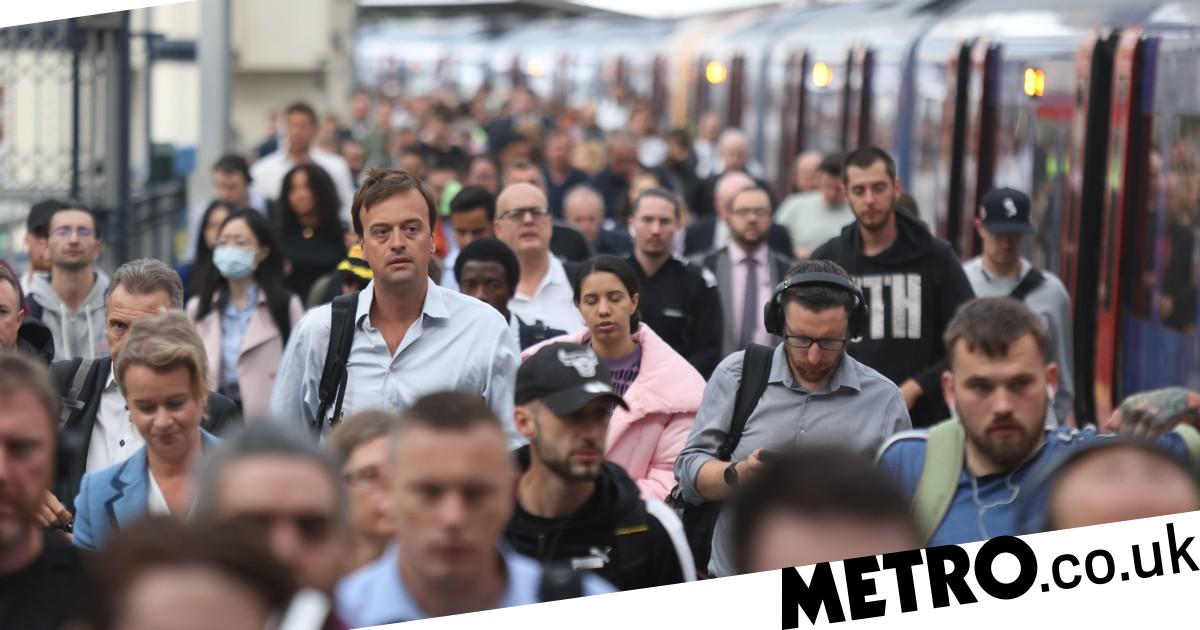 Railways are bustling their way back towards pre-pandemic levels, official figures show.

London Waterloo is the busiest station in the country again as commuters recover from coronavirus-related cuts to services, according to the Office of Rail and Road (ORR).

London Victoria retained its position as the second most used station with 36.8million entries and exits. London Bridge stayed in third with 33.3million.

Glasgow Central remained Scotland’s most used station, with 15.3million passengers – up from 5.3million last year but down from 32.5million two years ago.

ORR director of planning and performance Feras Alshaker said there was still some way to go but added: ‘It is heartening to see passengers return to travelling by rail following what was a difficult period for the industry during the pandemic.’

The figures come after the RMT union announced eight days of walkouts over the festive period – leading to its general secretary Mick Lynch being labelled a ‘Grinch’. The union, which wants a seven per cent pay rise, also plans an overtime ban from December 18 until January 2.

After accusing government ministers of blocking a deal, Mr Lynch met transport secretary Mark Harper for talks yesterday but said: ‘If we call off the strikes, we’ll never get a settlement.’ Mr Harper said there was ‘common ground’ to end the dispute. 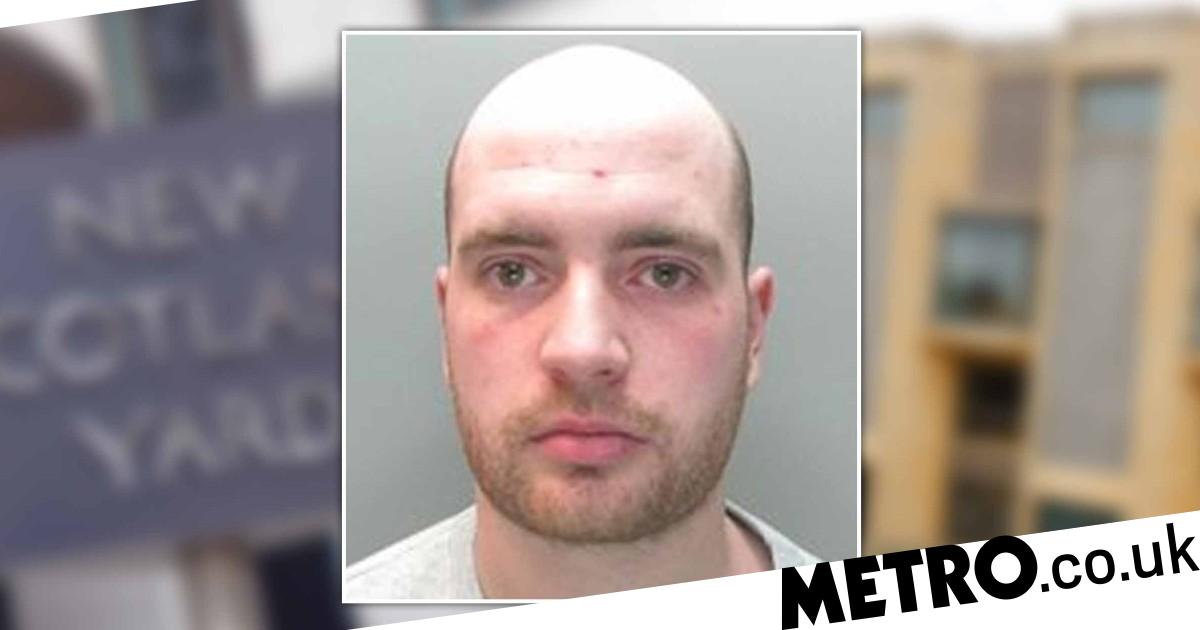