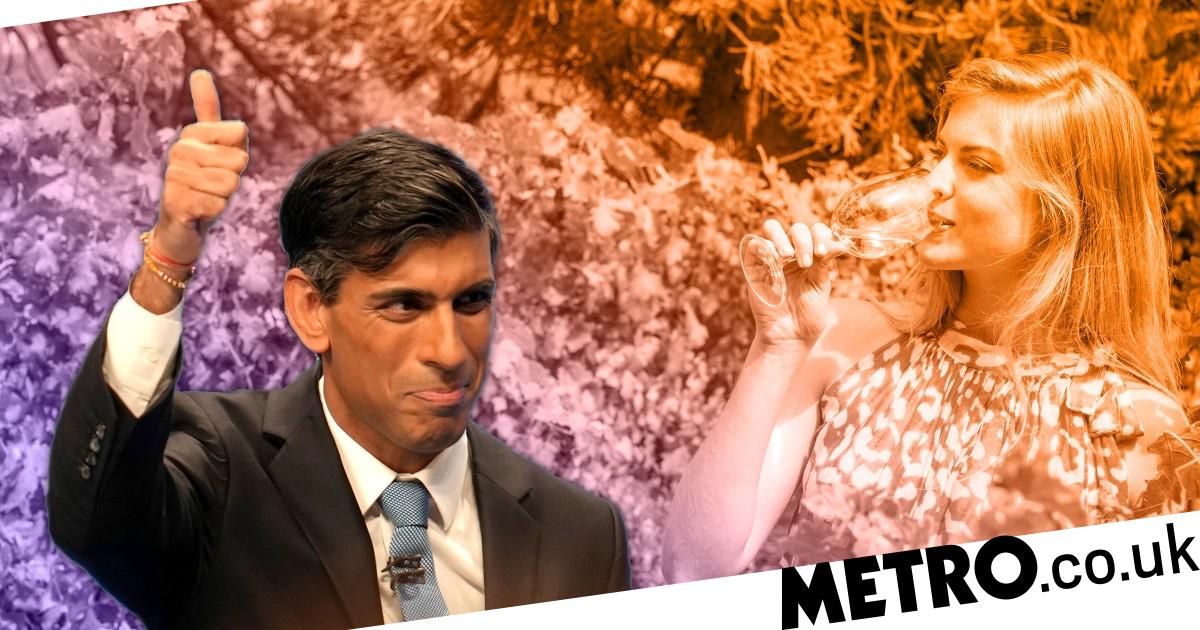 Bottles of wine are set to rise sharply in price under a new tax regime set by Chancellor Rishi Sunak.

The Treasury’s plan to ‘simplify’ the alcohol duty system, which it said was possible due to Brexit, will see fans of certain drinks hit more than others.

Beer and cider bought on tap is expected to come down by 3 pence, while a ‘super-tax’ on sparkling wine, prosecco and champagne will also be scrapped.

Unveiling his autumn budget last year, Sunak, who is teetotal, vowed to simplify the alcohol tax system, which he called ‘outdated and full of historic anomalies’.

The change will cut 15 bands of taxation for beer, cider wine and spirits to just six, but not everyone is happy with the change.

Research by Wine Drinkers UK (WDUK) found 95 % of the most popular wines will suffer a hike in prices as a result of the change, affecting drinks with an ABV above 11.5%.

On the other hand, weaker drinks like many rose wines and liqueurs which are currently considered over-taxed, should become cheaper.

The new system is expected to come into force from February 1 2023, subject to a consultation which ends on January 30 this year.

Last month the UK Spirits Alliance, which represents over 160 distillers, says Sunak’s plans will not create a ‘level playing field’ for the drinks industry.

Imported booze such as Italian prosecco will be cheaper thanks to a duty cut of around 25%, while home-grown spirits such as Scotch whisky and English gin will be taxed at current rates.

Spirits continue to be taxed at a higher rate per unit of alcohol than any other category – 16% more than wine and 256% more than cider.

A Spirits Alliance spokesman said: ‘We urge ministers to look closely at the proposals and ensure spirits are not treated unfairly compared to other categories.’

A Treasury spokeswoman said: ‘We have adopted a common sense approach to alcohol duty by taxing drinks in accordance to their strength, that will come into effect from February 2023.

‘This approach puts the taxation of stronger beers, wines and spirits on an equal footing for the first time.’

Autumn Budget 2021: All the key points from Rishi Sunak’s plan 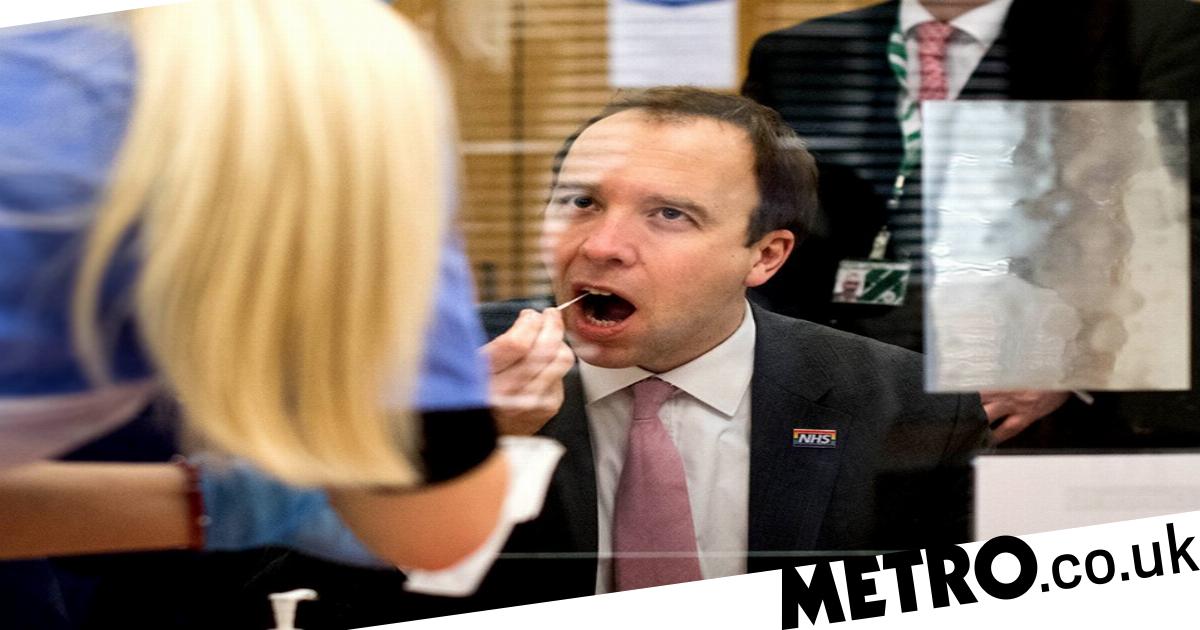