Which royals have lost their titles apart from Prince Andrew? 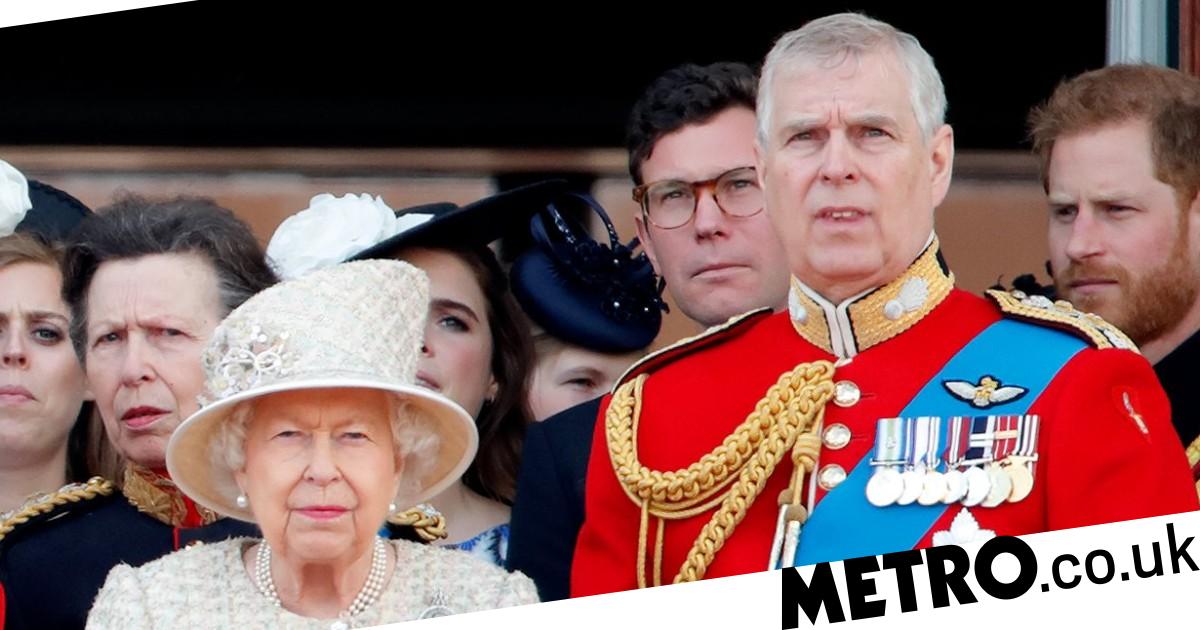 Prince Andrew has been stripped of his military titles and had all his royal patronages taken away.

The Queen’s son will no longer use ‘His Royal Highness’ in an official capacity, either.

It comes as he faces a US civil lawsuit over sexual assault allegations – he has denied the claims.

But the Duke of York isn’t the only one to have lost his royal status over the years.

Read on to find out which other royals have either rejected or been forced to give up their titles.

Which other British royals have lost their titles?

Prince Harry and his wife Meghan Markle quit their royal duties in February last year, after previously taking a step back from royal life and relocating to the US.

The couple relinquished their honorary titles and royal patronages, which were redistributed across the royal family.

This meant they were also stripped of their ‘His and Her Royal Highness’ titles, and Harry lost his military roles.

However they have retained their Duke and Duchess of Sussex monikers, and Harry, who was born a prince of Wales, remains a prince.

Shortly after, the couple lifted the lid on life inside the royal household in a tell-all interview with Oprah Winfrey.

Harry’s own late mother, Princess Diana, lost her HRH title when her divorce from Prince Charles was finalised in 1996.

In the less recent history books, Prince Philip, the Queen’s late husband who died aged 99 in 2021, was actually born as a prince of Greece and Denmark.

But he had to reject these titles in order to marry Her Majesty. He was given a British HRH and the Duke of Edinburgh title on the eve of their wedding in November 1947.

It was King Edward VIII’s abdication in 1937 that set the course for the modern monarchy as we know it today.

The King voluntarily gave up his royal seat on the throne to marry American divorcee Wallis Simpson, as the Church of England at that time did not allow divorcees to marry in church.

The throne was passed to his brother George VI, the father of our current Queen Elizabeth II.

How about royals around the world?

Giving up your royal status for love seems to be a familiar theme in monarchies across the world.

Japan’s Princess Mako married her university sweetheart and commoner Kei Komuro in 2021, which meant she had to give up her royal title in the process.

This sparked outrage in Japan, with the former princess saying the intense media scrutiny had given her post traumatic stress disorder.

In Norway, Princess Märtha Louise announced she would stop using her title for business purposes in 2019.

The princess had been using her royal status to promote a spiritual tour with her American Shaman boyfriend Durek Verrett.

While in Thailand, Princess Ubolratana was forced to give up her title after choosing to marry Peter Jensen in 1972, an American she met while studying at MIT.

Although the couple divorced in 2001, the former princess has never been able to use her HRH title again.

But this hasn’t stopped the brother of Thailand’s current king from having a career as a successful actress and running for the office of prime minister in 2019.

MORE : What’s next for Prince Andrew after failing to have sex lawsuit thrown out 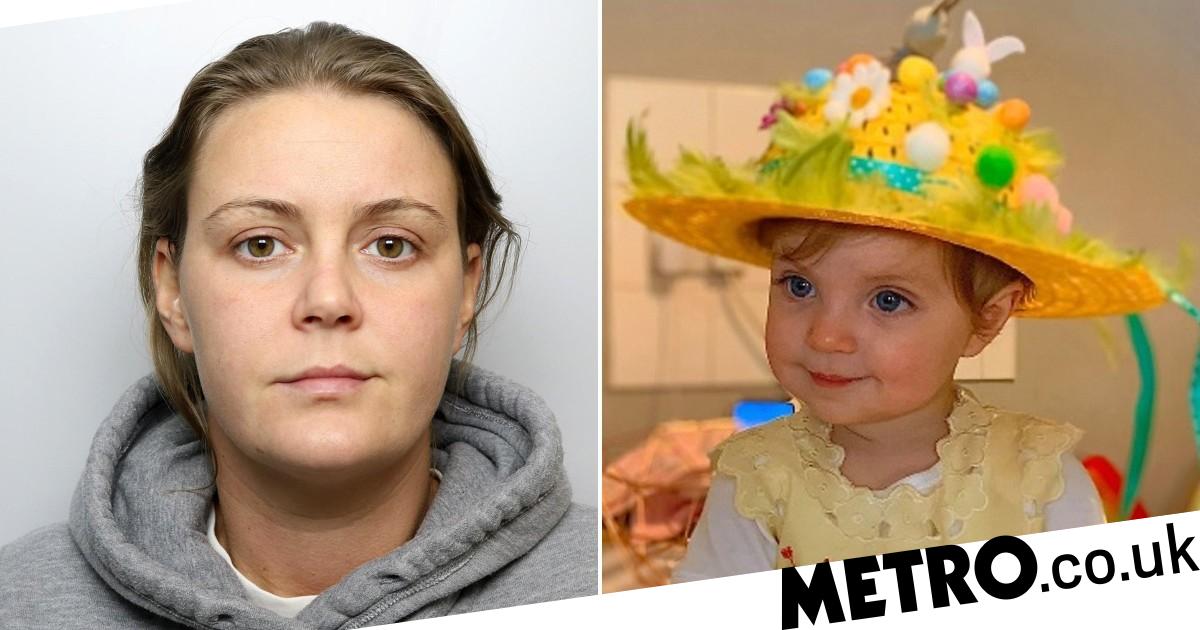 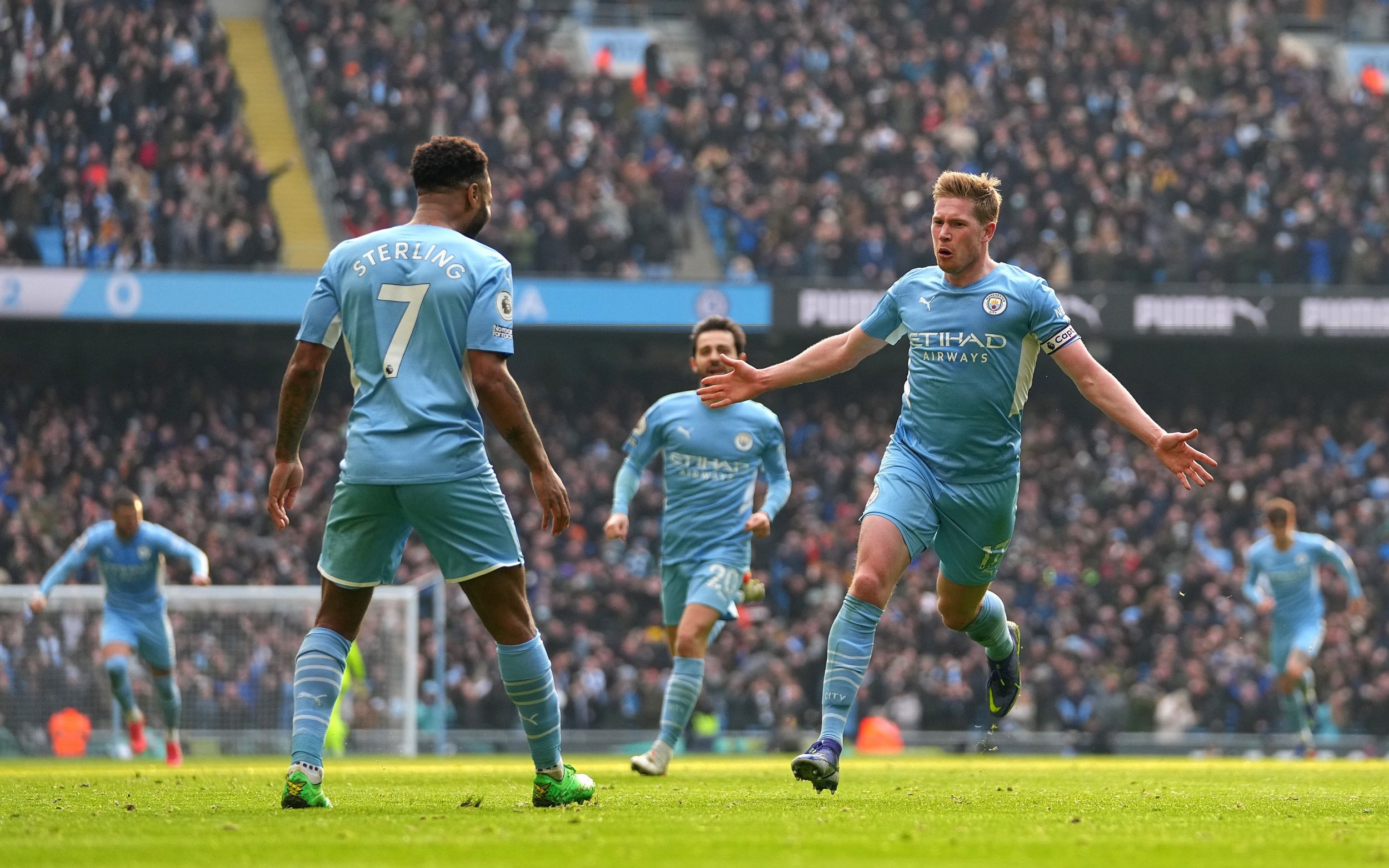